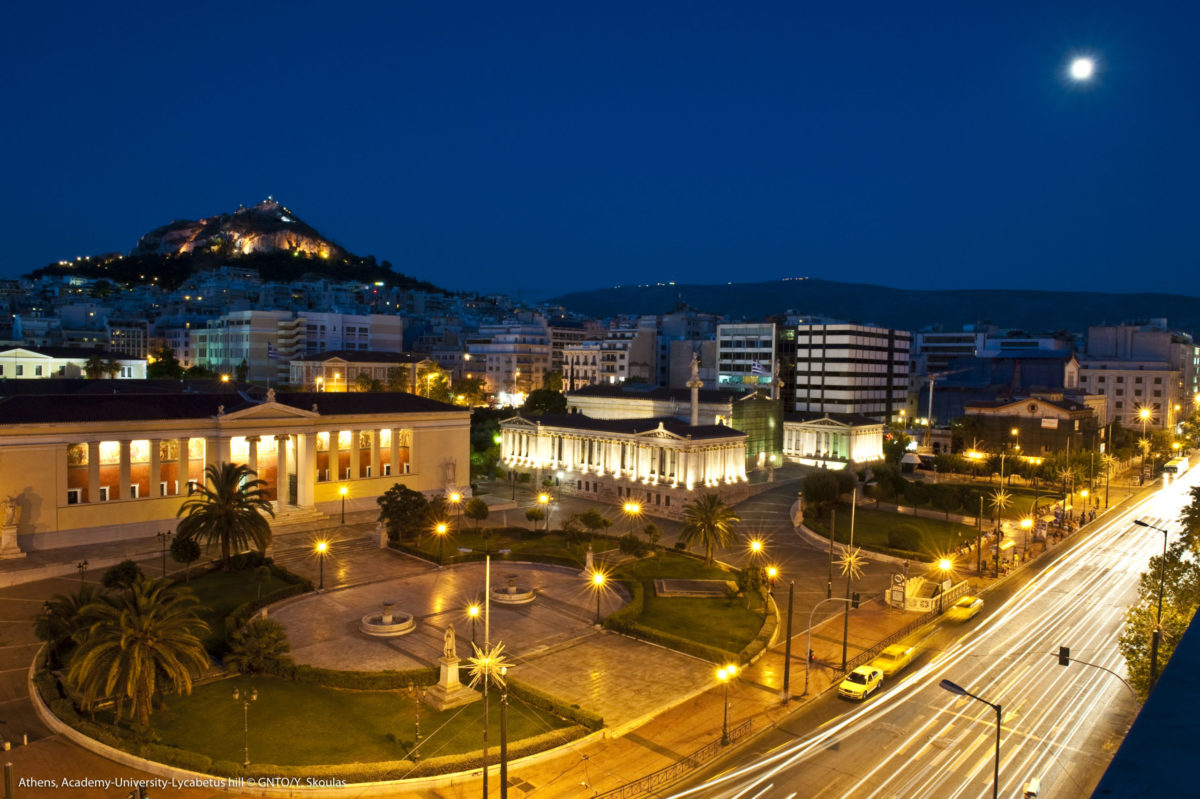 Established in 1993, the awards are today considered a global pinnacle of excellence honoring the best across all key sectors of the travel, tourism and hospitality industries.

Following multiple wins at the event’s European edition, Greece is now nominated in the World’s Leading Destination and World’s Leading Heritage Destination categories. Athens has also garnered two nominations as one of the world’s best city – break and cultural city destinations for 2022.

The Greek National Tourism Organization (GNTO) and the Greek Tourism Ministry have been shortlisted in the World’s Leading Tourist Board 2022 category.

“This year we managed to fully restart tourism, Greek economy’s most important sector. Our work and initiatives at the GNTO are now recognized worldwide with this nomination,” GNTO Secretary General Dimitris Fragakis said on social media.

The Attica Region, following its win as Europe’s Leading Sustainable Tourism Destination at WTA’s European Gala Ceremony, is also nominated in the same global category as well as in the World’s Leading Seaside Metropolitan Destination category for 2022. 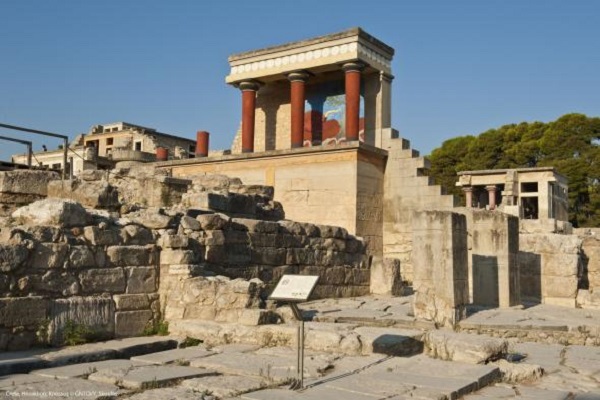 In addition, the Acropolis in Athens is nominated for a 5th consecutive year in the World’s Leading Tourist Attraction category. 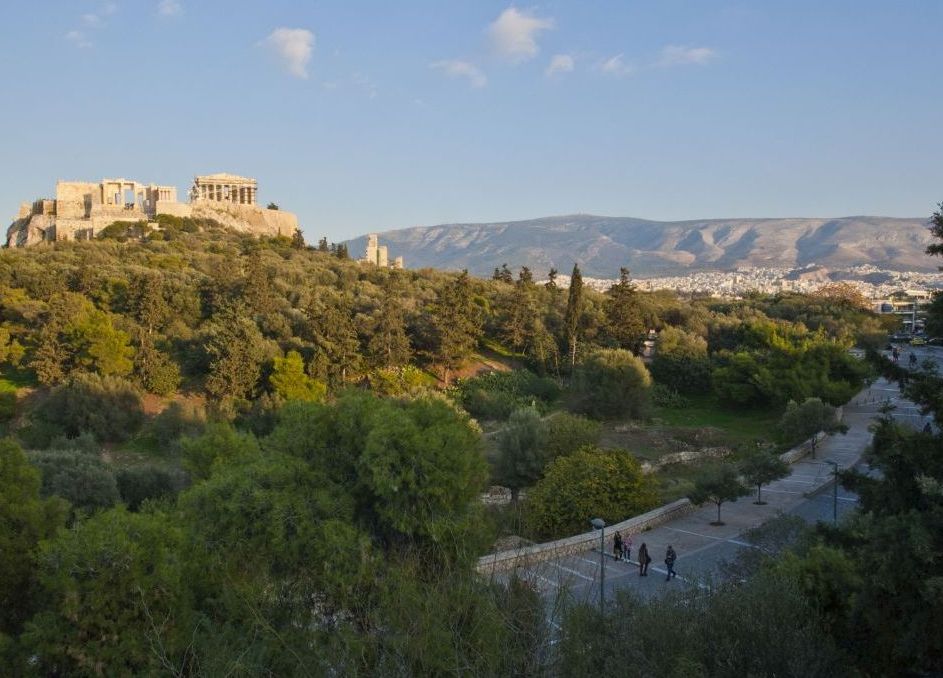 You can support Greece and its multiple nominations by voting online here until October 20.