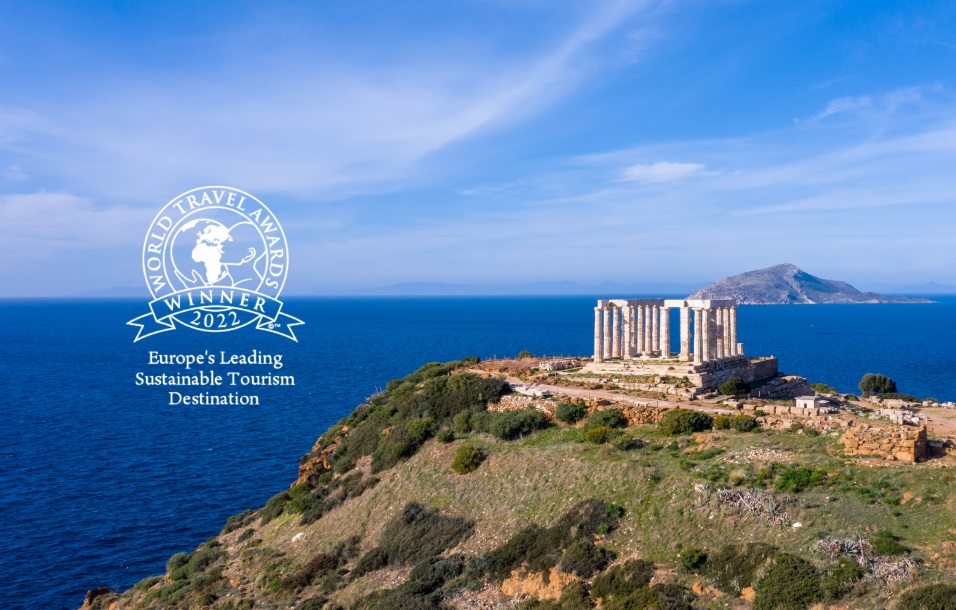 The Region of Attica, which includes the entire metropolitan area of Athens, was named Europe’s Leading Sustainable Tourism Destination for 2022 at the World Travel Awards (WTA) European Gala Ceremony that took place recently in Mallorca.

Baden-Württemberg, Dubrovnik, Edinburgh, Funchal, Mallorca, Pembrokeshire, the Algarve and the event’s host island, Mallorca, were nominated in the same category. 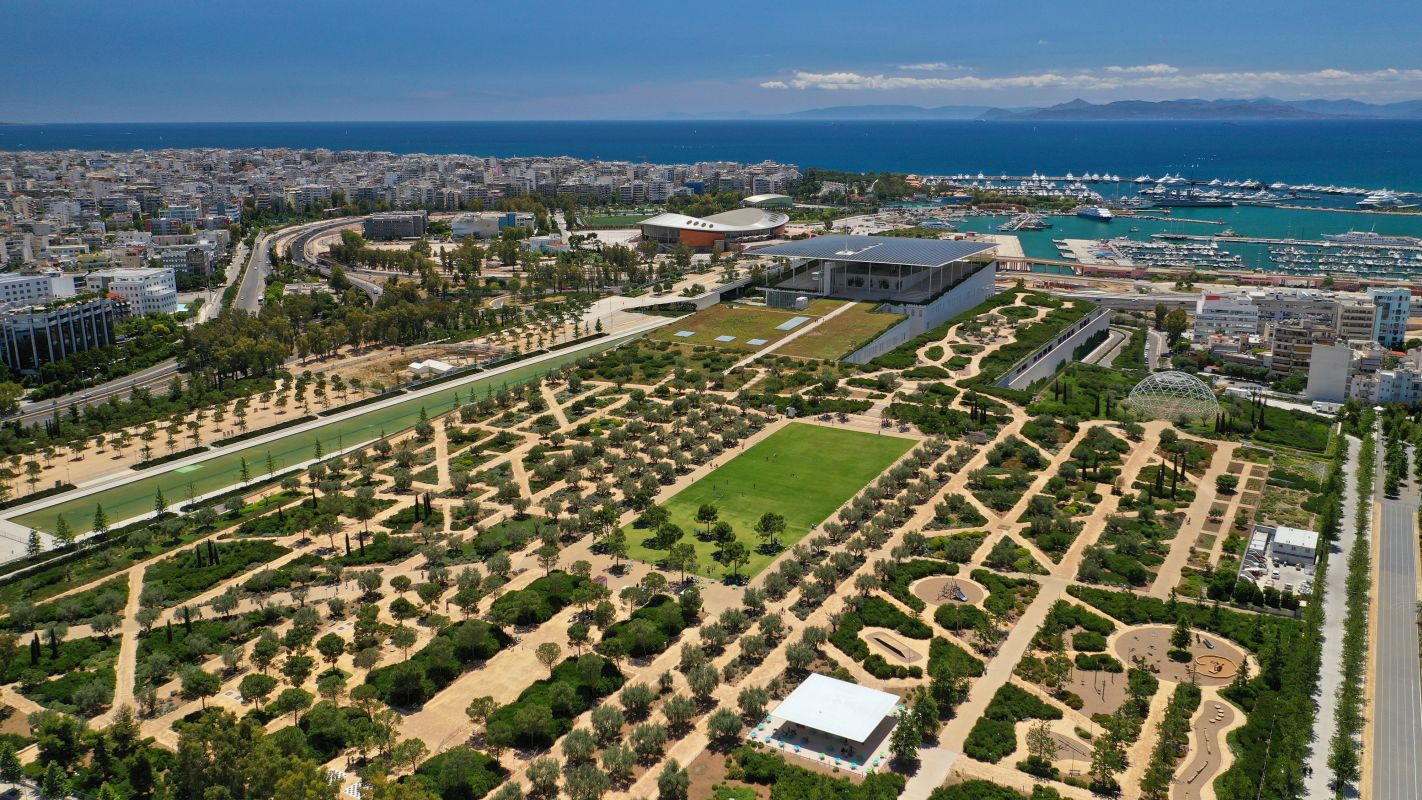 In an announcement, the Region of Attica said its win is based on three pillars: its cultural significance; its modern infrastructure; and its sustainability and waste management plan.

Aiming to transform Attica into Greece’s first “Green” region, the plan will include the creation of new waste and biowaste management facilities, new recycling equipment available to all municipalities for free and an updated master plan regarding flood protection.

“Attica is becoming a modern and functional region. A unique 365-day sustainable and welcoming destination for both its residents and visitors,” Patoulis added. 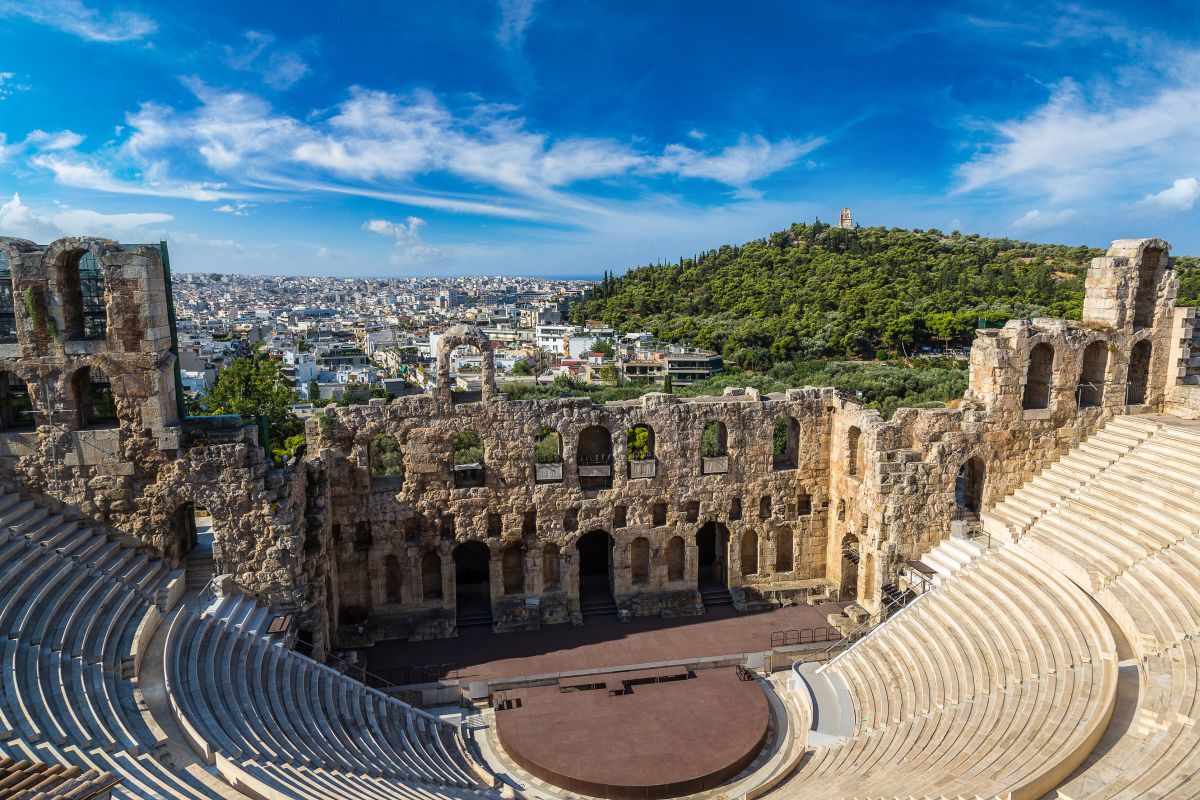 Established in 1993, the World Travel Awards acknowledge, reward and celebrate excellence across all sectors of the tourism industry and are attended by the industry’s key decision-makers, figureheads, influencers and media.

Last year a record 2.3 million votes were cast, with more people taking part than in any other year of WTA’s 29-year history, representing a huge vote of confidence for the recovery of the travel and tourism industry. Greek tourism took home a number of prestigious accolades during that Grand Final Winners event.

Corinth Canal to Close for Phase 2 of Upgrade Works