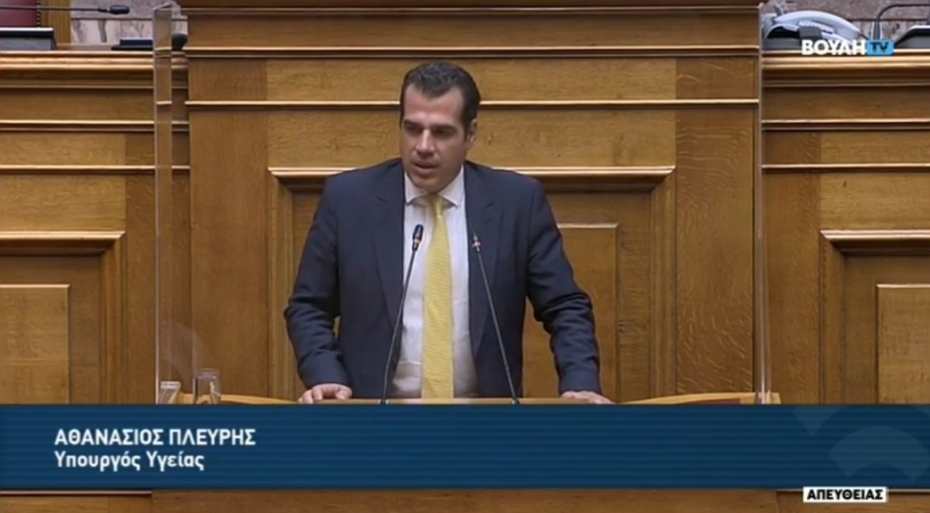 Greece’s health ministry is concerned about a new wave of Covid-19 expected in the coming months but remains optimistic that it won’t put pressure on the public health system.

“We’re not finished with the pandemic. It’s still here,” said Greek Health Minister Thanos Plevris in an interview to OPEN TV on Monday, adding that he anticipated the number of cases requiring ICUs to remain steady “as they did over the summer”.

Plevris went on to add that fines imposed on those who had failed to get vaccinated but went ahead and did, will be returned. 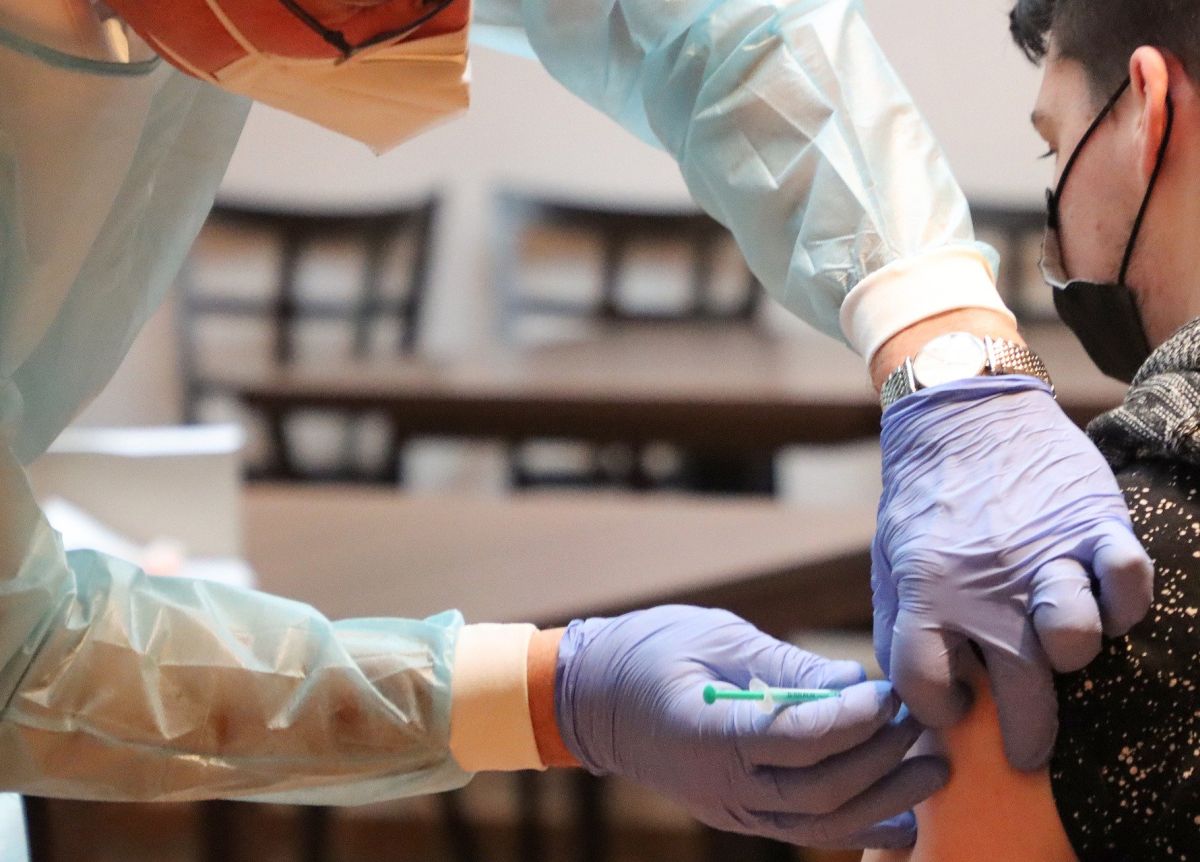 With regard to medical center and hospital employees who have not been vaccinated, Plevris said the government’s decision to dismiss them was valid.

“According to the latest studies, transmission levels of unvaccinated individuals tends to be higher compared to those who’ve received the jab. As health minister, I could not bear the burden of an oncology patient getting infected by an unvaccinated doctor,” he said.

He reiterated his call to vulnerable groups as well as to 60+ seniors to get the booster shot. The minister said the rollout of next-generation Covid-19 vaccines started 10 days ago and that these ensured longer-lasting protection against a wider variety of Covid strains.

According to Plevris, Greece’s vulnerable population is 92 percent vaccinated.

Pagoni: “Things will be harder in a month” 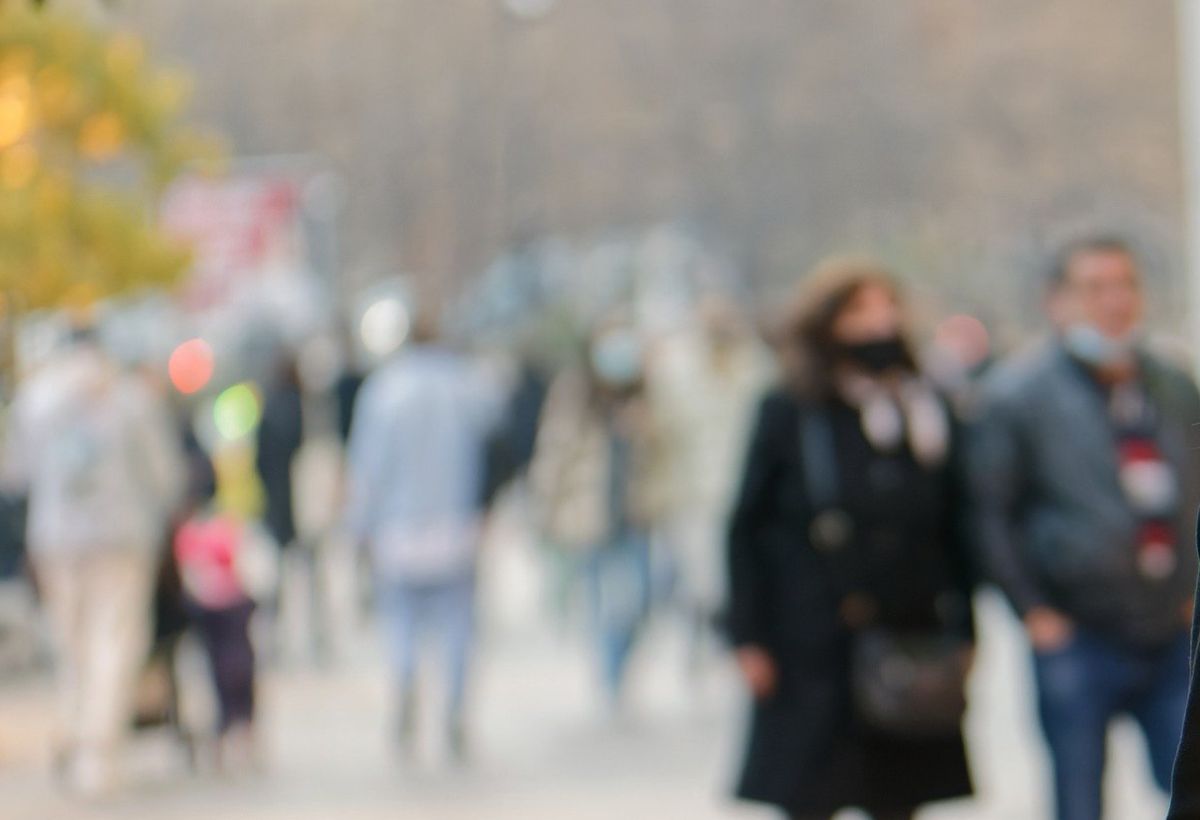 In the meantime, speaking to SKAI television, Matina Pagoni, president of the Athens and Piraeus Hospital Doctors’ Association (EINAP), said there had been a 10 percent increase in hospitalizations over the past weeks and warned that in a month’s time “things will be much harder”.

“Already in Europe, because the weather has changed and the cold has started, there has been a 45 percent increase in hospitalizations, and 31 percent in Italy,” she said.

Pagoni reiterated her call for mask wearing in public and crowded spaces such as supermarkets.