World Tourism Day: Travelers Get a Taste of ‘Greek Breakfast’ at Athens Airport 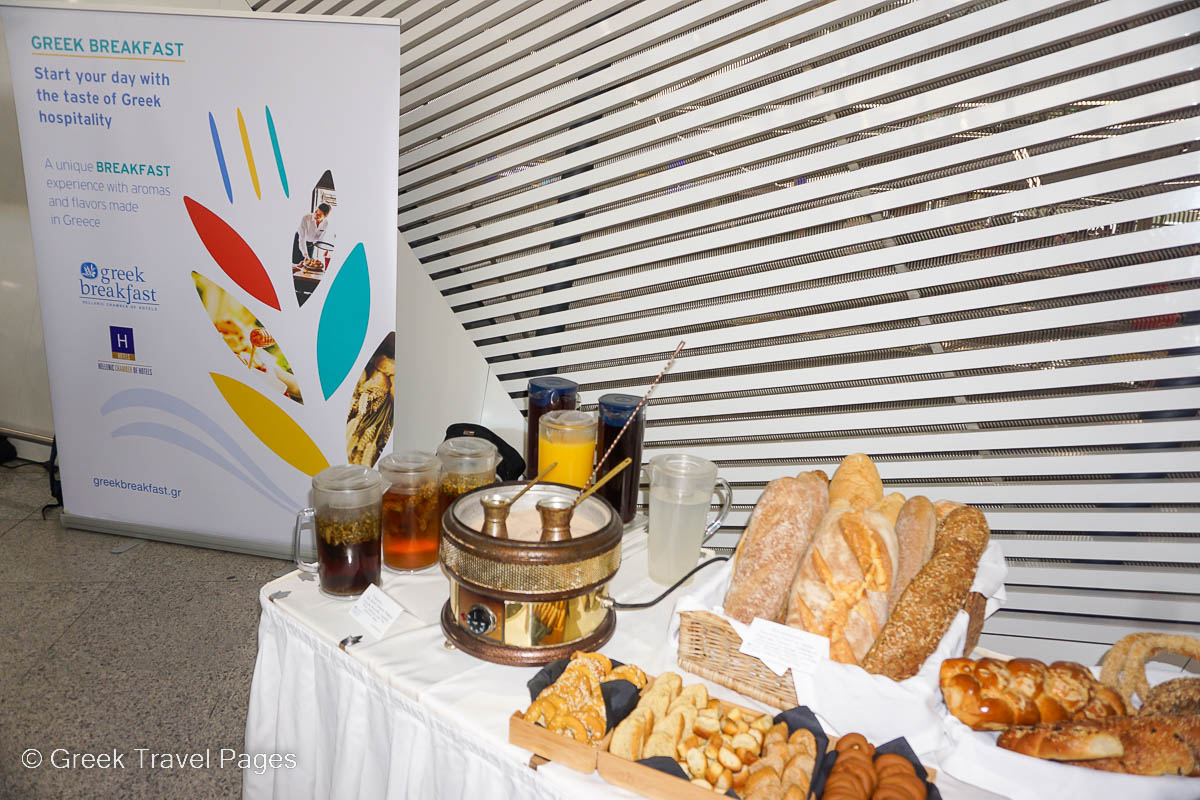 Travelers departing from Athens International Airport (AIA) on Monday had the chance to sample a “Greek Breakfast” right before their trip back home during an event held in celebration of World Tourism Day 2022.

Commemorated each year on September 27, World Tourism Day is held to pay tribute to the tourism industry, its professionals and employees; foster awareness among the international community of its importance; and encourage people to travel. 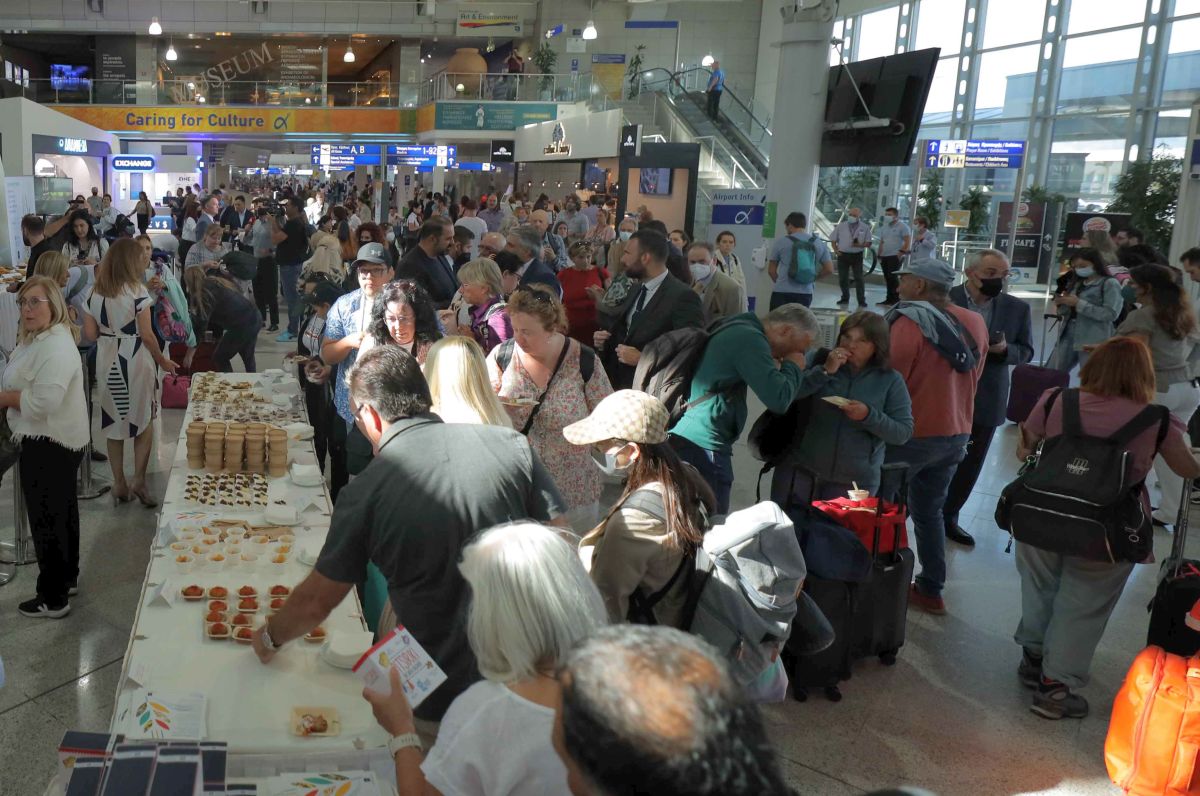 The “Greek Breakfast” event was held on the eve of World Tourism Day in the airport’s departures area and organized by the Hellenic Chamber of Hotels, Athens International Airport (AIA) and the Athens-Attica & Argosaronic Hotel Association (EXAAA) to highlight the culinary identity of Greece.

The celebration featured a number of selections – such as fresh fruit, bread, sweets, cheese pies, a selection of cheeses, cold cuts and juices – found on the menus of Greek hotels that are part of the initiative. 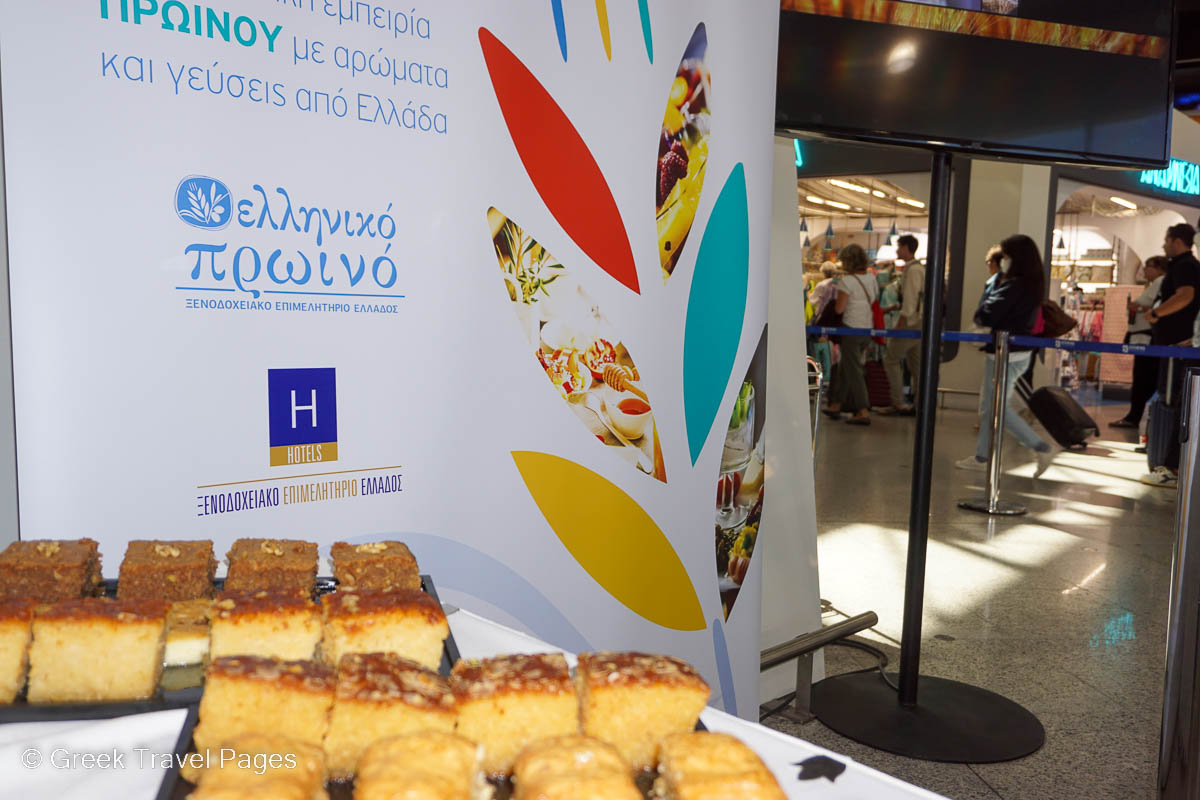 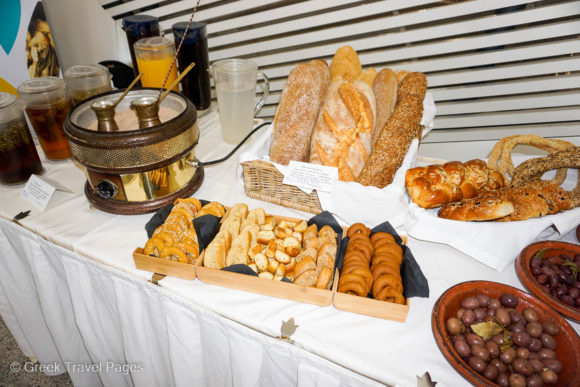 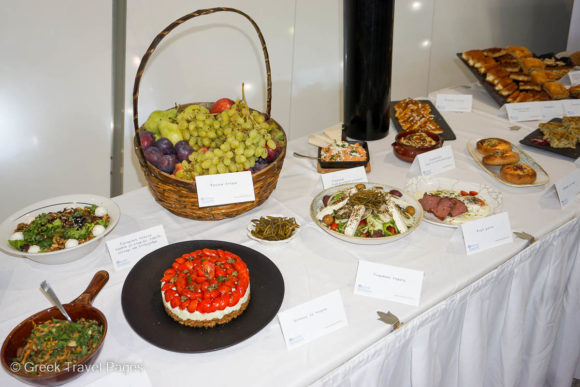 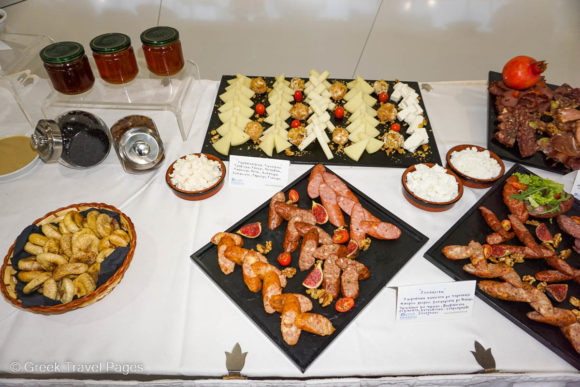 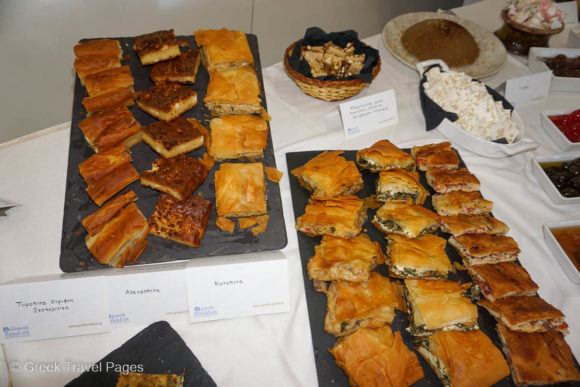 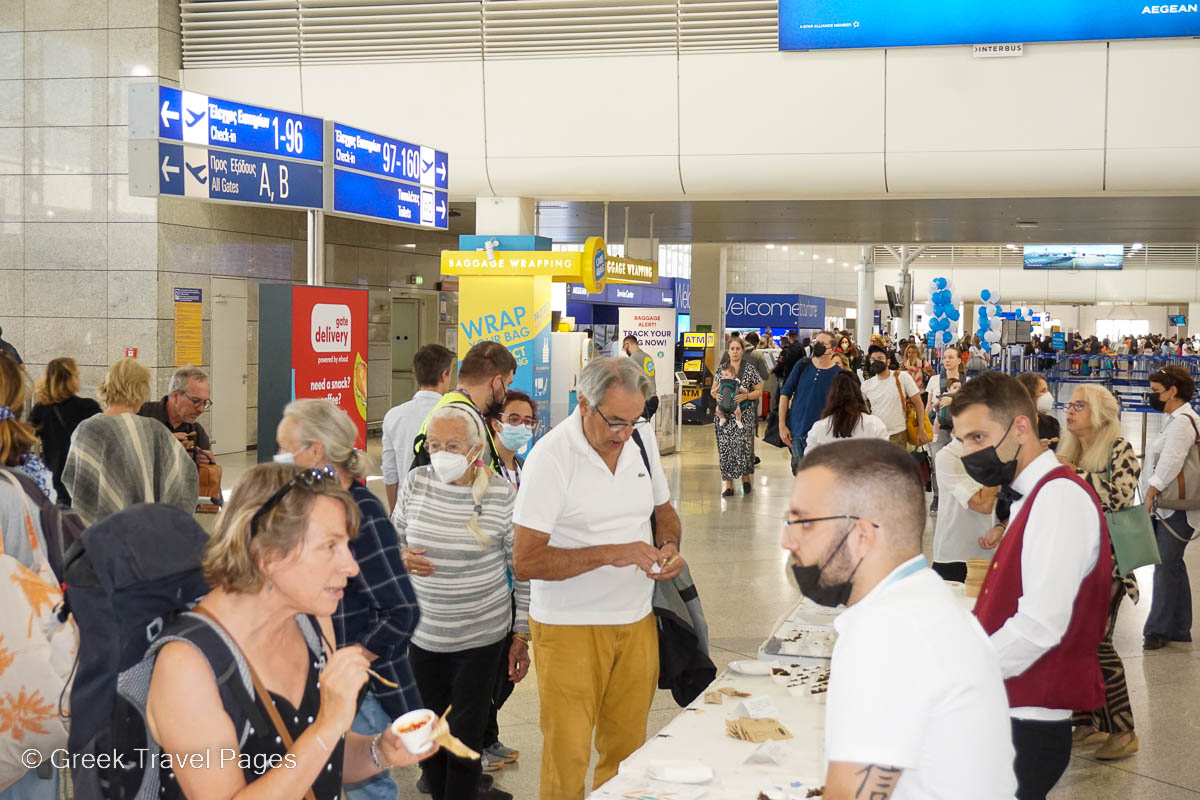 An initiative of the Hellenic Chamber of Hotels, the “Greek Breakfast” program officially launched in 2012 aims to promote Greece’s local products through breakfast menus in hotels and contribute to forming the gastronomic identity of each destination and boosting their economic growth. The program at the moment counts some 1,250 hotels certified with the “Greek Breakfast” label.

“We wholeheartedly support this effort that brings quality Greek products to the table of every traveler,” Greek Deputy Tourism Minister Sofia Zacharaki said during the event. 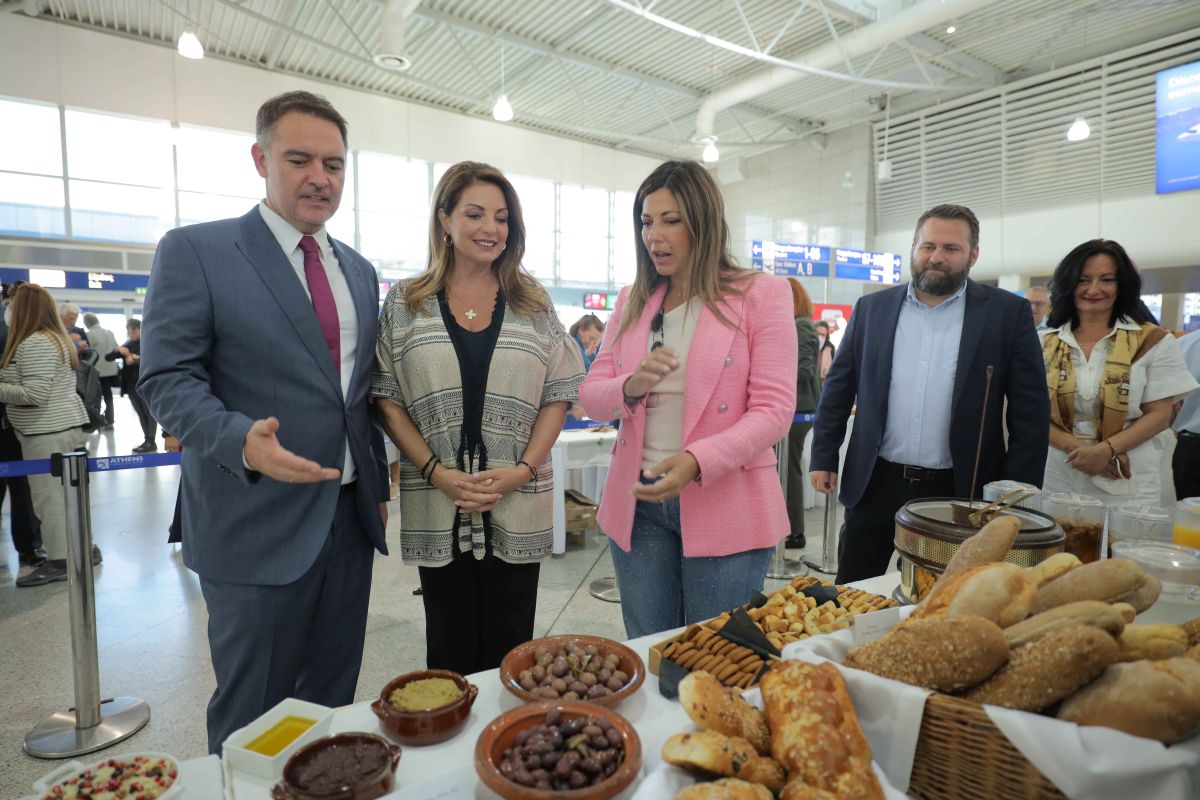 “We are celebrating World Tourism Day by focusing on the quality of Greek products and through our gastronomy, our country’s image ‘travels’ beyond borders,” she said, adding that the ministry focuses on promoting the quality, authenticity and sustainability of Greek tourism.

On his part, the hotels chamber’s president, Alexandros Vassilikos, underlined that the “Greek Breakfast” initiative contributes so that every visitor in Greece has a special experience. 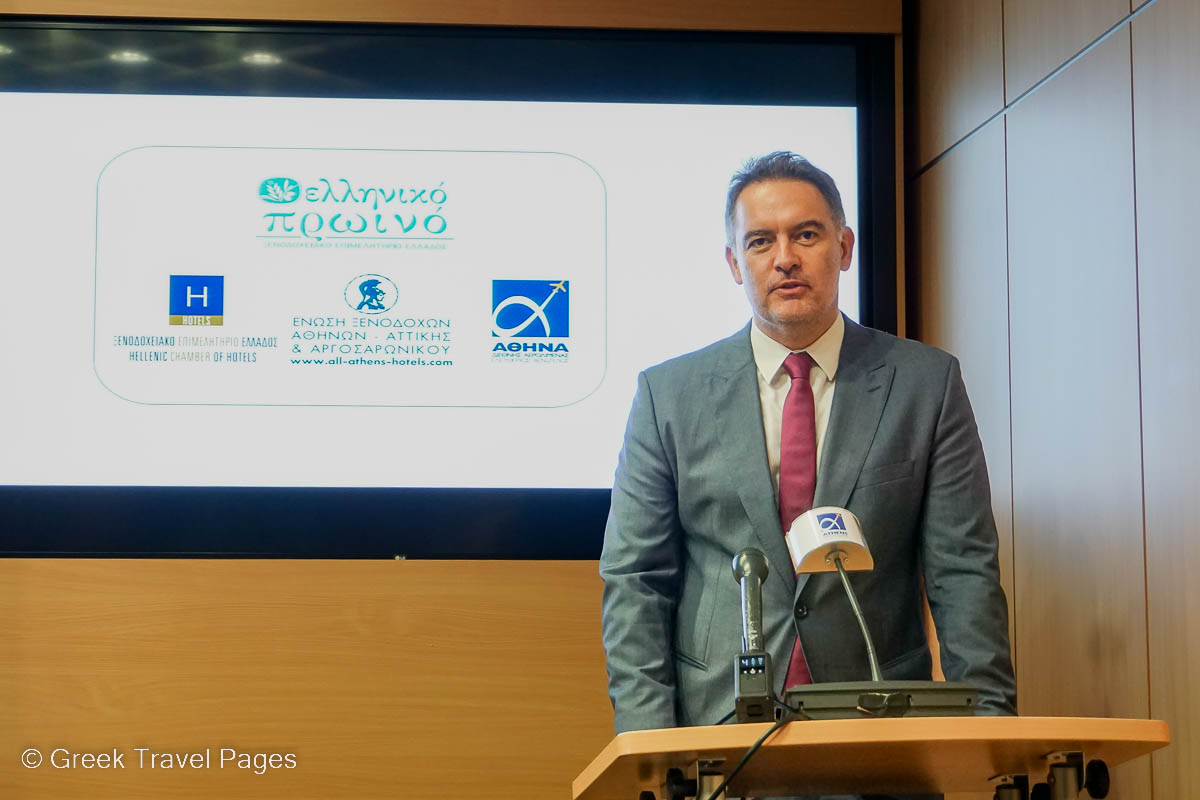 “Every morning, with every breakfast, the hotels that have embraced the “Greek Breakfast” become the best ambassadors of quality primary production and Greek gastronomy,” Vassilikos said.

Commenting on the event, AIA’s director of Communication & Marketing, Ioanna Papadopoulou, referred to a very “special moment” for the airport. 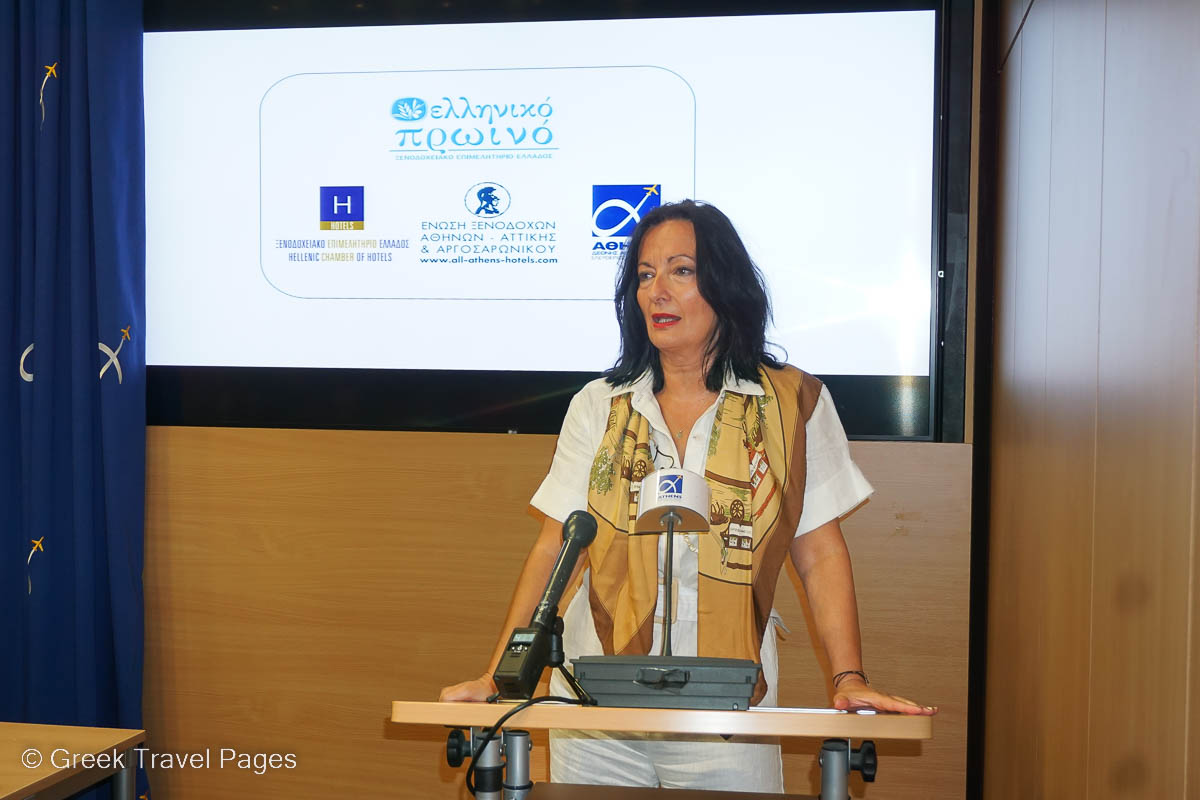 “As part of our ongoing effort to strengthen and promote our Greekness and tradition, we have chosen the eve of World Tourism Day to share with our travelers the culinary experience of authentic Greek products that make up the Greek Breakfast and express the incomparable Greek hospitality in a more…delicious way,” she said. 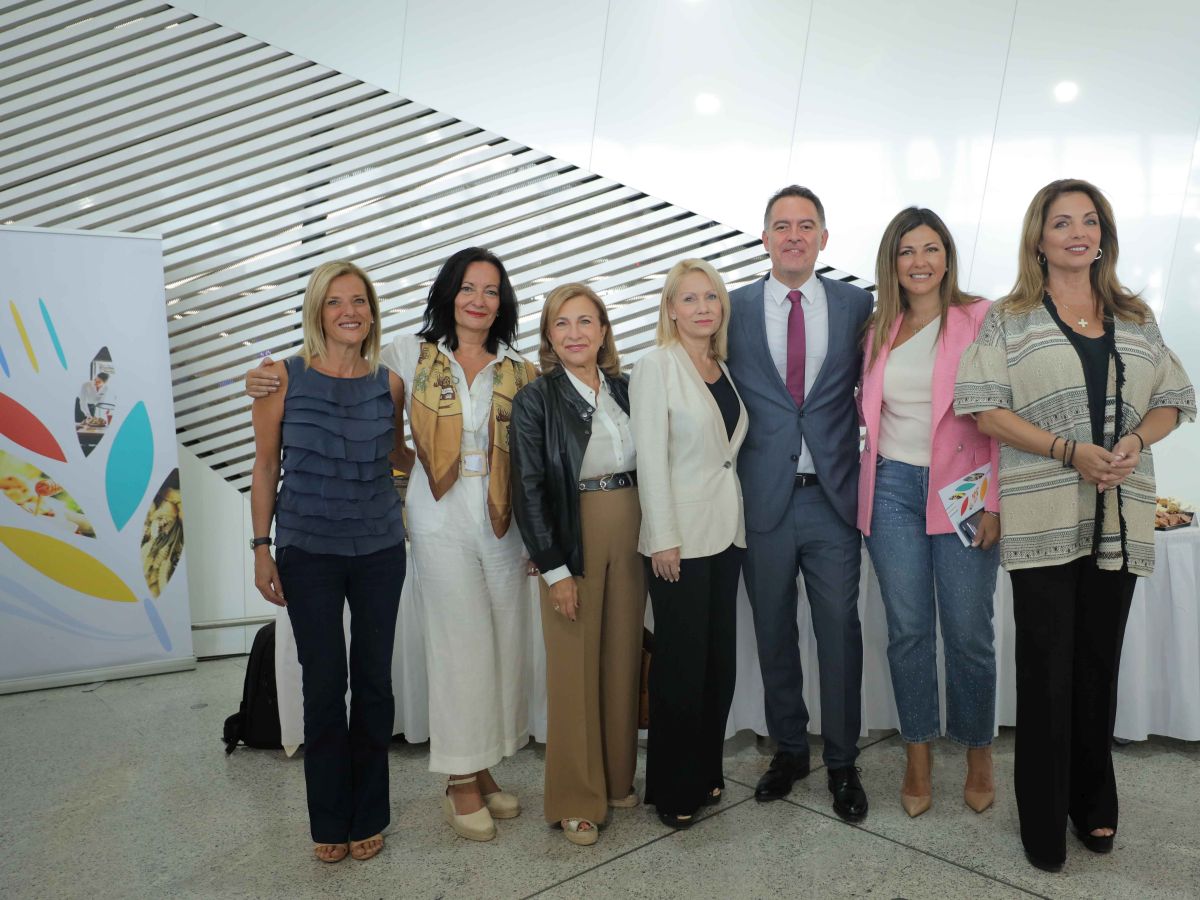 “It expresses our very welcoming kalimera (goodmorning) and above all it supports and highlights the Greek production of local products and Greek producers. We are proud of the Greek Breakfast, with which today, on the eve of World Tourism Day, we say goodbye to visitors departing from our country,” she said.

Since 1980, the United Nations World Tourism Organization (UNWTO) has celebrated World Tourism Day on September 27. The date was chosen as on that day in 1970, the Statutes of the UNWTO were adopted. The adoption of these Statutes is considered a milestone in global tourism.

This year’s World Tourism Day theme is “Rethinking Tourism” and focuses on re-imagining the sector’s growth, both in terms of size and relevance. The Republic of Indonesia will host the official day on September 27.

SETE: Balance and Sustainability Vital for the Future of Tourism