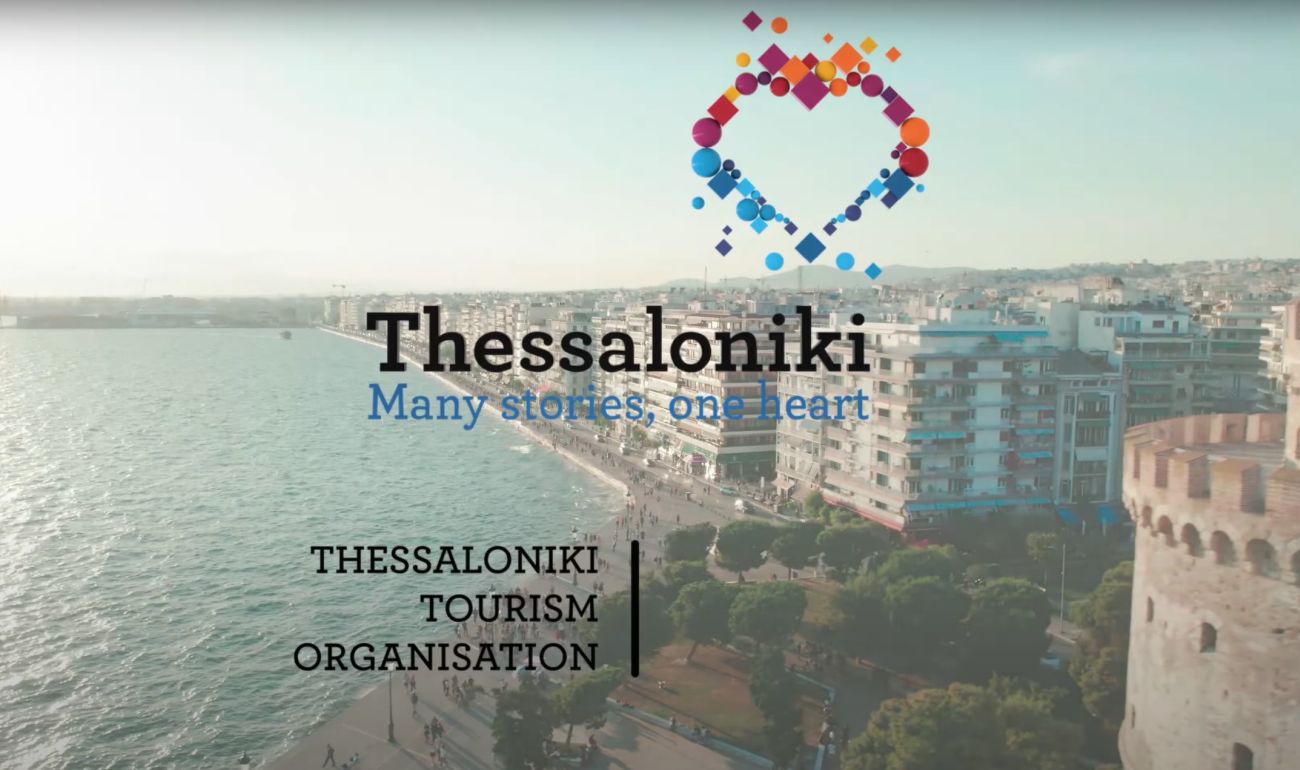 “Treat yourself with… Thessaloniki” is the message that the Thessaloniki Tourism Organization is sending to travelers all over the world.

To mark this year’s World Tourism Day, the organization has launched a new video promo inviting travelers to come to the Greek northern city and experience all it has to offer.

The “Treat yourself with… Thessaloniki” new tourism promo video takes a humorous approach in promoting the destination’s unique character and the authentic nature of its residents.

Thessaloniki is the second-largest city in Greece and is known for its rich cultural heritage. 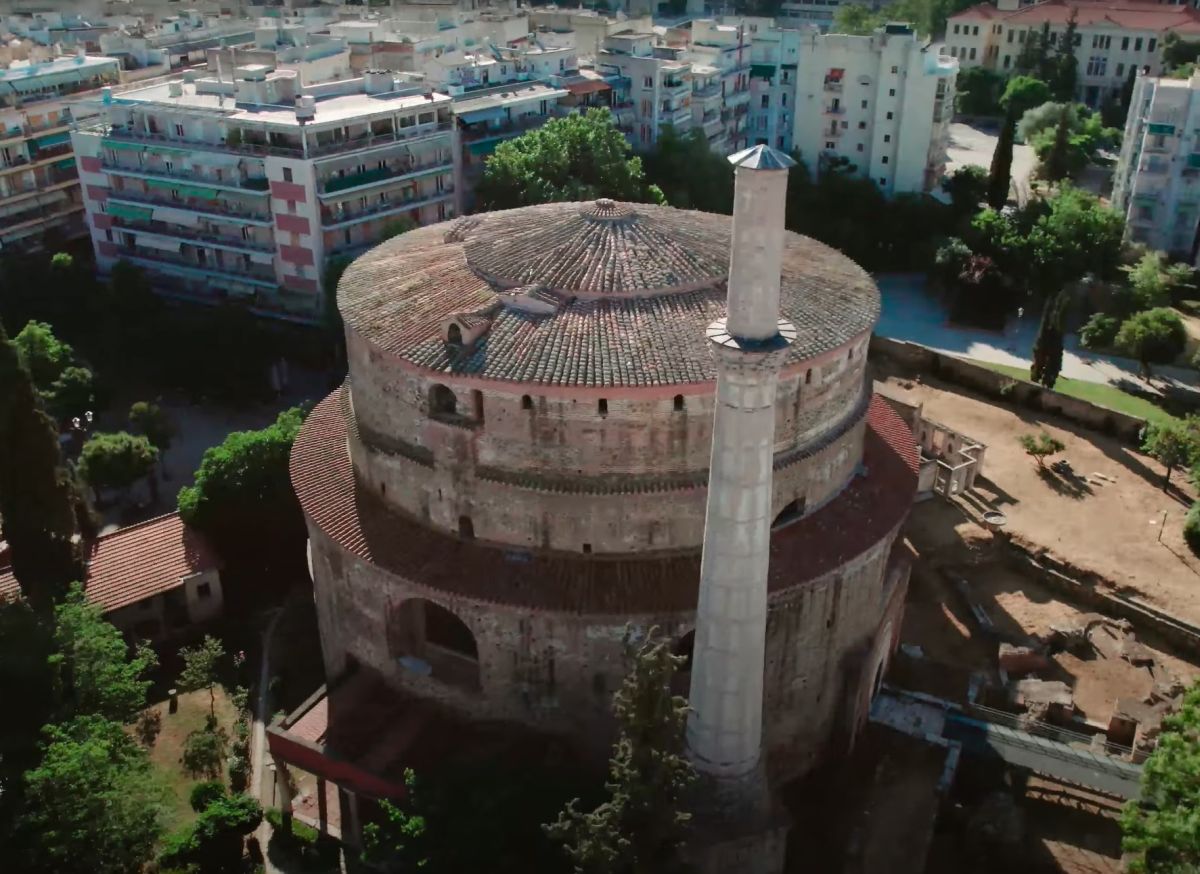 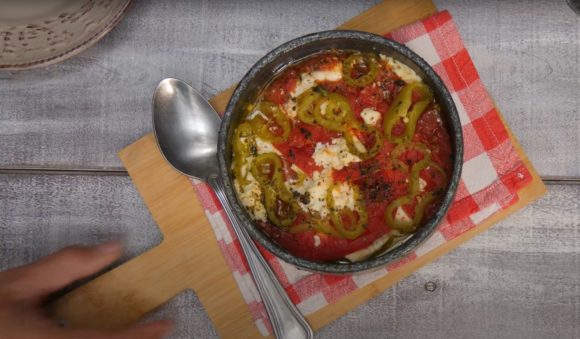 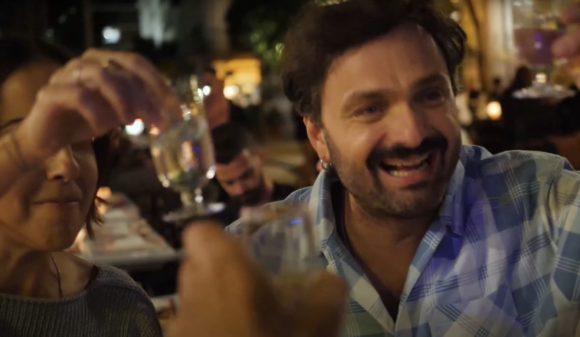 Recognized by UNESCO as a capital city of gastronomy, Thessaloniki is widely known for its quality cuisine but also for its vivacious nightlife to the point that it is often referred to as “the city that never sleeps”.

Thessaloniki Tourism Organization President Voula Patoulidou says: “We are taking part in World Tourism Day with a new production. We listen to the people’s need to escape and to leave their troubles behind. Thessaloniki is the city where you can forget and be forgotten!” 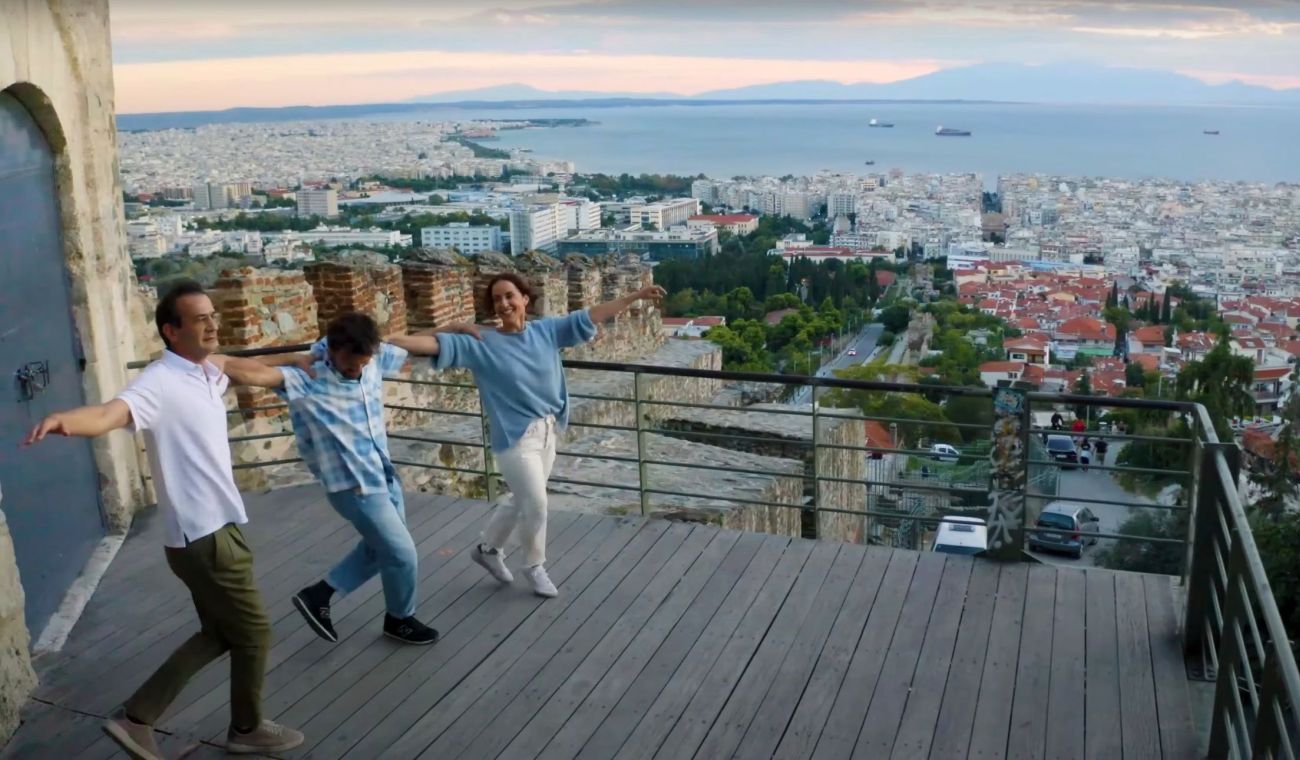 World Tourism Day is celebrated every year on September 27, with celebrations organized by the United Nations World Tourism Organization (UNWTO).

The aim of the day is to highlight the value of tourism in the fields of society, culture, politics and economy, and also put the spotlight on its contribution to achieving the goals of sustainable development. 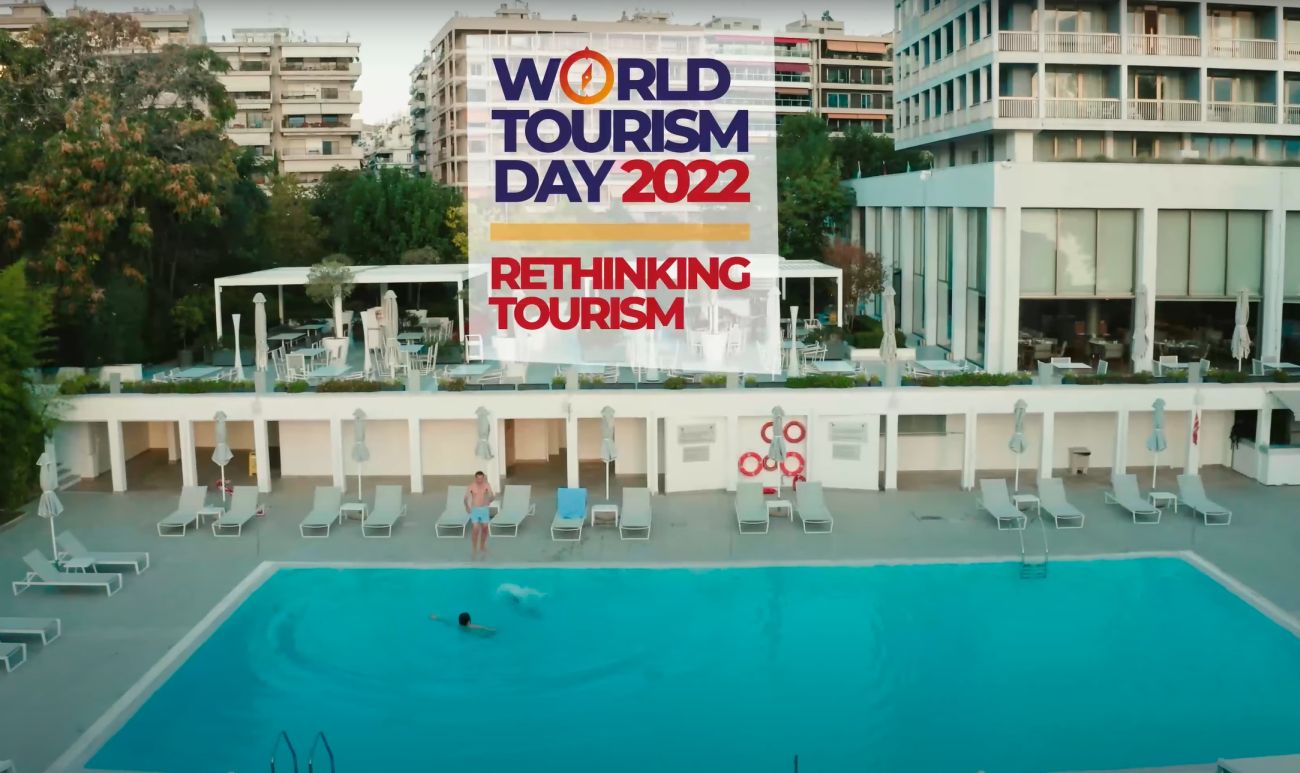 This year’s World Tourism Day theme is “Rethinking Tourism” and focuses on re-imagining the sector’s growth, both in terms of size and relevance. The Republic of Indonesia will host the official day on September 27.

World Tourism Day: Travelers Get a Taste of ‘Greek Breakfast’ at Athens Airport