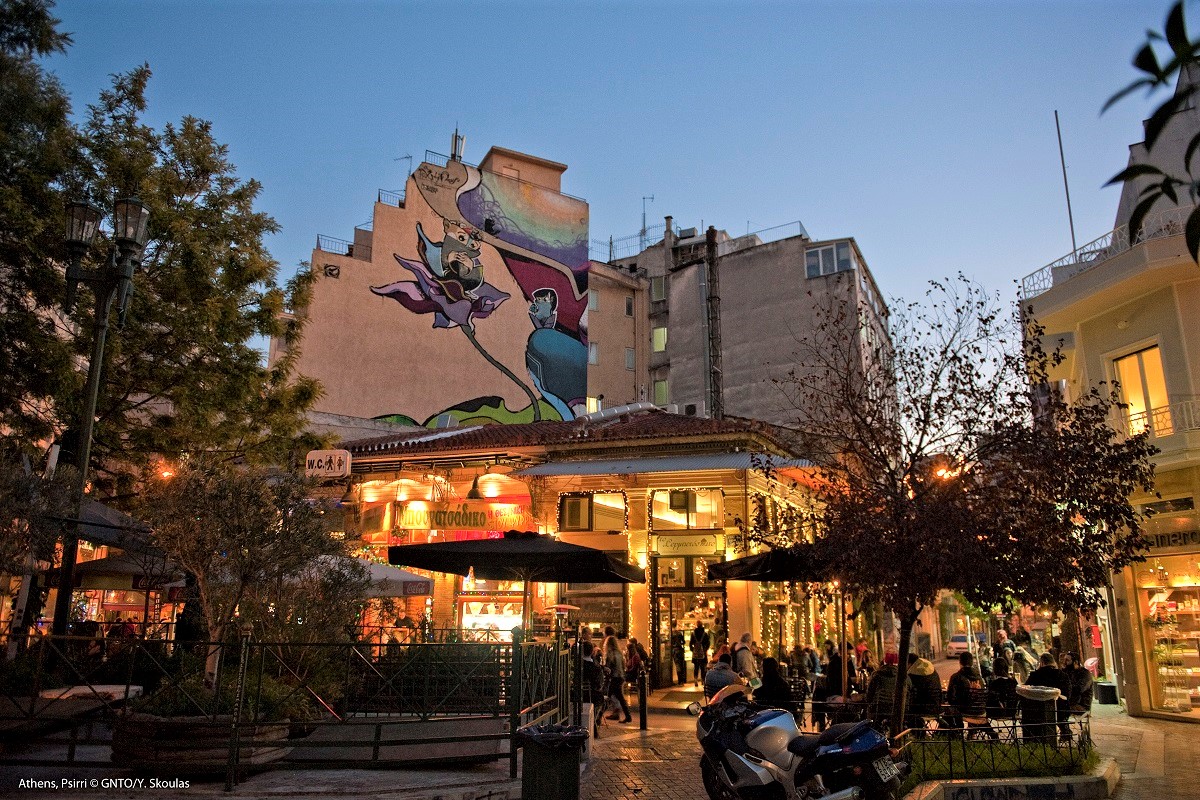 A feature published recently in the online edition of The New York Times (NYT) highlights Athens‘  impressive art venues, restaurants and hotels that have been developed in the Greek capital during the last two years – amid the coronavirus (Covid-19) pandemic.

Titled “In Athens creativity in art, food and more rises”, the article was written by Athens-based correspondent Niki Kitsantonis who has also explored the city’s new and old cultural venues. 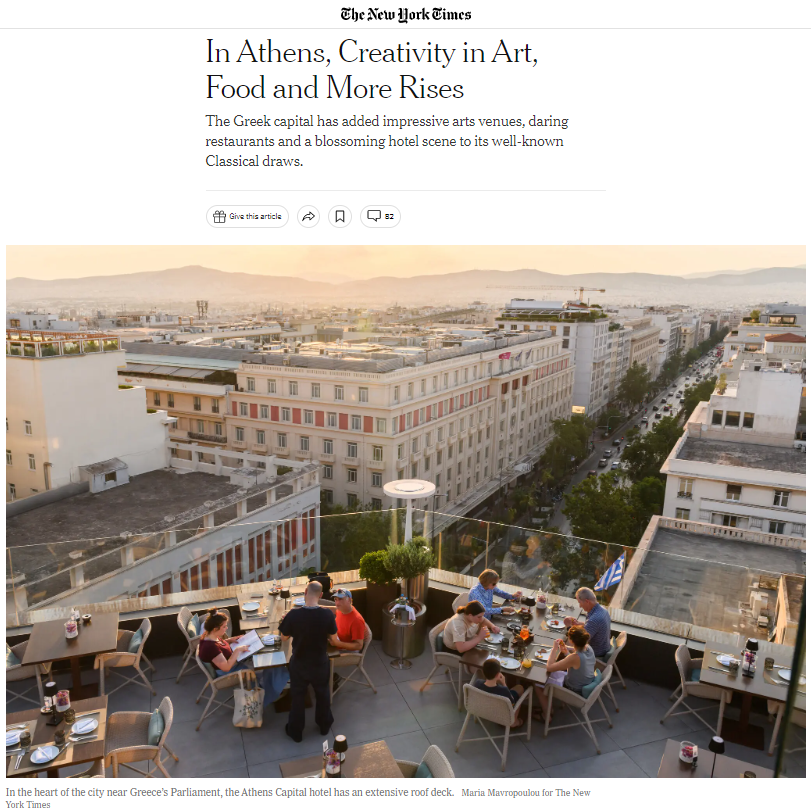 “While Athenians were locked down because of the pandemic, a flurry of creative and entrepreneurial activity was underway,” Kitsantonis says.

As a result, the Greek capital now features 272 new restaurants, hundreds more cafes and bars, and 34 new hotels (26 of them in the city center) offering 1,982 rooms.

“We’ve witnessed a cultural revival and a growing gastronomical scene that showcases the new dynamism of the city,” Greek Tourism Minister Vassilis Kikilias told Kitsantonis, adding that the construction of new hotels and the upgrading of older ones has made him “optimistic for the season.”

The NYT article also refers to new and old cultural venues worth exploring in Athens including the National Gallery that reopened last year after an eight-year, 60-million-euro overhaul.

“Twice the size of the original, the sleek new building has a glass facade that allows natural light to illuminate exhibits and offers visitors a glimpse of the city at every corner. You could spend hours exploring the three floors charting the evolution of Greek art over nearly seven centuries,” Kitsantonis says.

Other venues highlighted in the article are the Νational Museum of Contemporary Art and a former tobacco factory in the neighborhood of Kolonos that has reopened as an art space.

The NYT also refers to new restaurants, bars and cafes that have opened during the last months in the areas of Psyrri, Rouf, Keramikos, Petralona, Pangrati, near central Syntagma square and Monastiraki.

Greece Ready to Launch Subsidized ‘Tourism for All’ Scheme