Almost six months after the European Union Intellectual Property Office (EUIPO) approved of the term ‘Turkaegean’ to be used as a trademark by Turkey for its tourism campaigns, Greek Development & Investments Minister Adonis Georgiadis ordered an investigation into the issue on the back of a local outcry.

More specifically, Georgiadis ordered a probe and possible liability for negligence by employees at Greece’s Trademark Office operating under the General Secretariat of Commerce. 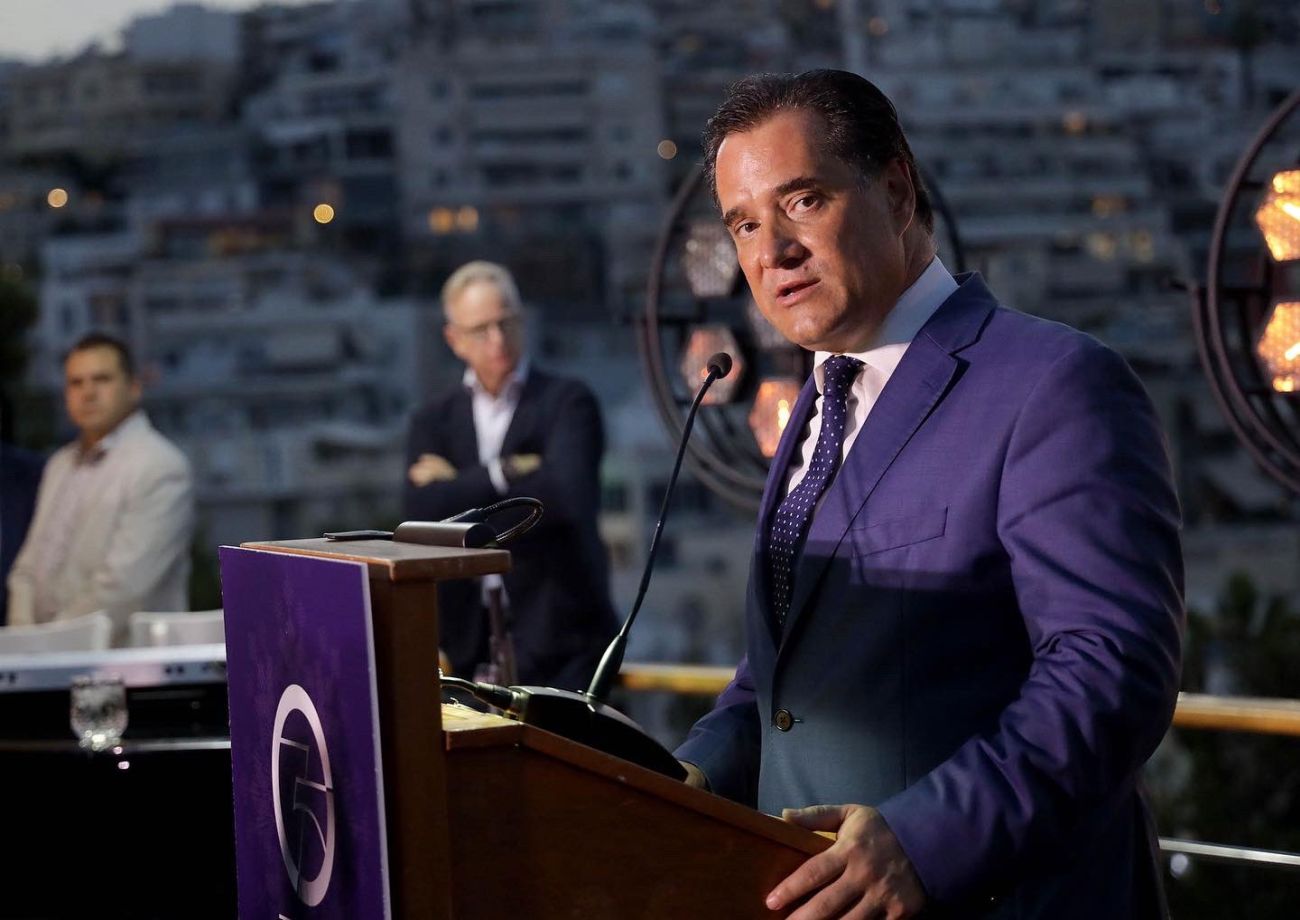 Sotiris Anagnostopoulos, secretary general for Commerce and Consumer Protection at Development & Investments Ministry, also ordered inquiries into actions taken (or lacking) on the issue by other local and international trademark offices.

The move comes after academics and opposition politicians in Greece, including former foreign minister Georgios Katrougalos, brought the issue to the fore stressing that Turkey was aiming through the campaign to also make territorial claims.

It should be noted that Turkey applied to the EUIPO for the use of the said term in July 2021. The EU office approved the application in December last year. Under the decision, Turkey will be able to use the term ‘Turkaegean’ in all its advertising campaigns including for TV, radio, online, for tourism accommodation and car rentals, and for dozens of other listed services through to July 16, 2031.

The issue was first brought to the press a month ago with the launch of Turkey’s “Turkeagean Coast of Happiness” campaign by local press and Greek language professor Georgios Babiniotis, who described the EU decision as an “international disgrace”.

Turkey’s video promo, which was first launched in November 2021 by Turkish daily Hurriyet, features images of summer complete with Greek antiquities to the accompaniment of bouzouki music. In an interview, Turkey’s Deputy Tourism Minister Nadir Alpaslan said the aim of the campaign was to show the world that the Aegean is also part of Turkey.

In response to protests in Greece, the development & investments ministry released a statement on Wednesday noting that there had never been any information provided about the case” to the ministry, relevant services or authorities by the responsible employees working for the national trademark office and representing EUIPO “in order to take timely and appropriate political, diplomatic and official action”. 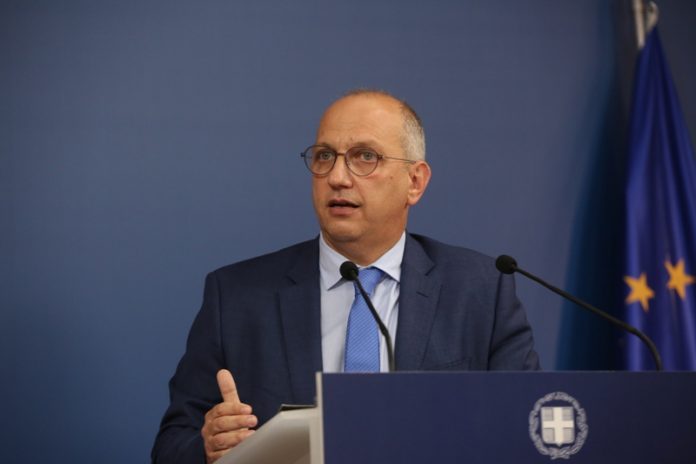 On Tuesday, Government Spokesperson Yiannis Economou said Greece would challenge the decision for the use of the term ‘Turkaegean’, adding that the issue was “not a political one, but was without a doubt, an unfair commercial practice which will be challenged and there will be an appeal from the Greek side”, adding that an investigation into the matter had been ordered.

According to Greek daily Naftemporiki, there had been no objections made to the December 15, 2021 decision. 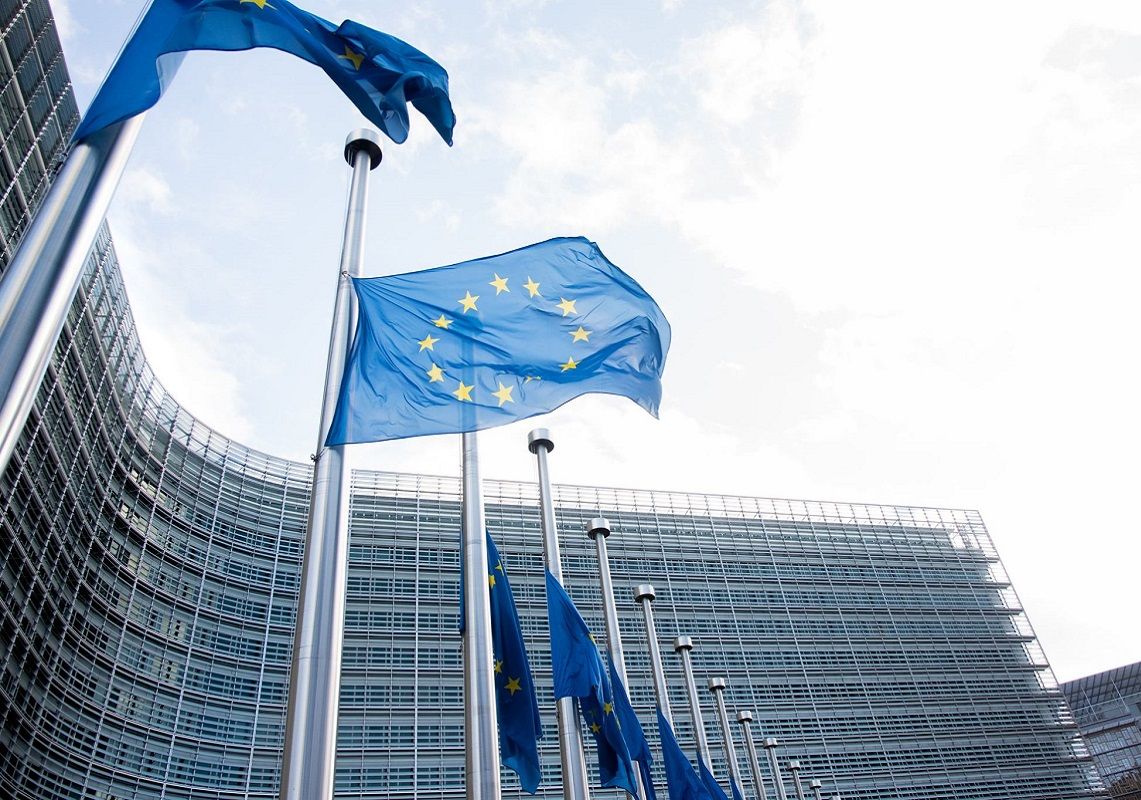 In the meantime, the issue has caused a political stir with opposition parties accusing the government of negligence and slow reflexes, while tabling a relevant question in parliament.

“This development affects the country’s reputation internationally while undermining the prospects of Greek tourism and the course of the Greek economy in an extremely difficult setting. At the same time, given the current situation in Greek-Turkish relations, this development complicates relations between the two countries and degrades Greece geopolitically,” the question reads.

Meanwhile, European Parliament MEP Elissavet Vozemberg has tabled an urgent question to the European Commission concerning Turkey’s ‘Turkaegean’ campaign, which she says is employing unfair tactics. Vozemberg has called on the Commission to outline actions and measures to be taken through the European Union Copyright Office to immediately ban the use and circulation of the term, which lacks historic validity and damages the Greek tourist product. 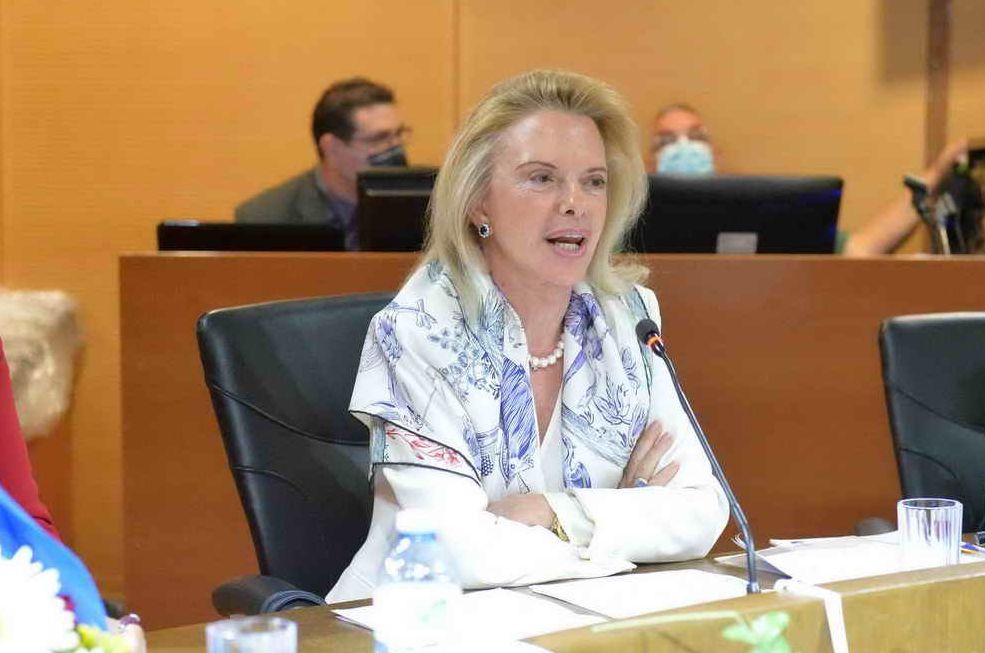 Once again the Turkish move is one of many over the past few years despite the EU repeatedly saying but failing to impose sanctions on Turkey for its repeated unlawful and aggressive actions against Greece and Cyprus, including re-opening and re-settling the formerly invaded, abandoned and currently military-controlled Varosha on the anniversary of 1974 Turkish invasion of Cyprus last July, the conversion of the Greek Orthodox church and museum of Hagia Sophia – an UNESCO World Heritage site – into a mosque without formal approval, not keeping to its part of the EU migrant deal, and regular air space violations.