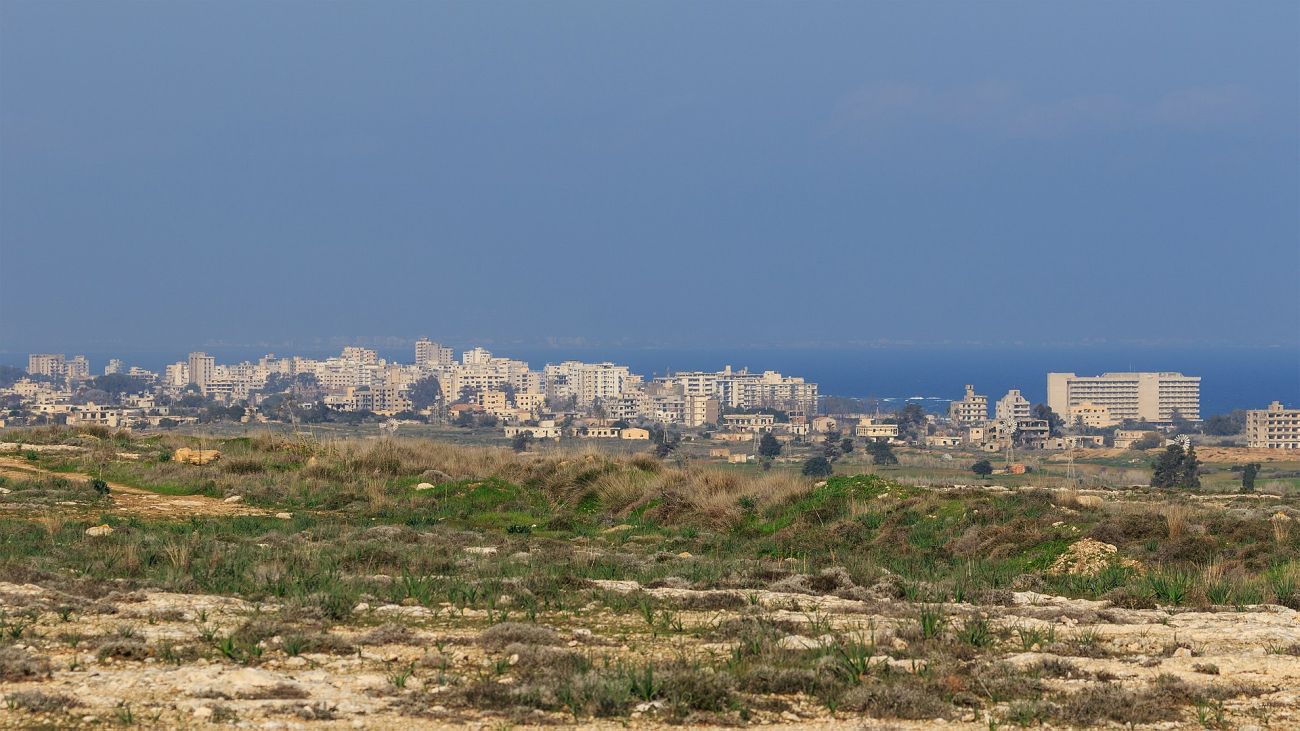 Turkey may face sanctions if it does not stop all illegal activity in Varosha, a sealed off coastal town abandoned by Greek Cypriots fleeing Turkey’s invasion in 1974, EU lawmakers said in the European Parliament on Thursday.

MEPs warned Turkey again to refrain from any action that alters Cyprus’ demographic balance or face sanctions and urged the EU to play a more active role in bringing the negotiations under UN auspices to a successful conclusion.

They condemned Turkey’s illegal activities and warn that its partial “opening” weakens prospects of a comprehensive solution to the Cyprus problem, exacerbating divisions and entrenching the permanent partition of the island.

At the same time, Europe’s parliamentarians called on the European Council to maintain its unified position on Turkey’s illegal actions and impose tough sanctions in response.

More than 39,000 Cypriots were forced to flee their homes in Varosha, in the southern suburb of Famagusta – also known as Ammochostos – in 1974, when Turkish forces invaded the island nation. Since then it has remained a no-man’s land with Turkish military forces keeping the city fenced off to its former residents. 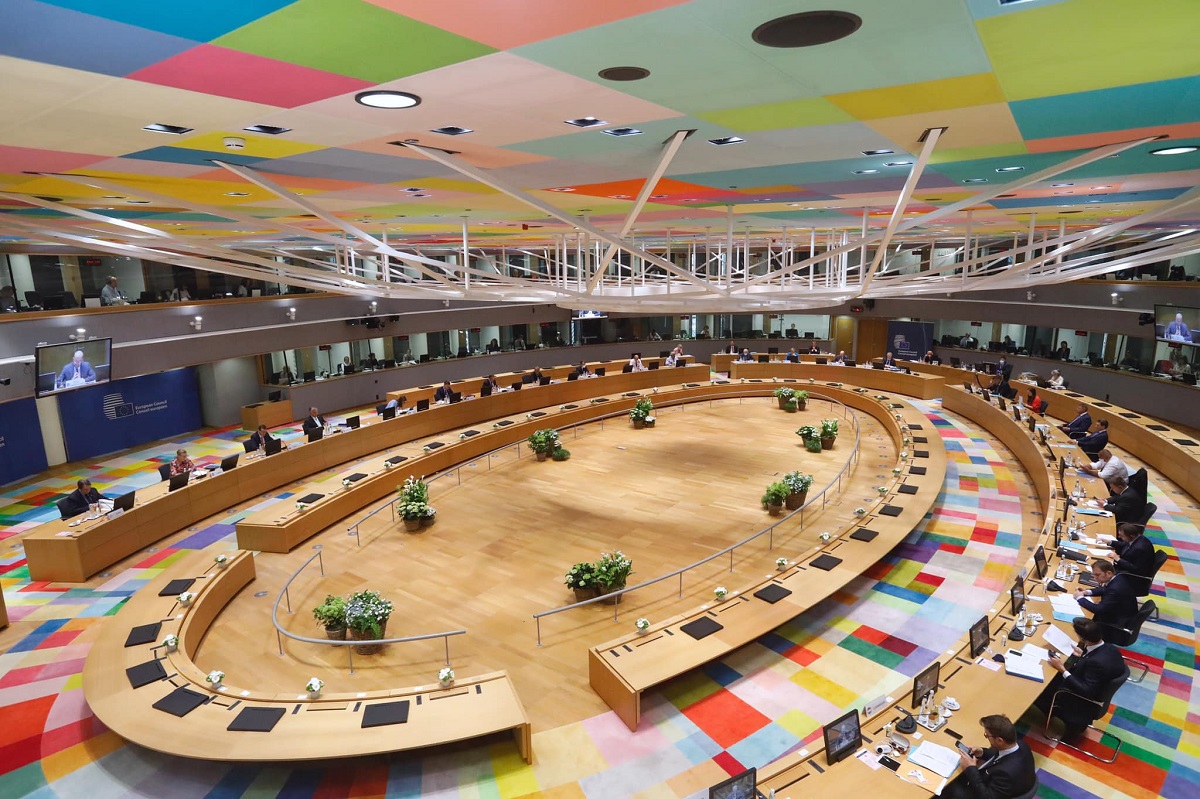 Europe’s lawmakers are now calling on Turkey to transfer Varosha to its lawful inhabitants under the temporary administration of the UN and to refrain from any actions that alter the demographic balance on the island through a policy of illegal settlement.

A sustainable solution to reunify the island of Cyprus and its people can only be found through dialogue, diplomacy, and negotiations, MEPs said in a resolution adopted on Thursday.

The US State Department also called on Turkey to reconsider its decision to re-open Varosha, and described a visit by Turkish President Recep Tayyip Erdogan to the breakaway Turkish Cypriot north of Cyprus on Sunday as a “step in the wrong direction”. 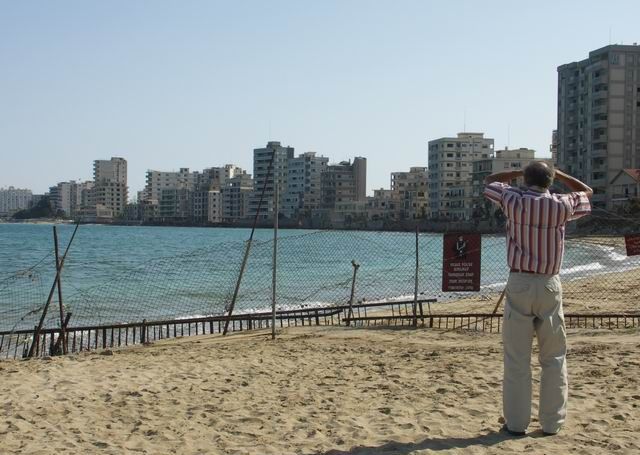 “The United States supports efforts to de-escalate tensions in the Eastern Mediterranean and continues to demand dialogue and respect for international law,” a State Department spokesperson said.

“President Erdogan’s recent visit was a step in the wrong direction. The United States continues to support a comprehensive settlement for the reunification of the island on the basis of a bi-zonal, bi-communal federation, which will benefit all Cypriots, as well as the wider region.”

EU member state Cyprus has been divided since 1974 following an invasion by Turkey, which still maintains troops in the northern third.

Study: Greece Gives Good Example on How to Protect Jobs During Covid-19