Study: Greece Gives Good Example on How to Protect Jobs During Covid-19

A study recently published on VoxEu.org, the portal of the Centre for Economic Policy Research, refers to Greece’s example as a successful approach towards limiting the impact of the coronavirus (Covid-19) pandemic on the labor market.

Titled, “How to protect jobs during Covid-19: Lessons from the Greek experience”, the study compares Greece’s example to the rest of Europe, as well as to North America.

Its authors, Gordon Betcherman, Professor Emeritus at the School of International Development and Global Studies, University of Ottawa, and Mauro Testaverde Senior Economist at the World Bank, conclude that countries have followed two models to support workers and protect employment: one emphasising income support for those losing their jobs or livelihoods through expanded unemployment insurance and other cash transfers; the other emphasising job retention through wage subsidies, layoff restrictions, and short-term compensation schemes.

“Mobility data show that, beginning in early March with the initial lockdown, Greeks stayed home. This only gradually started to change after early May, when many restrictions were lifted. But unemployment did not increase. In fact, the study found that the number of separations in those months was actually lower than separations in the same months in previous years,” the study says.

Meanwhile, cash transfers were available to workers on the condition they were not laid off from their employers whose operations had been harmed by the lockdown. Moreover, layoffs were prohibited in sectors designated as affected by the crisis. 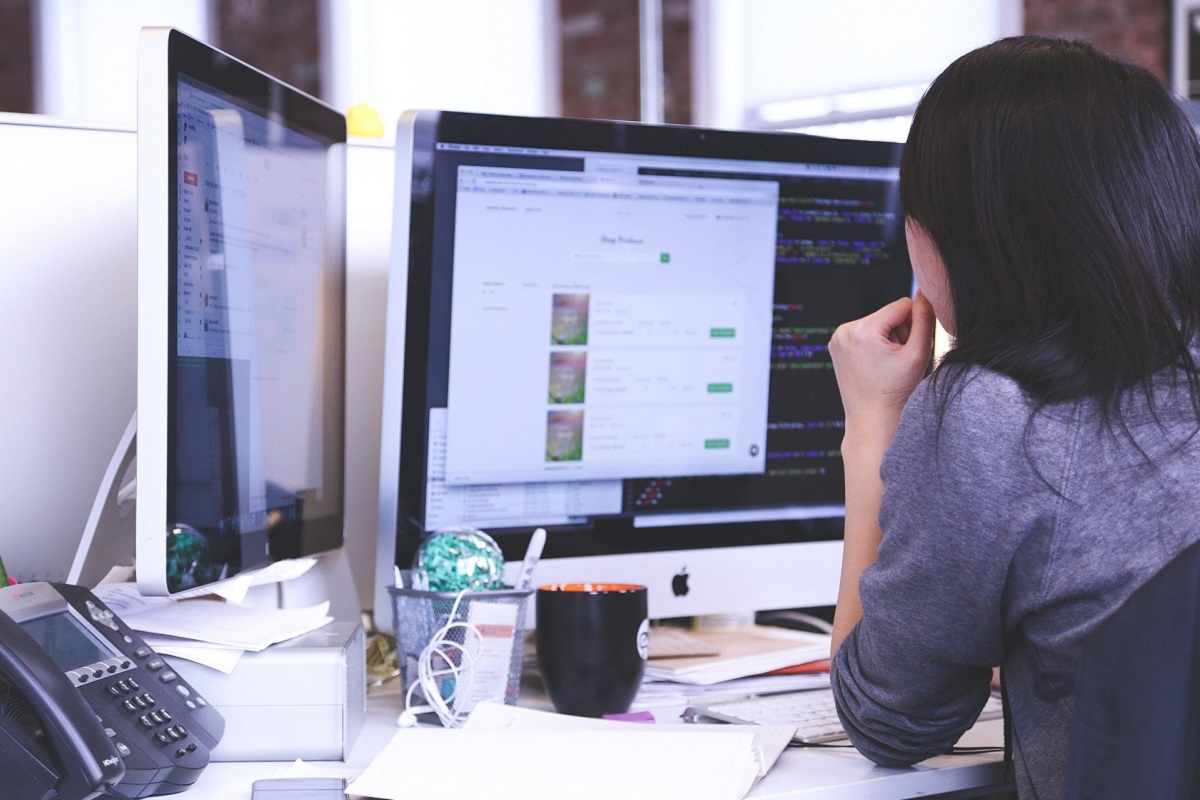 Job creation will be a challenge

According to Betcherman and Testaverde, this does not mean that the labor market was not significantly affected by the pandemic and lockdown. “It was – virtually no jobs were created in these months. That is particularly noteworthy when the heavily seasonal nature of the Greek economy is taken into account,” they said.

“Our analysis found that employment by the end of June was 12 percent lower than it would have been had there not been a pandemic, with the majority of these ‘missing’ jobs related to tourism,” they added.

The two authors plan to carry out an updated analysis in the coming months to see how the labor market responded to the relaxation of the lockdown and the partial reopening of the economy.

According to the data available, Greece managed the virus well, through a rapidly imposed and strict lockdown. But the cost has been a severe economic downturn – among the worst in Europe. GDP declined by 14 percent in the second quarter and the IMF projects that GDP will decline by 9.5 percent in 2020.

The authors warn that the second lockdown announced in early November by the Greek government may result a further decline in the GDP numbers.

Aviation Bodies: Flexible Slot Use a Must for Air Transport Recovery