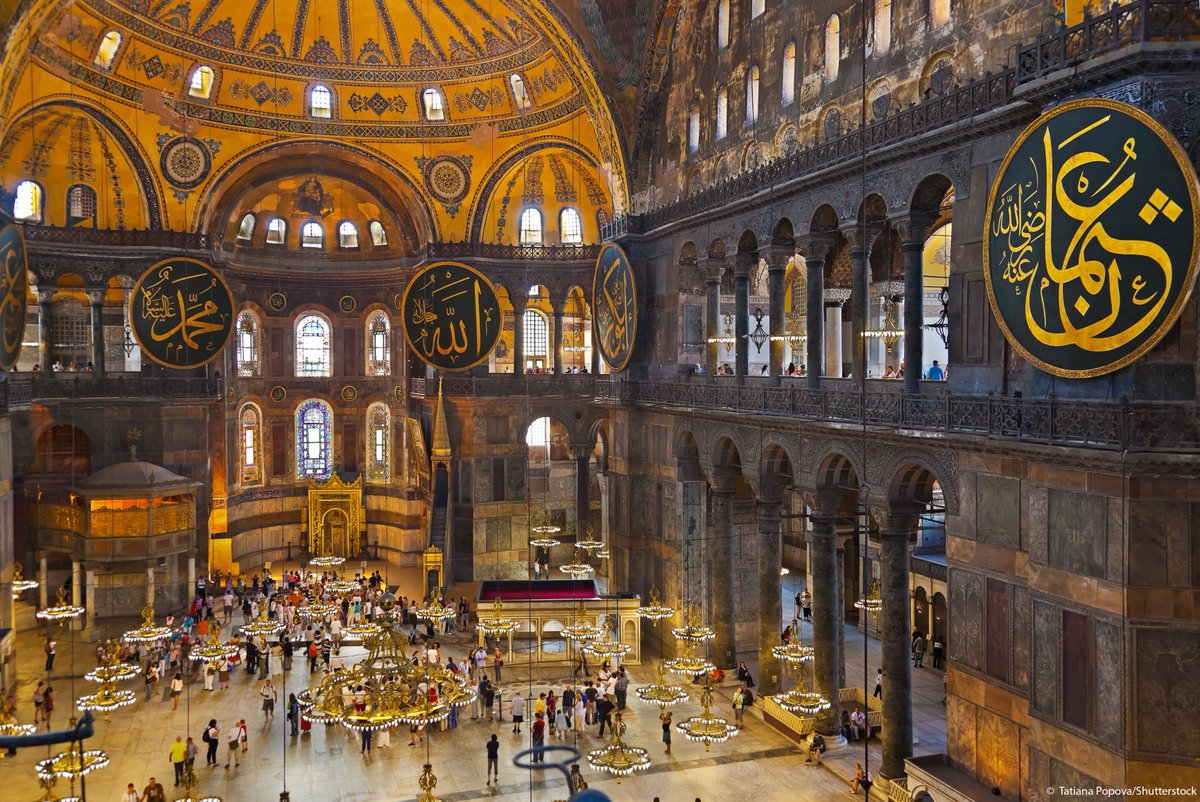 Greece on Friday condemned a Turkish court decision that allows to turn Hagia Sophia, an UNESCO World Heritage Site, into a mosque.

Greek Prime Minister Kyriakos Mitsotakis was among the many that expressed opposition to the decision.

In a statement, the Greek PM said: “Greece categorically condemns Turkey’s decision to convert Hagia Sophia to a mosque. This decision, taken 85 years after Hagia Sophia was declared a museum, is an affront to its ecumenical character.”

A UNESCO World Heritage Site in Istanbul, the Greek Orthodox church of Hagia Sophia was constructed between 532 and 537 on the orders of Byzantine Emperor Justinian I, and served as the seat of the Ecumenical Patriarchate of Constantinople.

It was later converted into a mosque in 1453, when Ottoman forces conquered the city (today Istanbul), adding Islamic minarets. In the mid-1930s, the Kemal Ataturk government converted it into a museum which today is one of Turkey’s leading tourist attractions.

On Friday the Turkish court overturned the decision, paving the way for the UNESCO monument to be converted into a mosque again. 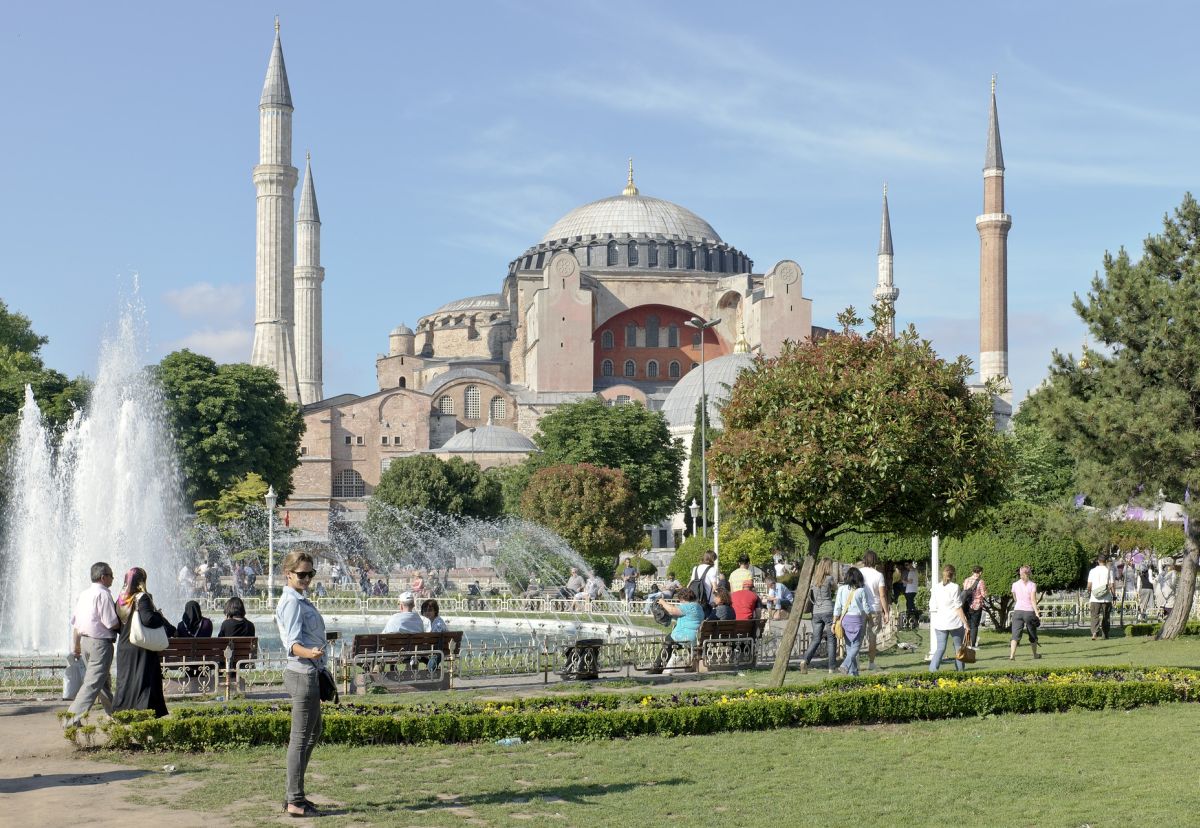 In his statement, the Greek PM added that the court’s decision offends all those who recognize Hagia Sophia as an indispensable part of world cultural heritage.

“This decision clearly affects not only Turkey’s relations with Greece but also its relations with the European Union, UNESCO, and the world community as a whole,” Mitsotakis said.

“It is a truly regretful development that the Turkish leadership, after working for the Alliance of Civilizations in 2005, has now taken the decision to reverse course,” he added.

Erdogan: The Hagia Sophia will be opened for prayer

An hour after the Turkish court ruling was revealed on Friday, President Recep Tayyip Erdogan announced that Hagia Sophia was open to Muslim worship

UNESCO Director General Audrey Azoulay said it deeply regrets the decision of the Turkish authorities, made without prior discussion, to change the status of Hagia Sophia.

In a statement, Azoulay said: “This decision announced today raises the issue of the impact of this change of status on the property’s universal value. States have an obligation to ensure that modifications do not affect the Outstanding Universal Value of inscribed sites on their territories. UNESCO must be given prior notice of any such modifications, which, if necessary, are then examined by the World Heritage Committee.”

Azoulay added that it is regrettable that the Turkish decision was made without any form of dialogue or prior notice.

“UNESCO calls upon the Turkish authorities to initiate dialogue without delay, in order to prevent any detrimental effect on the universal value of this exceptional heritage, the state of conservation of which will be examined by the World Heritage Committee at its next session.”