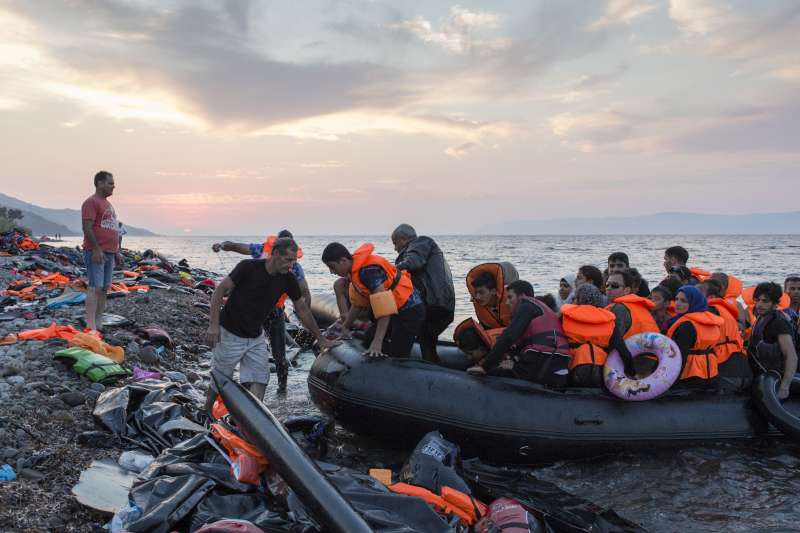 The European Union and Turkey on Friday reached an agreement to halt illegal migration flows to Europe following talks between EU Council President Donald Tusk, Turkish Prime Minister Ahmet Davutoglu and key European officials in Brussels. This was the third meeting since November 2015 dedicated to deepening EU-Turkey relations as well as addressing the migration crisis.

Furthermore, the EU-Turkey agreement paves the way for visa-free travel for Turkish citizens by June and sees Europe opening a new chapter in membership talks with Turkey.

“(The) agreement isn’t a silver bullet, but part of EU’s comprehensive strategy on migration,” Mr Tusk said in another tweet.

On the other hand, human rights group Amnesty International on Friday slammed the EU-Turkey agreement, labeling it a “historic blow” to human rights and adding that “Turkey is not a safe country for refugees and migrants”. 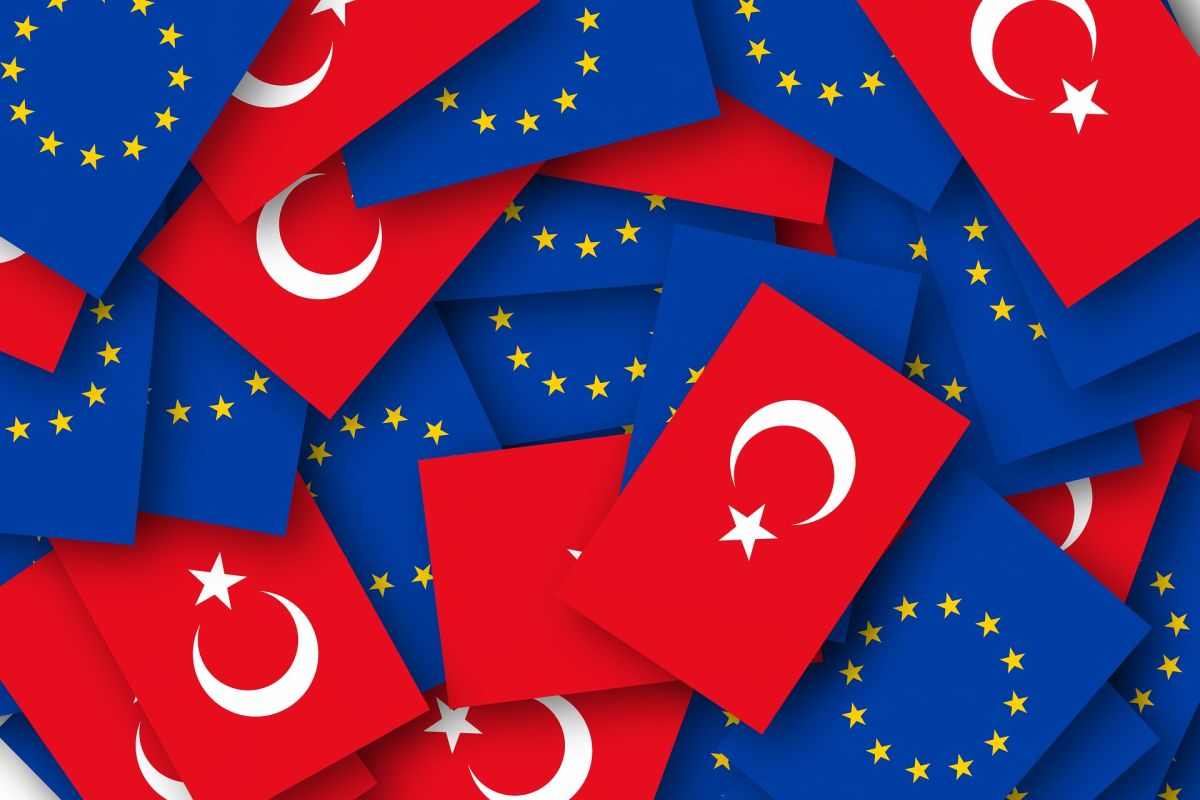 In order to break the business model of the smugglers and to offer migrants an alternative to putting their lives at risk, the EU and Turkey decided to end the irregular migration from Turkey to the EU through a series of actions.

According to the EU-Turkey agreement, all new irregular migrants crossing from Turkey into Greek islands as from March 20 will be returned to Turkey in full accordance with EU and international law. It will be a temporary and extraordinary measure which is necessary to end the human suffering and restore public order.

Migrants arriving in the Greek islands will be duly registered and any application for asylum will be processed individually by the Greek authorities in accordance with the Asylum Procedures Directive, in cooperation with UNHCR. Migrants not applying for asylum or whose application has been found unfounded or inadmissible in accordance with the said directive will be returned to Turkey.

Turkey and Greece, assisted by EU institutions and agencies, will take the necessary steps and agree any necessary bilateral arrangements, including the presence of Turkish officials on Greek islands and Greek officials in Turkey as from March 20, to ensure liaison and thereby facilitate the smooth functioning of these arrangements.

The costs of the return operations of irregular migrants will be covered by the EU. 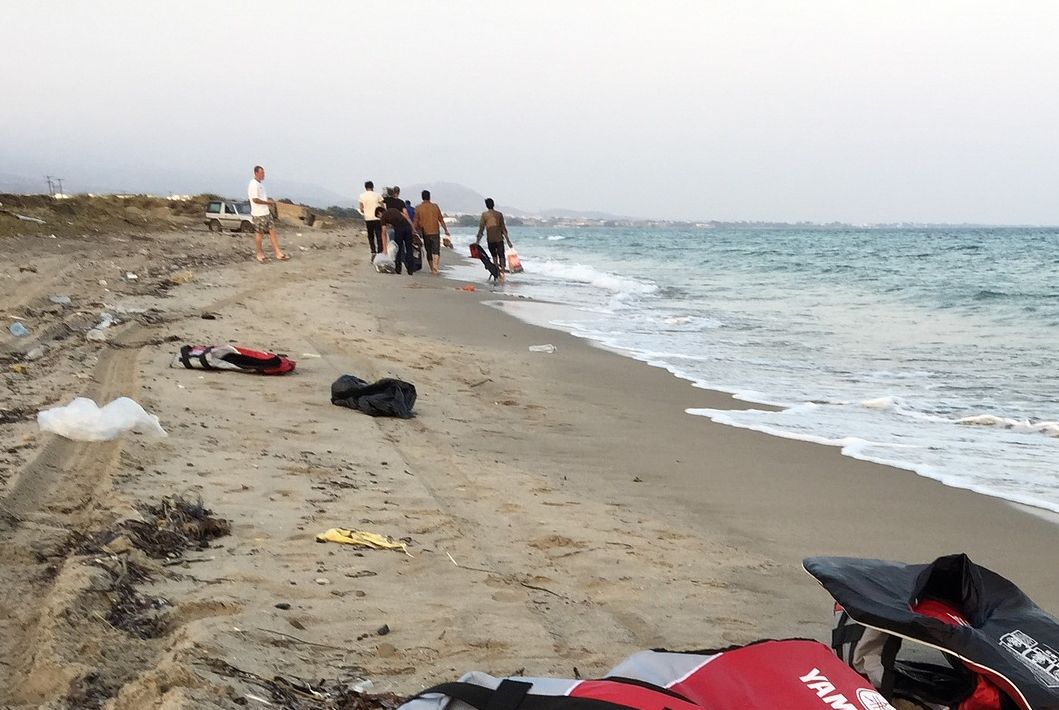 For every Syrian being returned to Turkey from Greek islands, another Syrian will be resettled from Turkey to the EU taking into account the UN Vulnerability Criteria. A mechanism will be established, with the assistance of the Commission, EU agencies and other Member States, as well as the UNHCR, to ensure that this principle will be implemented as from the same day the returns start. Priority will be given to migrants who have not previously entered or tried to enter the EU irregularly.

Furthermore, Turkey will take any necessary measures to prevent new sea or land routes for illegal migration opening from Turkey to the EU, and will cooperate with neighbouring states as well as the EU to this effect.

Once irregular crossings between Turkey and the EU are ending or at least have been substantially and sustainably reduced, International Summit a Voluntary Humanitarian Admission Scheme will be activated. EU Member States will contribute on a voluntary basis to this scheme.

The EU, in close cooperation with Turkey, will further speed up the disbursement of the initially allocated 3 billion euros under the Facility for Refugees in Turkey and ensure funding of further projects for persons under temporary protection identified with swift input from Turkey before the end of March.

According to the agreement, the fulfilment of the visa liberalisation roadmap will be accelerated vis-à-vis all participating Member States with a view to lifting the visa requirements for Turkish citizens at the latest by the end of June 2016, provided that all benchmarks have been met. To this end Turkey will take the necessary steps to fulfil the remaining requirements to allow the Commission to make, following the required assessment of compliance with the benchmarks, an appropriate proposal by the end of April on the basis of which the European Parliament and the Council can make a final decision. 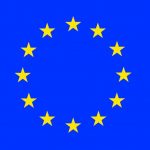 The EU and Turkey reconfirmed their commitment to re-energise the accession process as set out in their joint statement of 29 November 2015.

They welcomed the opening of Chapter 17 on 14 December 2015 and decided, as a next step, to open Chapter 33 during the Netherlands presidency.

European leaders’ collective ‘double-speak’ fails to hide the myriad of contradictions of the deal sealed between the EU and Turkey on how to handle the refugee crisis, said human rights group Amnesty International on Friday. 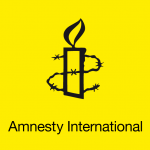 “The ‘double-speak’ this deal is cloaked in fails to hide the European Union’s dogged determination to turn its back on a global refugee crisis, and wilfully ignore its international obligations,” said John Dalhuisen, Amnesty International’s Director for Europe and Central Asia.

“Promises to respect international and European law appear suspiciously like sugar-coating the cyanide pill that refugee protection in Europe has just been forced to swallow.”

“Guarantees to scrupulously respect international law are incompatible with the touted return to Turkey of all irregular migrants arriving on the Greek islands as of Sunday. Turkey is not a safe country for refugees and migrants, and any return process predicated on its being so will be flawed, illegal and immoral, whatever phantom guarantees precede this pre-declared outcome.”