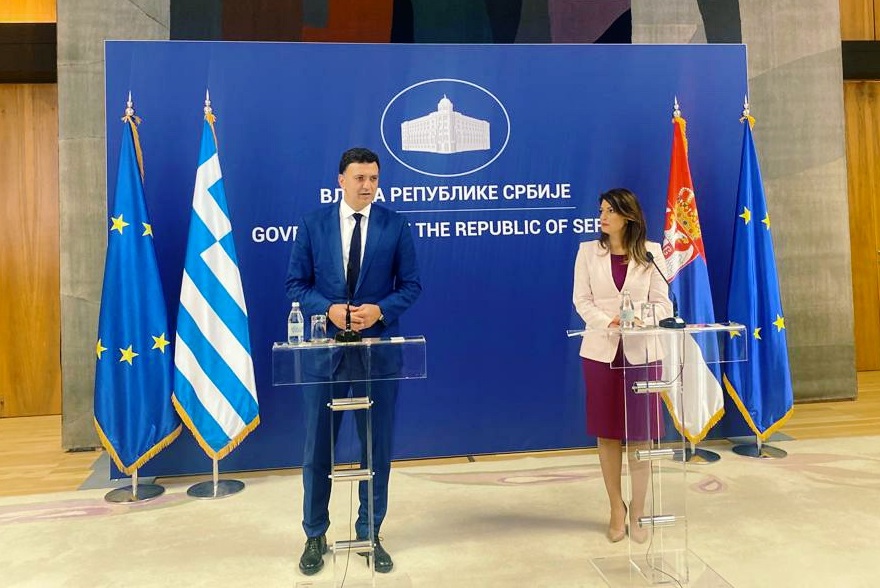 As part of efforts to strengthen ties in tourism between Serbia and Greece, Greek Tourism Minister Vassilis Kikilias announced that Serbia’s National Tourism Organization and tourism ministry would be opening an office in Athens.

Kikilias announced the news during his two-day visit to Belgrade this week as part of the ministry’s promotional activities to markets abroad.

“I am convinced that this relationship will develop even further in the future. And I am particularly pleased with the decision of the tourism ministry and the National Tourism Organization of Serbia to open an office now in Athens, as well,” Kikilias told Serbian press. 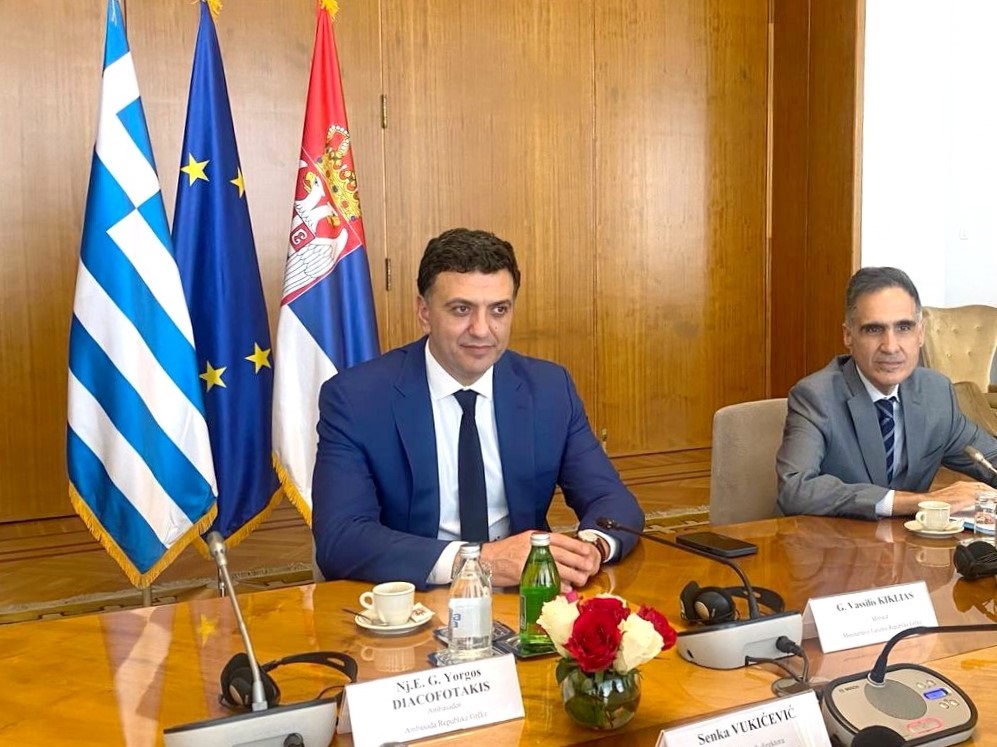 Additional initiatives include a conference in June in Halkidiki gathering leading tour operators and tourism stakeholders from Serbia and Greece, the tourism ministry said.

Incoming tourism from Serbia is on the up, said Kikilias, after meeting with government officials and tour operators in Belgrade.

Greece is expecting some 900,000 holidaymakers from Serbia this summer, he said, adding that this is a 40 percent increase compared to last year. 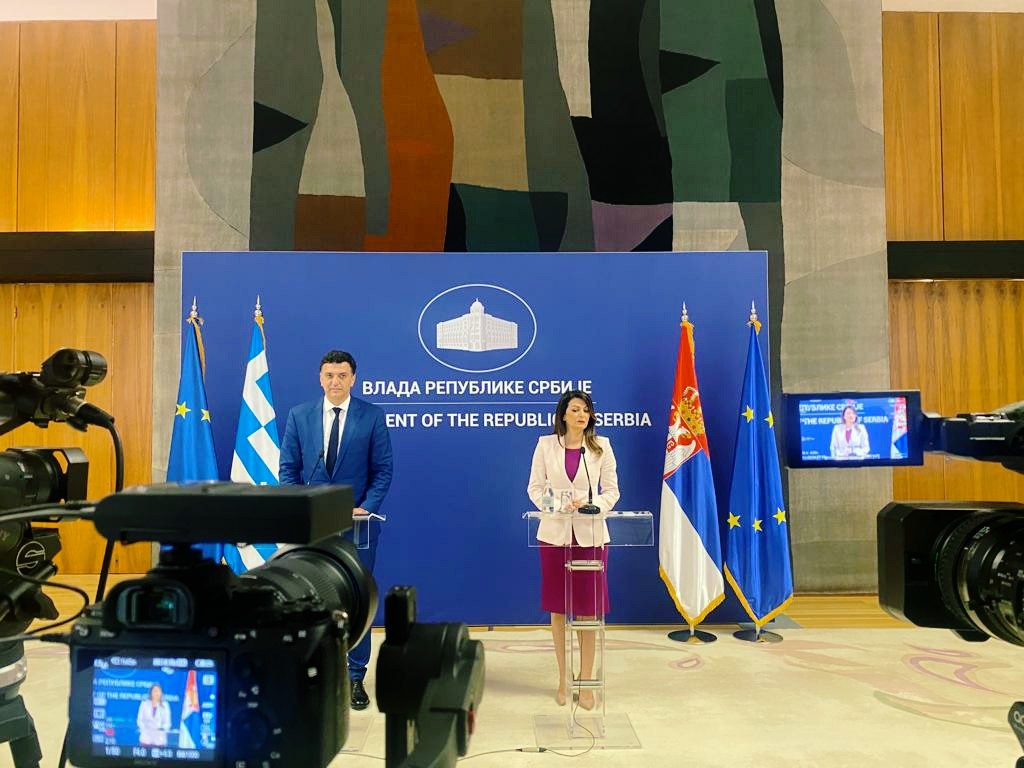 Among others, Kikilias met with his Serb counterpart Tatjana Matic, leading tour operators and national tourism organization officials during his trip.  Based on feedback he received from Serbia’s tourism stakeholders, Serb travelers are interested in road and religious tourism, mainly in Northern Greece.

“Our strategy to strengthen tourism from Serbia to Greece has already yielded results. And this is because – as the Serbian tour operators informed me – 900,000 Serbs are expected to travel to our country, this year, for their summer vacation.

“Indicative of the high demand for Greece this year is the significant increase in seats, but also destinations chosen by Serb tourists,” said Kikilias, adding that ministry and Greek National Tourism Organization (GNTO)  actions to extend the tourist season combined with targeted “door-to-door” promotional visits in tourist markets abroad is contributing to “as much as possible” to covering losses left by Russian and Ukrainian travelers.