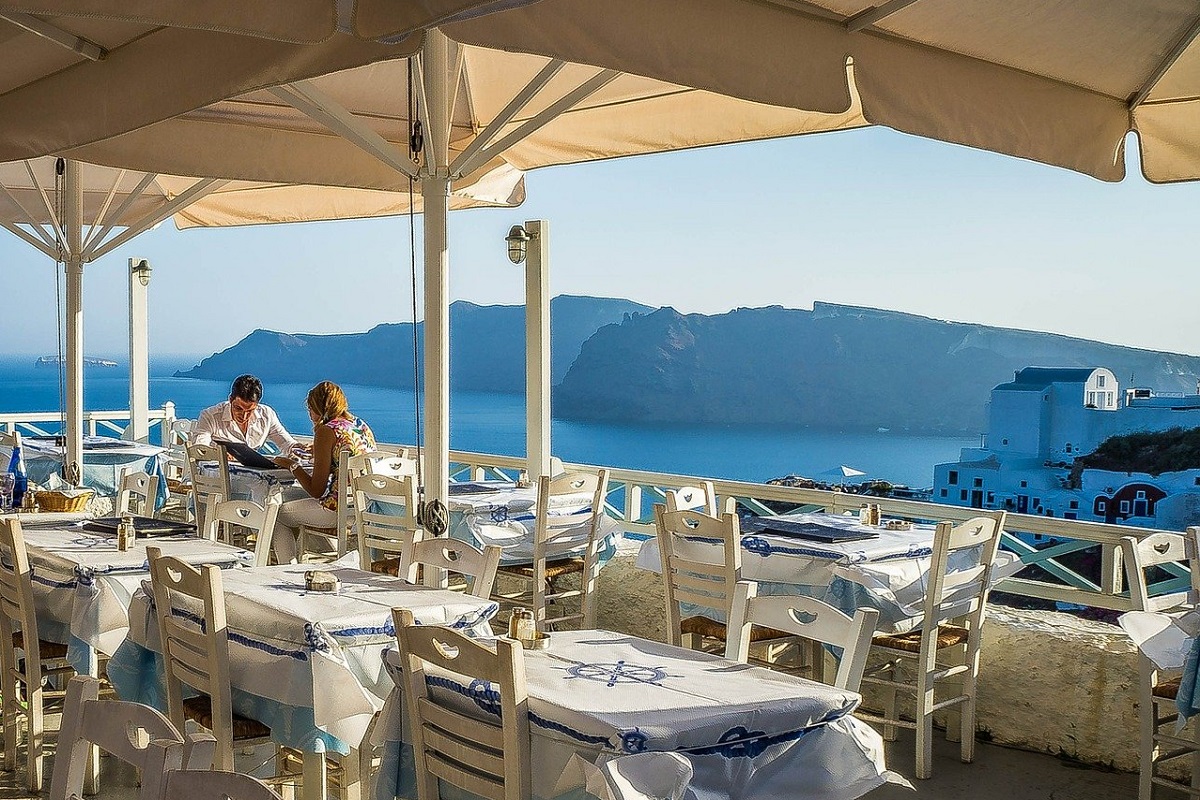 The Greek tourism minister is on an official visit to Serbia as part of ministry efforts to promote Greece and its tourist destinations.

Among others, Kikilias said the Greek tourism product is now focusing on the promotion of lesser-known areas such as Central and Western Macedonia, as well as the Northeastern Aegean islands.

Generally speaking about this year’s tourism season, the minister said “the data is very encouraging” despite the current global challenges.

– a half a million direct travelers are expected this year to Greece from the US
– French travelers have Greece as their leading destination of choice
– strong tourism flows are expected from the UK, Scandinavian countries, Israel and also from Balkan countries
– TUI and DER Turistik in Germany are providing “exceptional feedback” on bookings
– Greece is the Number 1 road destination for Romanian travelers. 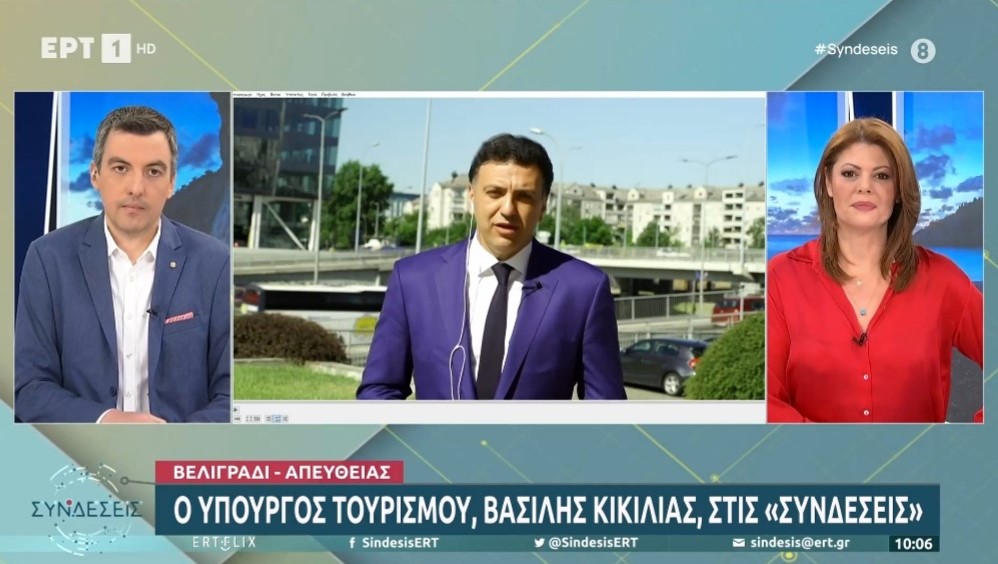 Moreover, the minister referred to the state-funded program that subsidizes holidays for lower-income families and individuals – known as “Tourism for All” – which this year will be extended to more beneficiaries.

Kikilias said the ministry this year was allocating 30 million euros to the country’s “social tourism” scheme, which will operate this year with the use of a “free pass” card.