GNTO: Travelers from Serbia are Eyeing Greece for Vacations in 2022 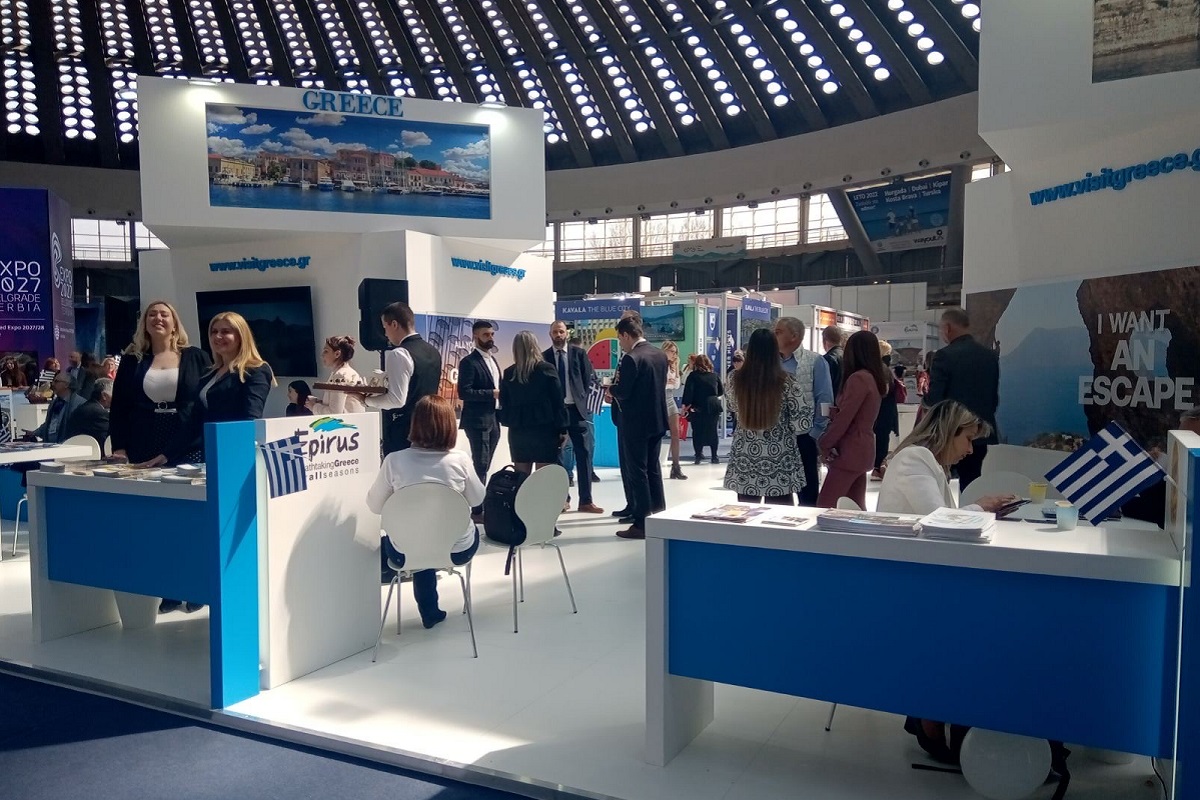 Greece is among the most popular holiday destinations for Serbian travelers who this year are seeking for Greek destinations to spend their summer vacations, the Greek National Tourism Organization (GNTO) said on Tuesday.

“Although the Ukraine – Russia war and its consequences have temporarily affected bookings globally, Greece remains a popular vacation destination for Serbian travelers,” an announcement by the GNTO said.

The organization participated in the 43rd International Fair of Tourism (IFT) 2022 that took place recently in Belgrade. Under the theme “Between Mountains and Seas” the fair was held between March 24-27 after a year of absence due to the Covid-19 pandemic. It hosted a total of 416 exhibitors from 26 countries.

The stand of the GNTO hosted the regions of Eastern Macedonia-Thrace, Epirus, Western Greece, Ionian Islands and Crete, the municipality of Volos, the Halkidiki Tourism Organization and private companies.

It attracted the interest of a large number of visitors including tourism entrepreneurs from Serbia and journalists who sought information on Greece’s entry requirements and the prospect of easing health protocols. 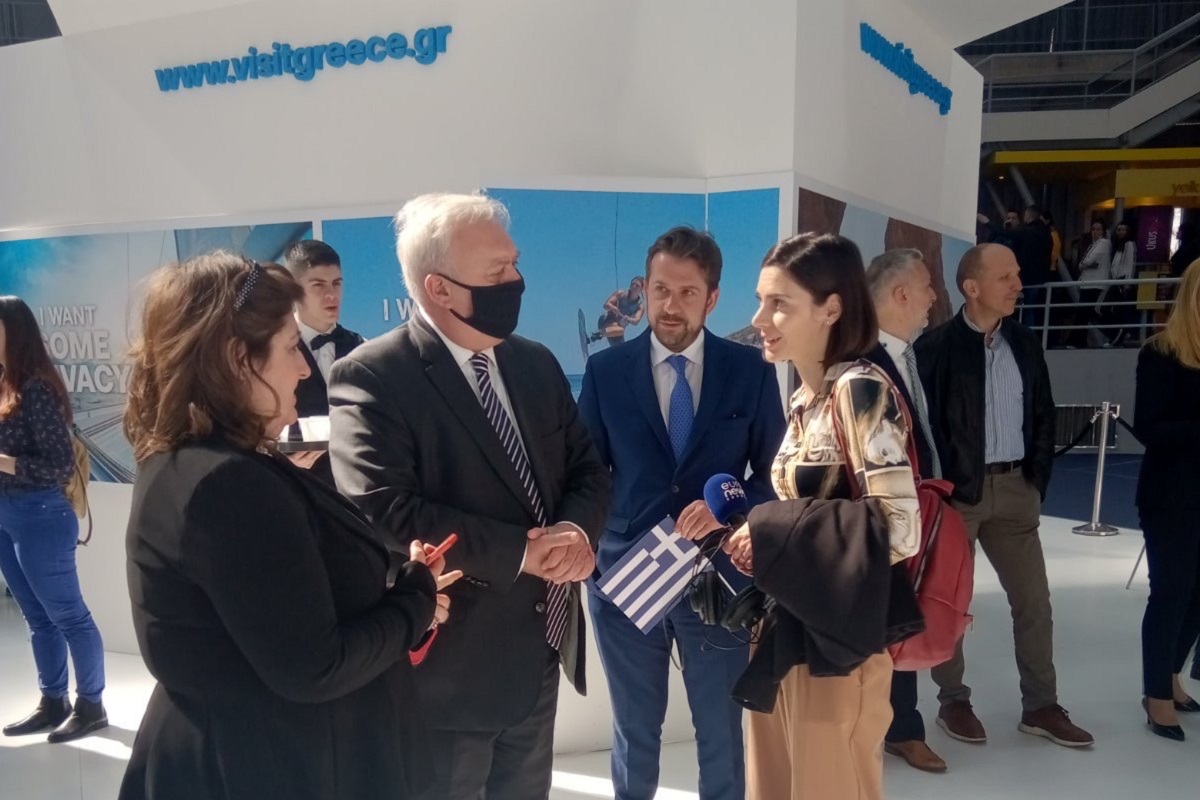 On March 25, the Greek stand hosted a special event for the bicentennial of the 1821 Greek Revolution with the participation of Greek Ambassador to Serbia Giorgos Diakofotakis, local tourism officials, media representatives and executives of IFT.

The GNTO also promoted Greece’s destinations on the website of IFT though a presentation titled “Greece – A year-round destination”.

Furthermore, the event’s organizers, this year launched the new talkb2b app offering participants the opportunity to directly network with buyers.