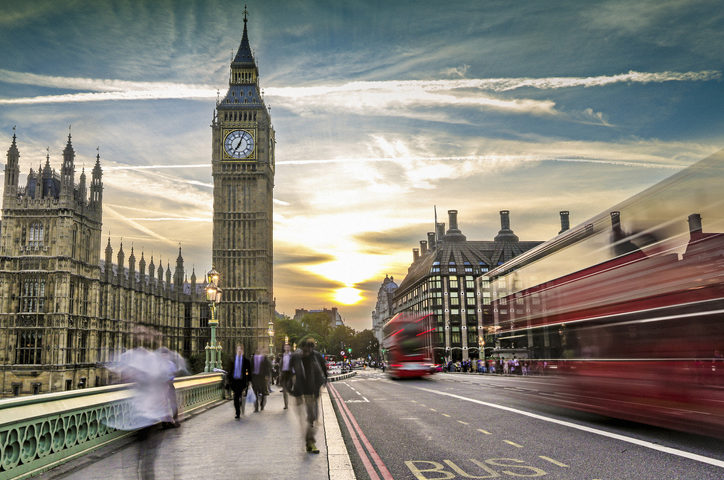 The full impact of Brexit on the global travel industry has not yet been felt, according to research released during the ongoing WTM London 2021 travel trade show.

Some 700 senior professionals from around globe contributed to the WTM Industry Report, and were asked whether their business had felt any specific Brexit-related pressures, so far.

Almost half (45 percent) said they hadn’t noticed any difference in 2021 because of Brexit.

Of those who acknowledged a Brexit effect, the response was overwhelmingly net negative. Only 8 percent noted a positive impact compared with 24 percent highlighting a negative.

The balance, representing one-in-four (23 percent) of the industry, were unsure or did not know the extent to which Brexit was a factor in their 2021 performance.

The UK officially left the European Union, with a trade deal, at the end of 2020. 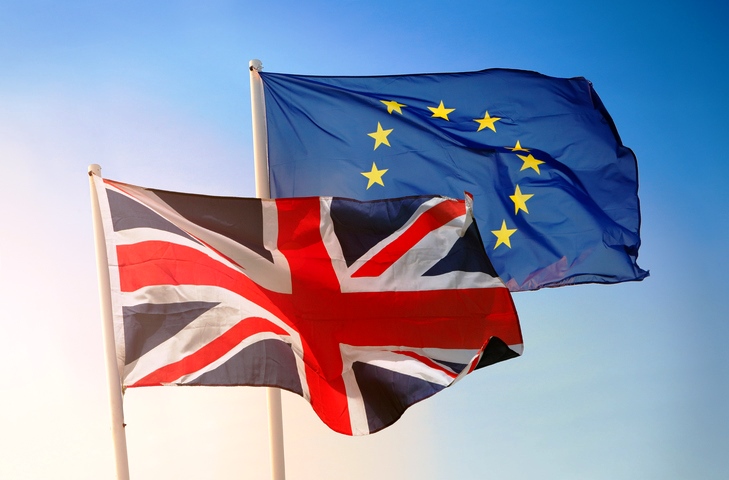 The UK/EU trade deal has already resulted in some regulatory changes that will impact inbound and outbound travel between the UK and the remaining member states. Many of the UK’s biggest mobile phone operators have announced the end of surcharge-free roaming for travelers, as was required by law when the UK was part of the EU. This change will add to the cost of a trip for many and damage the in-destination experience for some.

Potential issues around passport expiry dates, driving licences, insurance, staffing levels at resorts, immigration lines at airports, and more, are likely to persist into next year, alongside the issues related to Covid-19.

There will also be a combined Brexit/Covid impact on businesses as well as consumers. Recruiting staff will be different, while the complexities remain around cross-border tax, refunds, fulfilment and accounting.

“The industry needs to get ready for Brexit again, in terms of not only our own business operations but also how we let customers know about the new requirements. WTM London helped businesses prepare the first time around and will continue to offer insights and education as Brexit reasserts itself into the travel conversation,” said Simon Press, Exhibition Director of WTM London.

WTM London is taking place until 3 November at ExCeL – London. It will be followed by WTM Virtual during November 8-9.

Greece and Britain Discuss Facilitating the Movement of Citizens