Greece and Britain Discuss Facilitating the Movement of Citizens 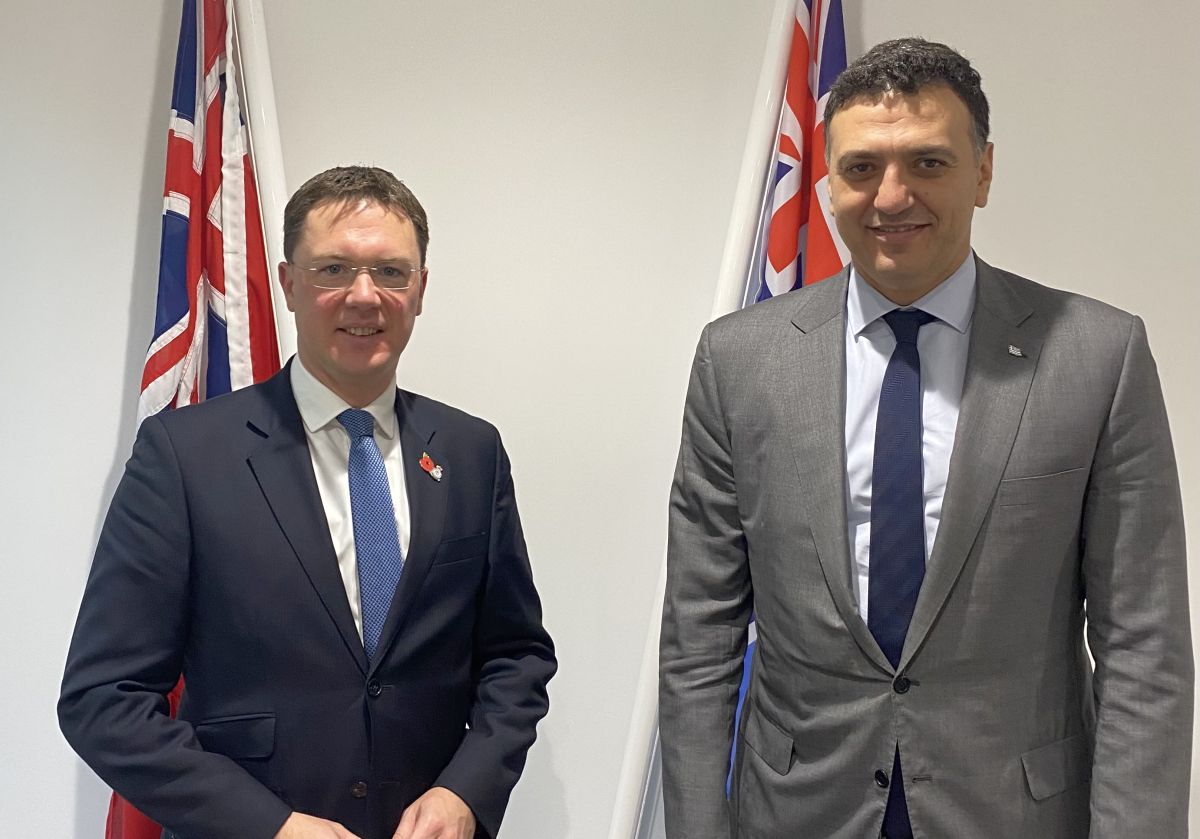 Ways to facilitate movement between Greece and Britain were discussed on Monday between Greek Tourism Minister Vassilis Kikilias and UK Transport Minister Robert Courts on the sidelines of the WTM London expo.

During a meeting that took place at the UK Department for Transport in London, Minister Kikilias underlined the major importance of facilitating the movement of citizens between the two countries, an issue that concerns both British visitors to Greece and Greek professionals and students in the United Kingdom.

On his part, the British minister informed Kikilias on the recent changes made to the UK’s entry restrictions.

The UK government recently removed the last seven countries from its Covid-19 red list, which required newly arrived travelers to spend 10 days in hotel quarantine. As the UK government has announced, the data for all countries and territories will be kept under review, including the emergence of new variants, and the government will not hesitate to take action where the epidemiological picture changes. 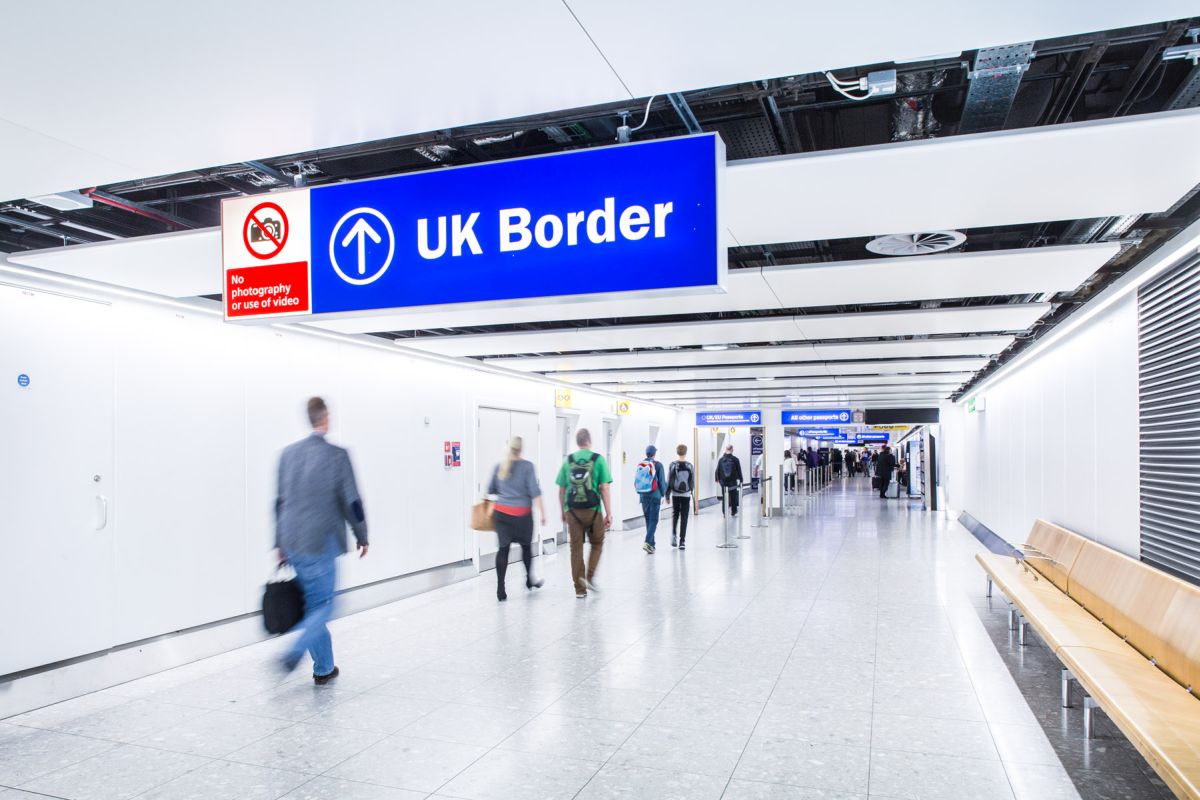 Kikilias also raised the issue of adapting health protocols for entry into the UK, with regard to requirements for vaccinated citizens and those recovered from the virus and that have already received one vaccine dose.

Minister Kikilias informed Courts that the Greek government recently lifted restrictions on cruise travel to and from the Turkish ports of Kusadasi and Istanbul. According to Kikilias, both ports meet European protocols and conditions.

The WTM London expo is taking place at a time when world leaders are meeting at the UN Climate Change Conference (COP26).

Speaking to Euronews on the sidelines of the exhibition, Kikilias said the goal of combating climate change is high on the agenda of the tourism sector with travelers leading the way requesting for less or zero carbon emissions.

“Together with security and safety in traveling that is going to be a top priority for travelers all over the world for this season and the seasons after,” the Greek tourism minister said. 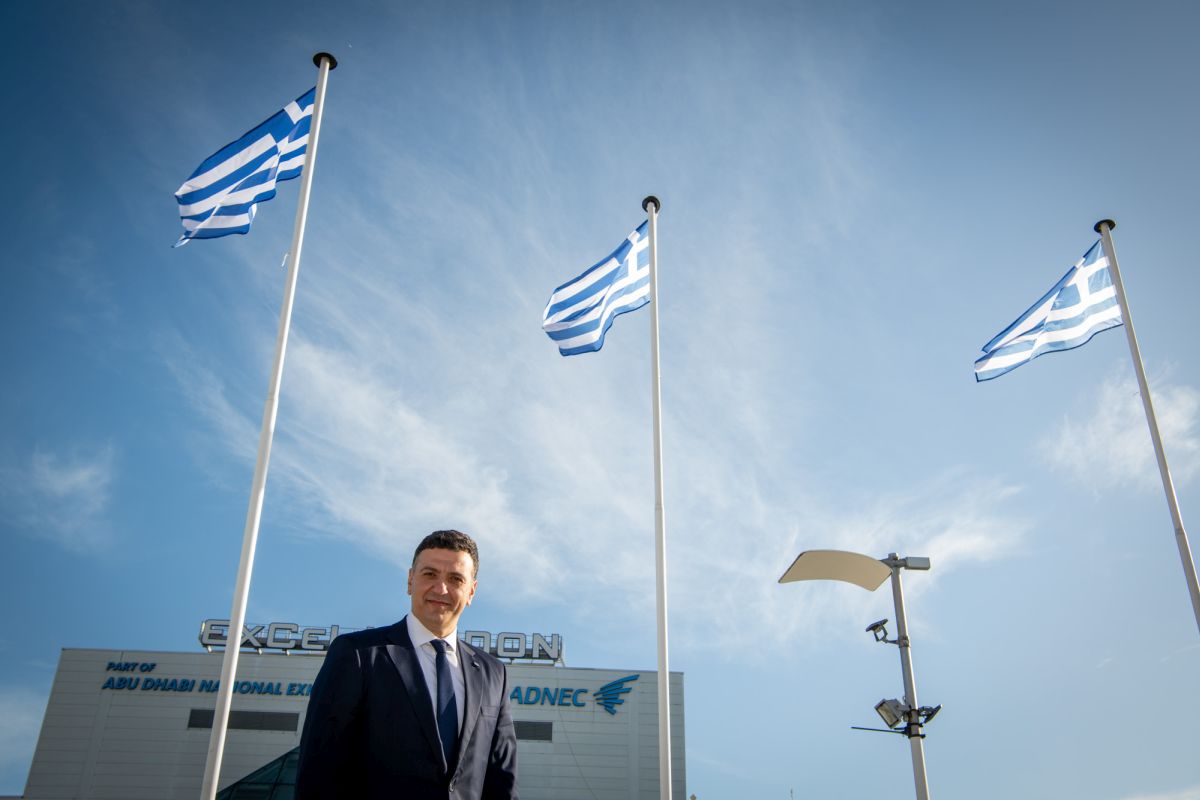 While at the WTM London expo, the Greek tourism minister has held a series of meetings with key tourism and travel market players.

His agenda included a meeting with his counterpart from Saudi Arabia, Ahmed Al Khateeb, and ways to accelerate the tourism sector’s recovery post-pandemic were discussed.

“Our countries have a vested interest in safeguarding the global tourism sector against future challenges,” Ahmed Al Khateeb said on Twitter. 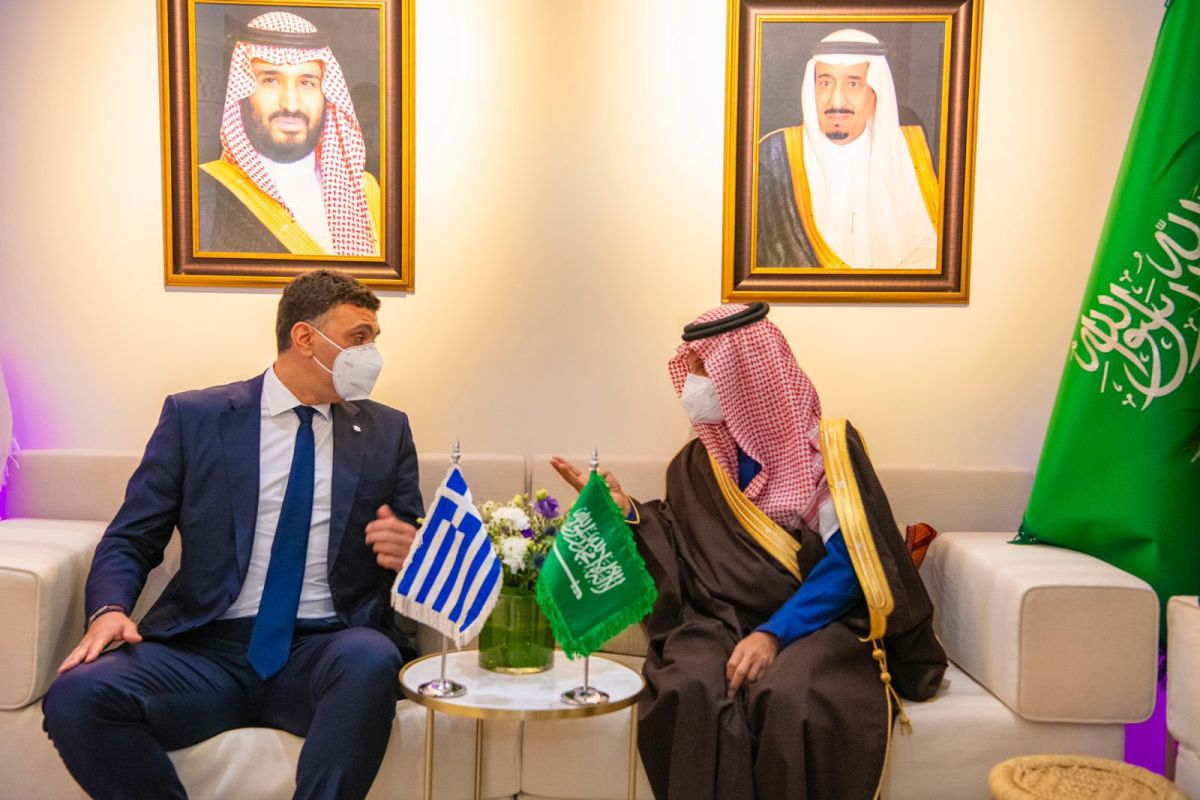 During the meeting, Ahmed Al Khateeb reaffirmed the interest of Saudi Arabia to cooperate with Greece in the tourism sector through investments in the country.

Kikilias also held talks with executives of Jet2.com, a UK leading travel group that announced plans to strengthen its presence in Greece for the next tourism summer.

The Greek tourism minister also met with senior executives of the Association of British Travel Agents (ABTA) and Ryanair. 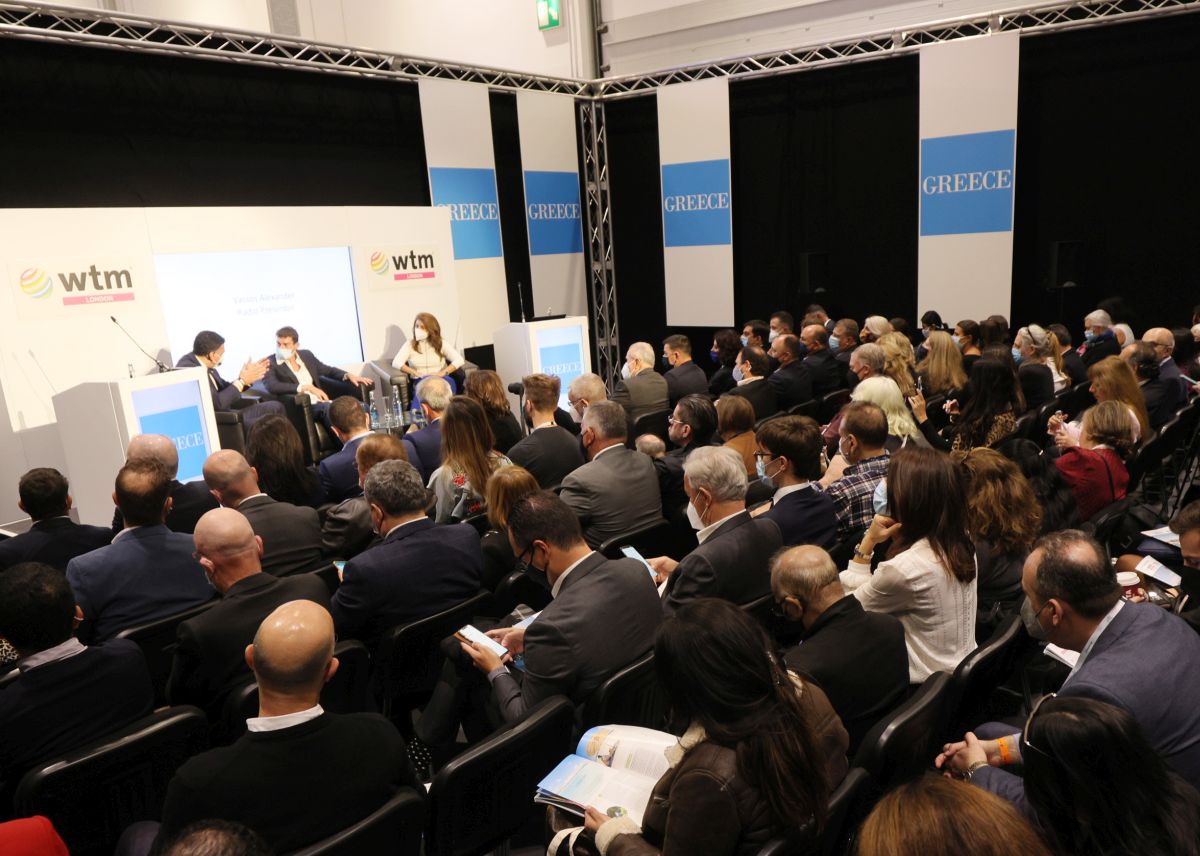 In addition, on the first day of the WTM expo he gave a press conference to the UK media and present the latest updates from Greece with a re-cap of 2021 and a projection towards 2022 alongside new developments in the tourism sector.