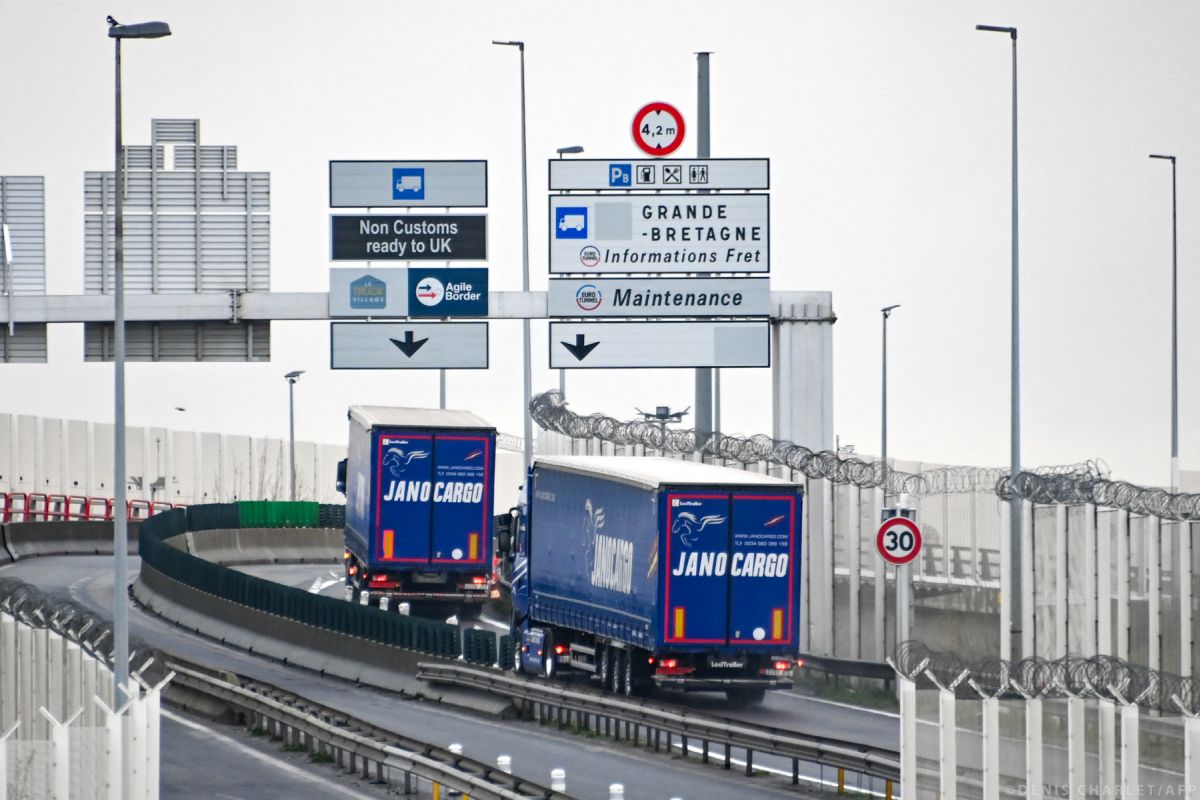 The ratification of the agreement between the EU and the UK allows for trade free of quotas and customs duties Photo source: European Parliament / © DENIS CHARLET / AFP

European Parliament approved the Brexit trade and security deal this week by an overwhelming majority paving the way for what senior officials describe as a “new chapter” of friendly relations between the EU and the UK.

The agreement goes into effect on May 1 after Council of Ministers approval on April 30.

From trade to cooperation on fighting climate change: EU-UK relations are entering a new phase after the Parliament approved the Trade and Cooperation Agreement setting the rules for the future partnership. Watch the video to find out more ⬇️ pic.twitter.com/Z4M1I90OEn

“This week is the final step in a long journey, providing stability to our new relationship with the EU as vital trading partners, close allies and sovereign equals. Now is the time to look forward to the future and to building a more global Britain,” said UK Prime Minister Boris Johnson after the vote was announced on Wednesday.

“I warmly welcome the European Parliament vote in favour of the EU-UK trade and cooperation agreement. The TCA marks the foundation of a strong and close partnership with the UK. Faithful implementation is essential,” she said via her twitter account. 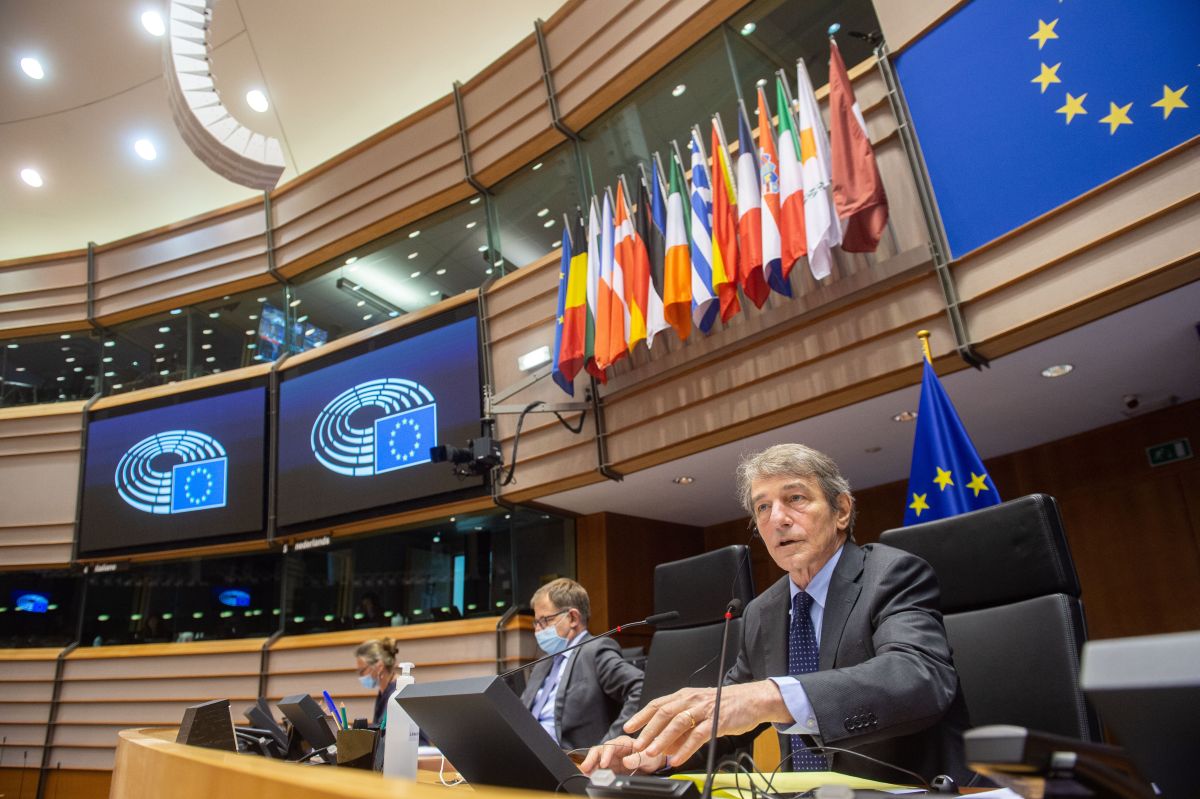 The European Commission reached the trade and cooperation agreement (TCA) with the UK on the terms of its future cooperation with the EU on December 24, 2020.

A total of 660 MEPs voted in favor of the deal, five against, and 32 abstentions. In an accompanying resolution, the chamber described the referendum June 23, 2016 result as a “historic mistake”. 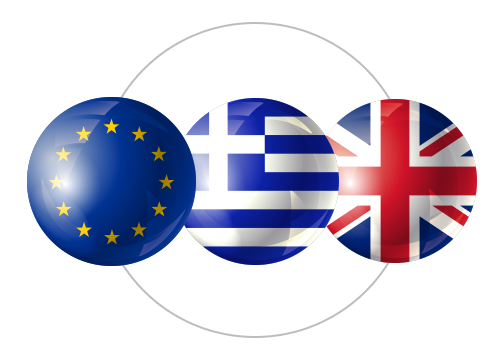 A key area of interest for Greece is aviation and the free movement of persons, goods, services and capital.

To ensure connectivity between EU and UK airports for passengers, goods and mail, the agreement sets out new terms and conditions for market access, as well as arrangements for cooperation in the areas of aviation safety, security and air traffic management.

Regarding the free movement for persons, UK citizens will no longer have the freedom to work, study, start a business or live in the EU. They will need visas for long-term stays. Border checks will apply, passports will need to be stamped, and EU pet passports will no longer be valid for UK residents. For more on how Brexit affects free movement and travel read here.