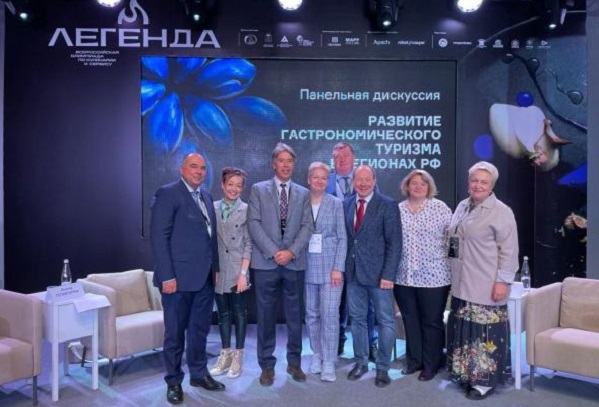 Greece’s participation in the 2021 Russian Culinary Olympiad attracted the interest of Russian gastronomy professionals and the public, the Greek National Tourism Organization (GNTO) said on Tuesday.

The all-Russian cooking and service “Legend” Olympiad was held between September 10-12 in Perm with the participation of over 500 chefs from Russia and all over the world.

The championships held every year during the event determine the best professionals among culinary specialists, confectioners, wine experts, baristas and waiters. 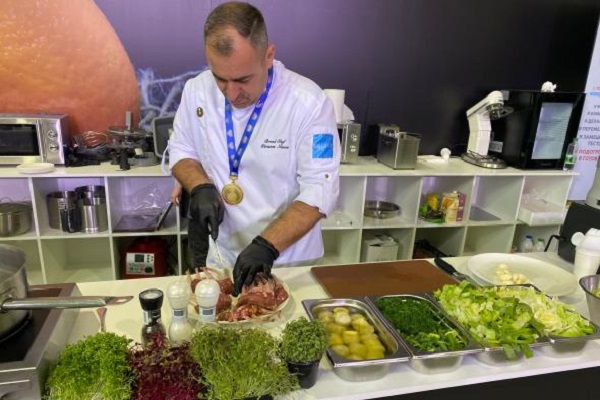 Representing Greece, Brand Exclusive Chef Christos Nanos created and presented some of the country’s most distinctive dishes during a master class held on September 11.

Nanos has been working in Russia for the last six years.

During the “Legend” Olympiad, the GNTO also participated in a round table discussion under the theme “The development of gastronomy tourism in Russia’s regions” and had the opportunity to present Greece’s gastronomy as a thematic product that contributes to the development of Greek tourism as well as to the extension of the season. 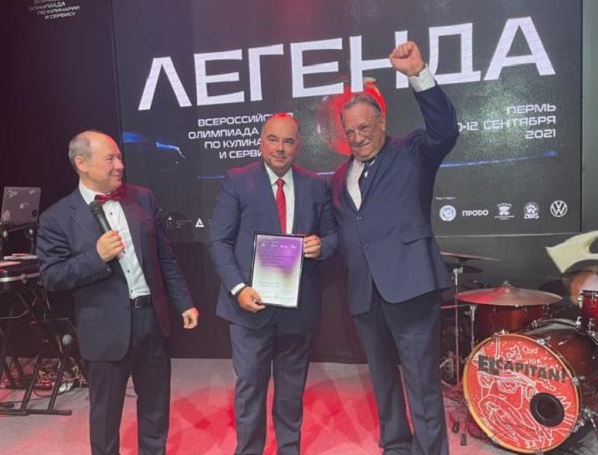 Polykarpos Efstathiou receives an honorary diploma for the GNTO’s participation in the Olympiad by Victor Beliaev, President of The Russian National Culinary Association.

The GNTO’s activities in Russia will continue until September 17.

The organization will also present Greece’s gastronomy during a master class to be held in the city of Ulan-Ude in the Russian Far East. The event is part of the “Great Silk Road” program.