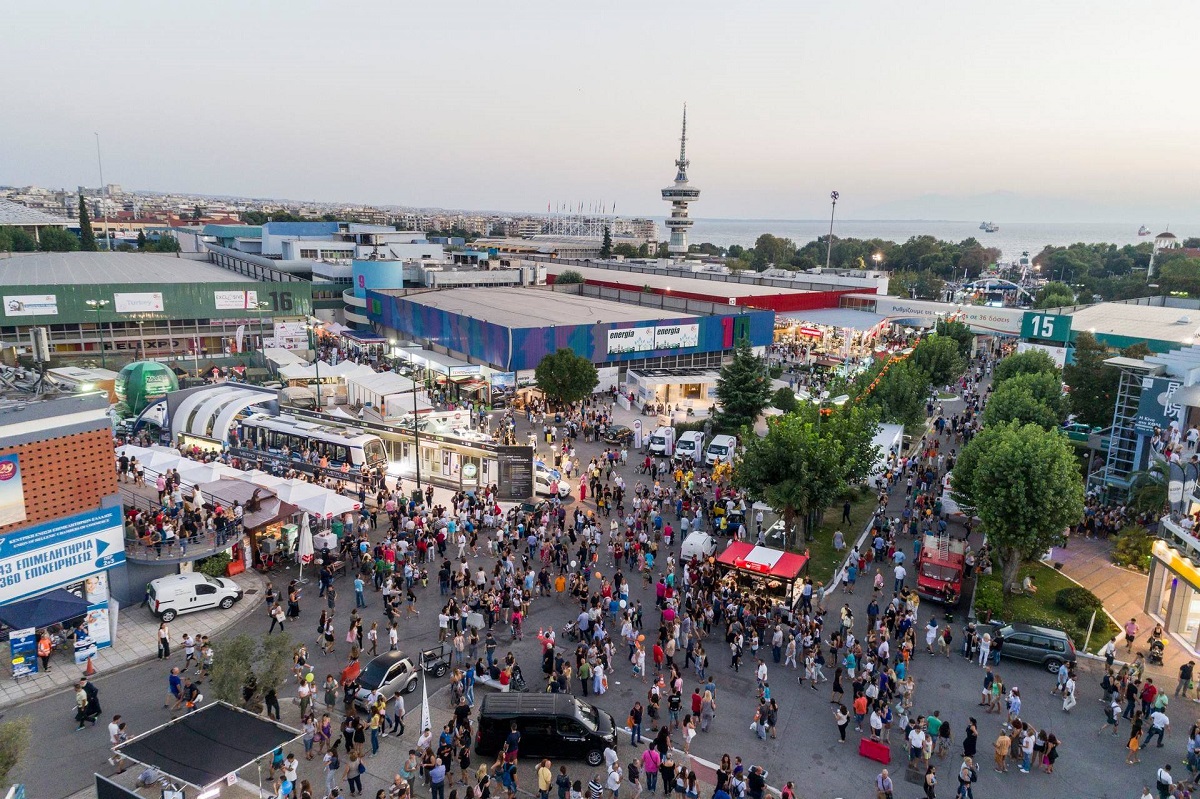 Mandrinos expressed his satisfaction with occupancy in July and August which he said had reached 60 percent driven in large part by travelers from Balkan countries.

“This summer season was a pleasant surprise for us. We weren’t expecting so much traffic in Thessaloniki. Occupancy levels for the months of July and August were of course not the same as in 2019, but we managed to get close to 60 percent with traffic mainly from the Balkans and less so from Greece or other countries,” he said.

Thessaloniki’s hospitality services providers are now pinning their hopes on the TIF which will run for two weeks in September. First held on October 3, 1926, the fair is a major political milestone as every year Greece’s prime minister and his cabinet present the government’s annual policies. Last year, the TIF was canceled due to Covid-19.

“From the looks of things the TIF exhibition weekends will see very high occupancy levels at hotels,” said Mandrinos, adding that most of the interest concerns the two weekends featuring the political events. 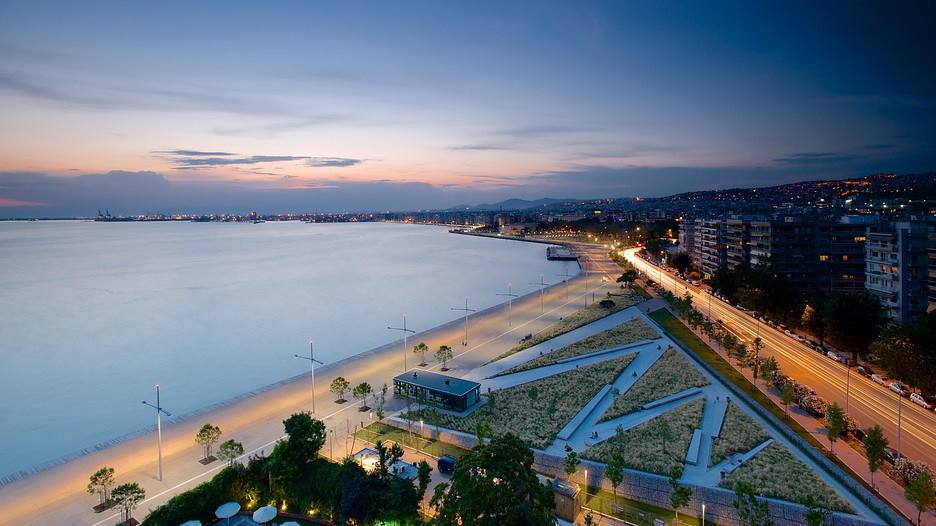 Looking beyond the 85th TIF, Mandrinos said he expects the upward trend in terms of overnight stays to continue but added that city hoteliers are concerned about the pandemic and the recent spike in coronavirus cases.

“If we don’t have any surprises with the virus, traffic will be at good levels. We are worried about October and November because we are relying on these months. There are concerns on the one hand, but also assurances that there will be no lockdowns. We cannot go to closures and restart again,” he stressed.

According to organizers, the 85th Thessaloniki International Fair (TIF) will be Europe’s first Covid-free live event to take place with both in-person and virtual attendance and in adherence to new events protocols announced earlier this month.