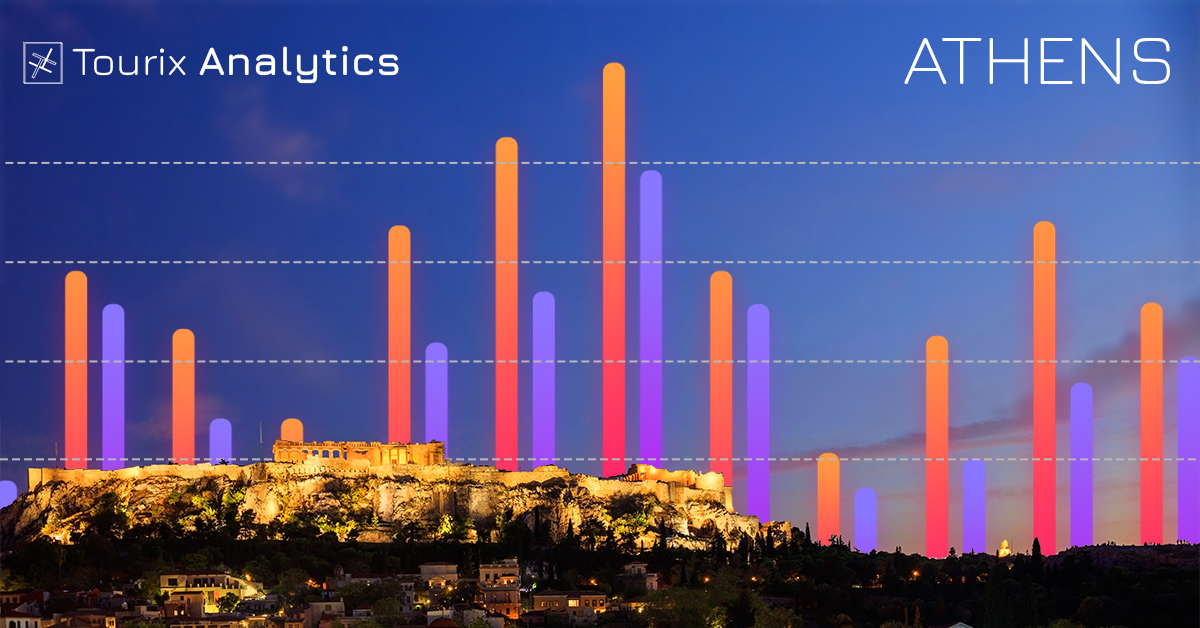 The interest of international holidaymakers for Athens has grown stronger during the last few months, with online searches for the Greek capital picking up pace in July compared to the previous months, according to a survey conducted by travel and tourism marketing agency Tourix.

According to the survey’s findings, despite a drop in January and February 2021, online searches for Athens began to stabilize in March and gradually increase from April onwards.

More specifically, during April – July, online searches increased in most countries except from the UK probably due to the strict Covid-19 travel restrictions that were in effect in the country at that time.

Meanwhile, in July 2021, online searches for Athens increased by 192 percent in the US compared to the same month last year.

Other key findings of the survey include: