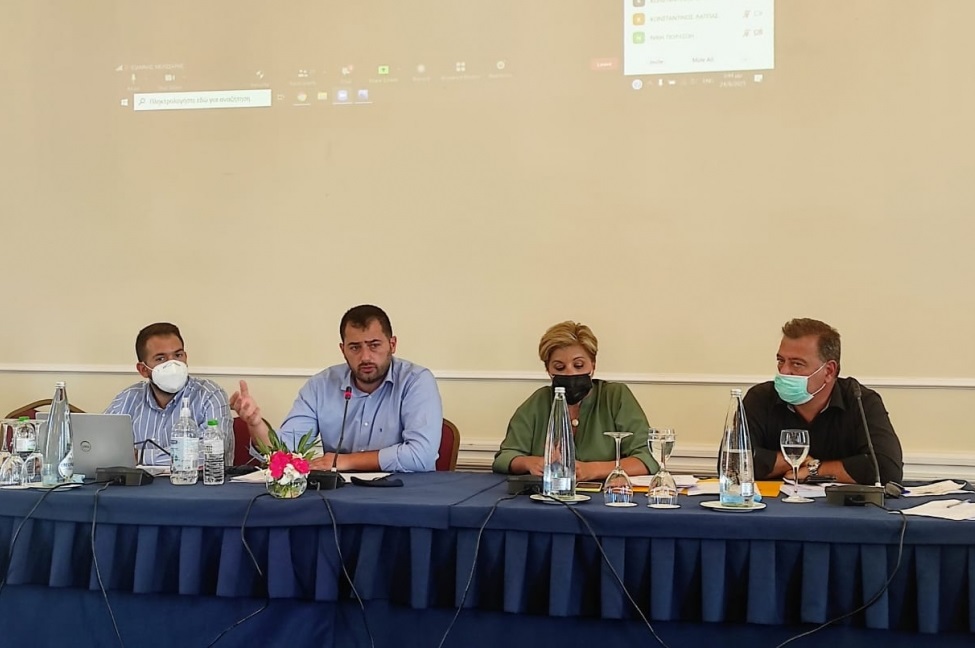 The Region of Central Greece agreed on Tuesday to release 40 million euros for the reconstruction of Evia, devasted for over a week earlier this month by wildfires.

Funding will go towards anti-flooding works and restoring infrastructure, the regional council decided during a meeting on the August 3 fires that hit Mandoudi, Limni, Agia Anna and Istiaia-Edipsos.

The meeting also covered the issue of compensation and special support measures for resin collectors, early retirement plans for the elderly professionals; targeted aid and development measures for locals active in agricultural and livestock production, tourism, beekeeping, olive oil and fig production; and upgrading or creating road networks that will facilitate access to Northern Evia.

More specifically according to regional council decision a total of 39.7 million euros will go toward infrastructure and flood protection in the areas of Mandoudi, Limni, Agia Anna and Istiaia-Edipsos. 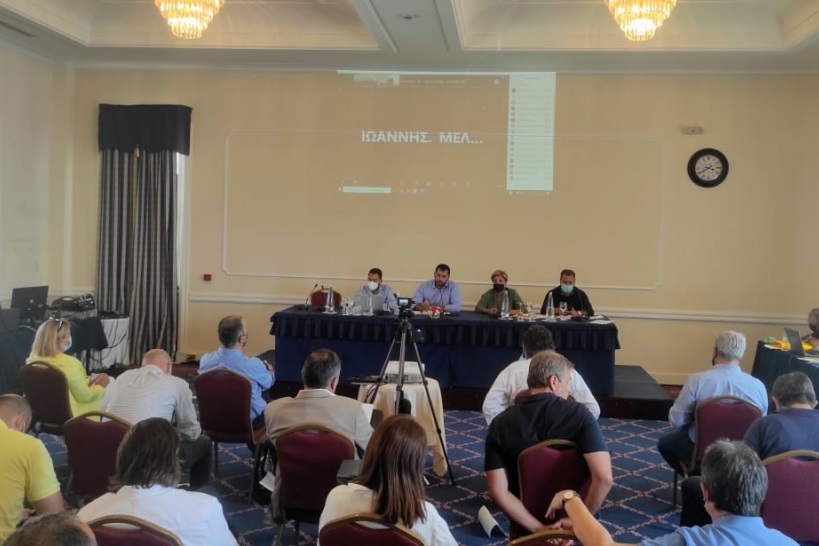 “The Central Greece Region is at the forefront of the reconstruction effort, cooperating with the relevant institutions, ministries and the two municipalities and participating in the national reconstruction committee, which was set up for the needs of this national level issue,” said Spanos.

The region’s governor added that the council had approved the need to finance a package of flood protection and infrastructure rehabilitation projects, with a total budget of 40 million euros. We are not complacent, but we cooperate and work for today, but also for the future of this place”.

“We all experienced the tragedy of the massive destruction of Northern Evia from the recent fire. A catastrophe that cannot and should not be forgotten. On the contrary, it must be investigated in depth and on all levels in order to provide answers to the community, which has seen its home destroyed,” said Spanos.