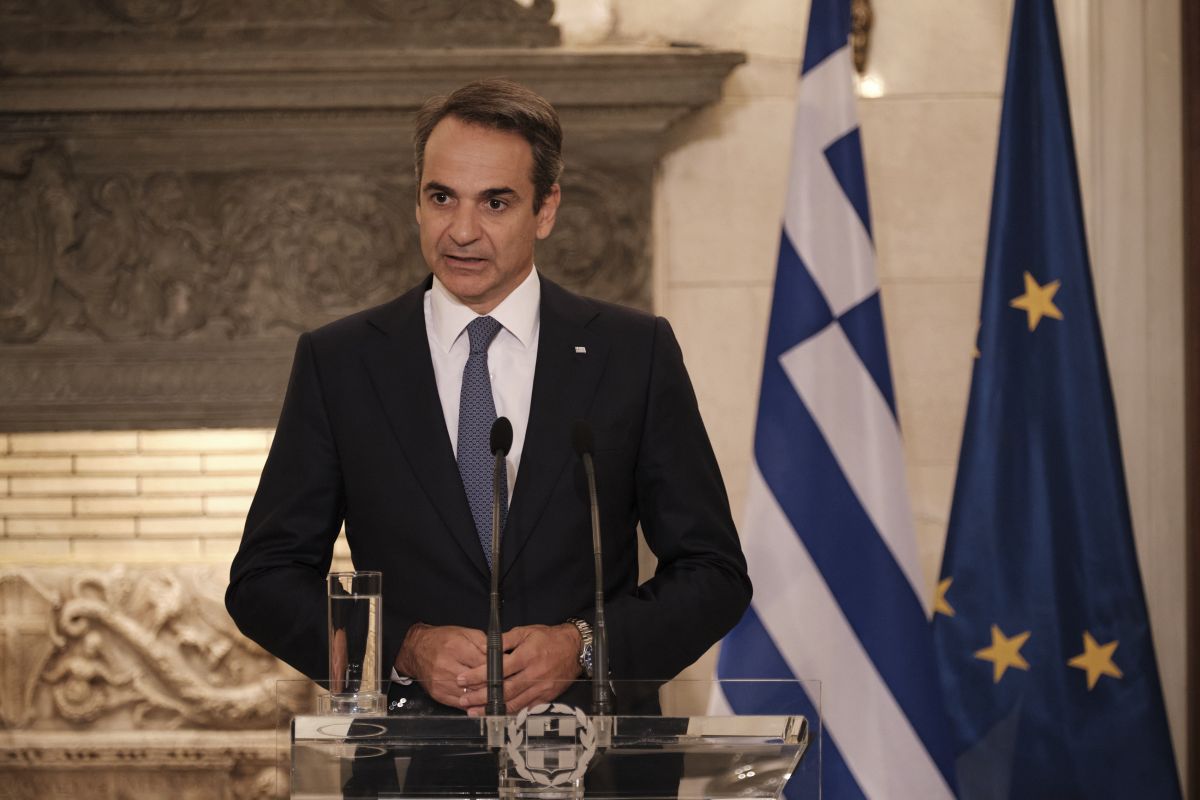 Greek Prime Minister Kyriakos Mitsotakis on Monday called for all European countries to be on high alert in the coming months, at least until a coronavirus (Covid-19) vaccine is found.

“Because we all realize that we can not introduce another full lockdown, a second global lockdown of our economies,” the Greek PM said in his remarks prior to his meeting in Athens with his German counterpart of the Land of North Rhine / Westphalia, Armin Laschet.

During the meeting, PM Mitsotakis referred to the challenges of the pandemic and the initiatives taken by the Greek government for a timely response. The Greek PM spoke of the actions taken for the gradual resumption of tourism, aiming for the maximum safety for all.

“Greece is ready and has been welcoming German visitors for some time now, taking all the necessary health measures for precaution and protection,” he said.

On his part, Laschet praised Greece for its economy, the handling of the Covid-19 crisis and the securing of the Greek-European border.

“It is very important that Greece managed to remain in the eurozone, as we see that the economic development in Greece is very positive,” Laschet said in his remarks prior to the meeting. 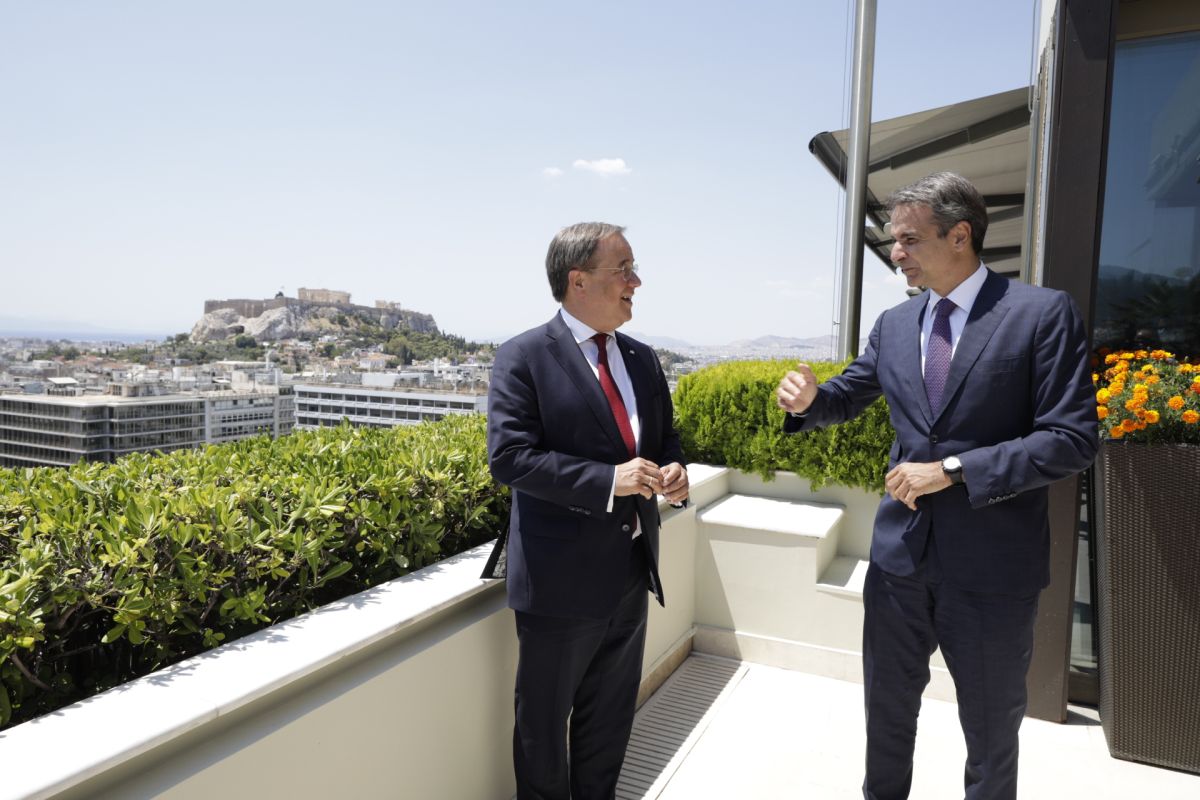 In addition, the German PM highlighted that Greece managed to deal with the Covid-19 situation in “an excellent way”, underlining that “in tourism, all the necessary measures have been taken”.

Moreover, the bilateral economic relations of the two countries were  focused on and the prime ministers discussed the areas of improvement in terms of German investment in Greece.

Discussions at the meeting also focused on immigration and the need for practical solidarity from all EU Member States in order to address the particularly important issue for Greece and Europe on their eastern borders.

“When a refugee enters Greek territory, he is essentially entering European territory,” Laschet had said in his remarks.

“So only together can we deal with this situation. The guarding of the borders and the humanitarian treatment of these people will therefore lead and bring order to the European Union. I have discussed these issues with the German Chancellor and all the necessary steps will be taken within the framework of Germany’s EU Council Presidency,” he added.

GNTO Teams Up with Mastercard to Promote Greece