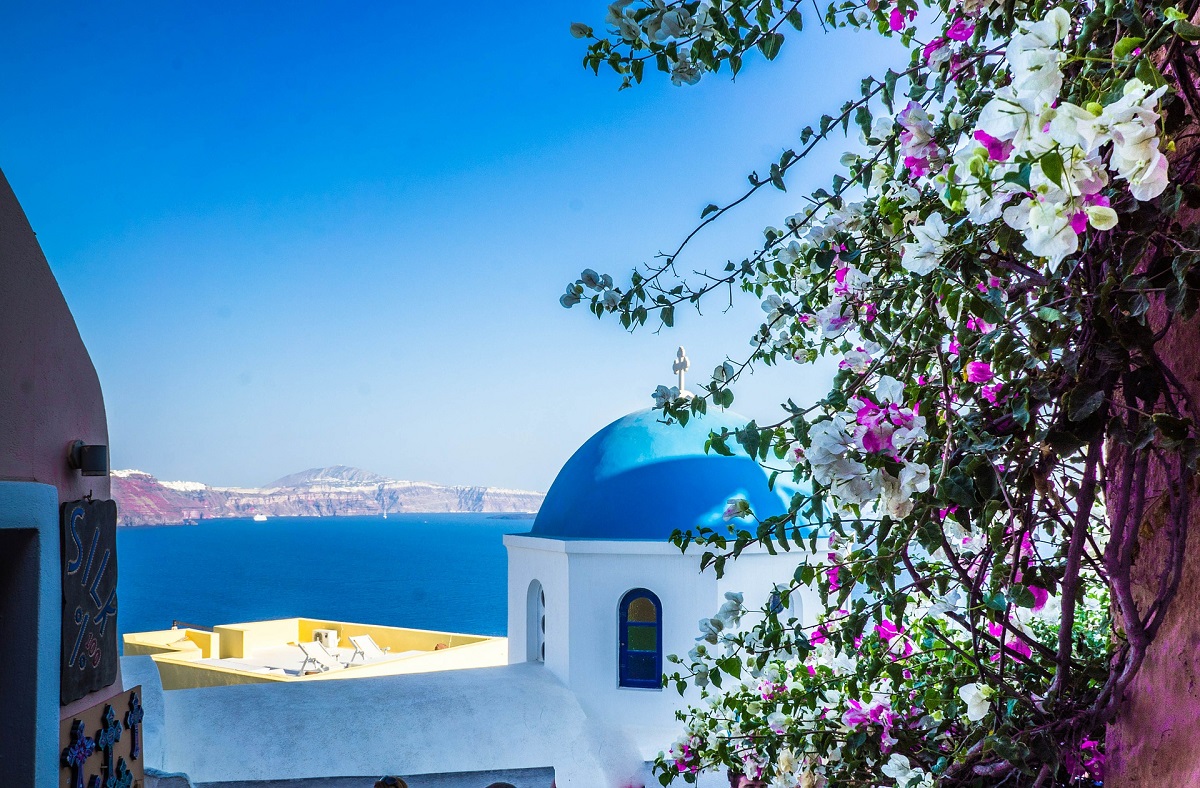 The percentage of hotels that are operating at the moment in Greece is just under 80 percent, which is very positive, Greek Tourism Minister Harry Theoharis said on Monday.

Speaking on Parapolitika radio station, Minister Theoharis referred to the outcome so far after the opening of Greek Tourism for the summer of 2020, in the post-coronavirus (Covid-19) period.

The minister expressed the assessment that “every week is looking better than the previous one and this is encouraging”.

According to Theoharis, the hoteliers that opened their businesses this season are justified for their decision.

“The percentage of hotels that are operating today is just under 80 percent. This is very positive as it states that the hoteliers are present, they took the risk to open and support the national economy,” the minister said.

Theoharis did, however, stress that this period is a difficult one. “There are several variations, which oblige us to monitor the data,” he said. 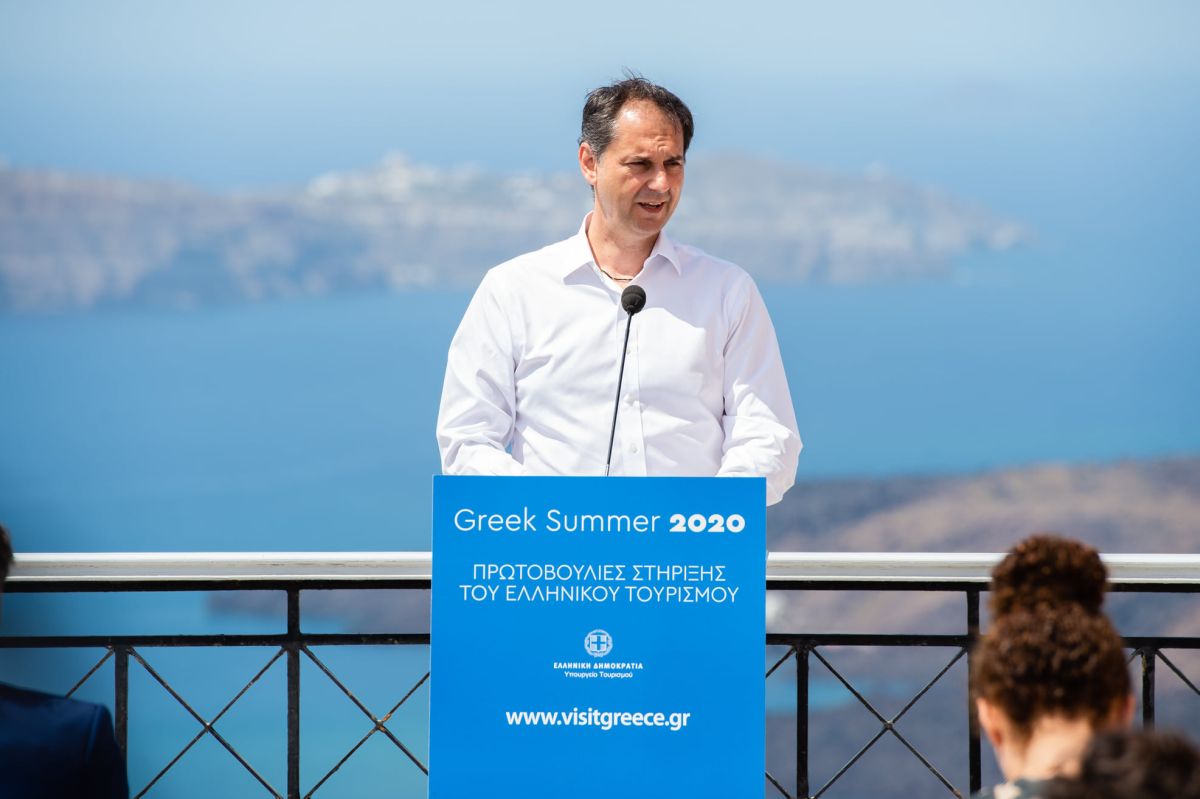 In terms of hotel occupancy, he said that July was a particular month, one with different characteristics per region.

“Large destinations are around 20 to 25 percent. Things are looking quite good on the large islands and on the mainland… If everything goes smoothly health-wise, the picture will improve much more,” he said.

Regarding the government’s decision to increase the passenger capacity on ferry routes, Minister Theocaris explained that the specific issue is examined every 15 days by the government’s health committee. “The committee, after all, gave the ‘green light’ in order to increase the passenger capacity of ferries to 80 percent,” he said.

When asked about the Cypriot Health Ministry’s announcement to downgrade Greece from Category A to Category B in its country risk category program for travel, the minister said he did not understand the reasoning behind the decision.

“I do not know on what criteria this decision was based on. I hope there will be some form of communication and an explanation between epidemiologists of both two sides so that it can be made clear that our country is very safe and safer than any other country,” the minister said.