The Greek government on Friday announced a series of new measures to curb the spread of the coronavirus (Covid-19), following a surge in confirmed cases during the week.

“In recent days, there has been a relaxation in terms of compliance with the measures and scenes of congestion and overcrowding have been noticed, which reflect on the increasing trend of cases… That is why it is necessary to take some additional measures,” Greek Civil Protection Deputy Minister Nikos Hardalias said during an emergency briefing.

Among other things, Hardalias announced that the wearing of face masks will be mandatory in all indoor spaces in Greece, including churches. 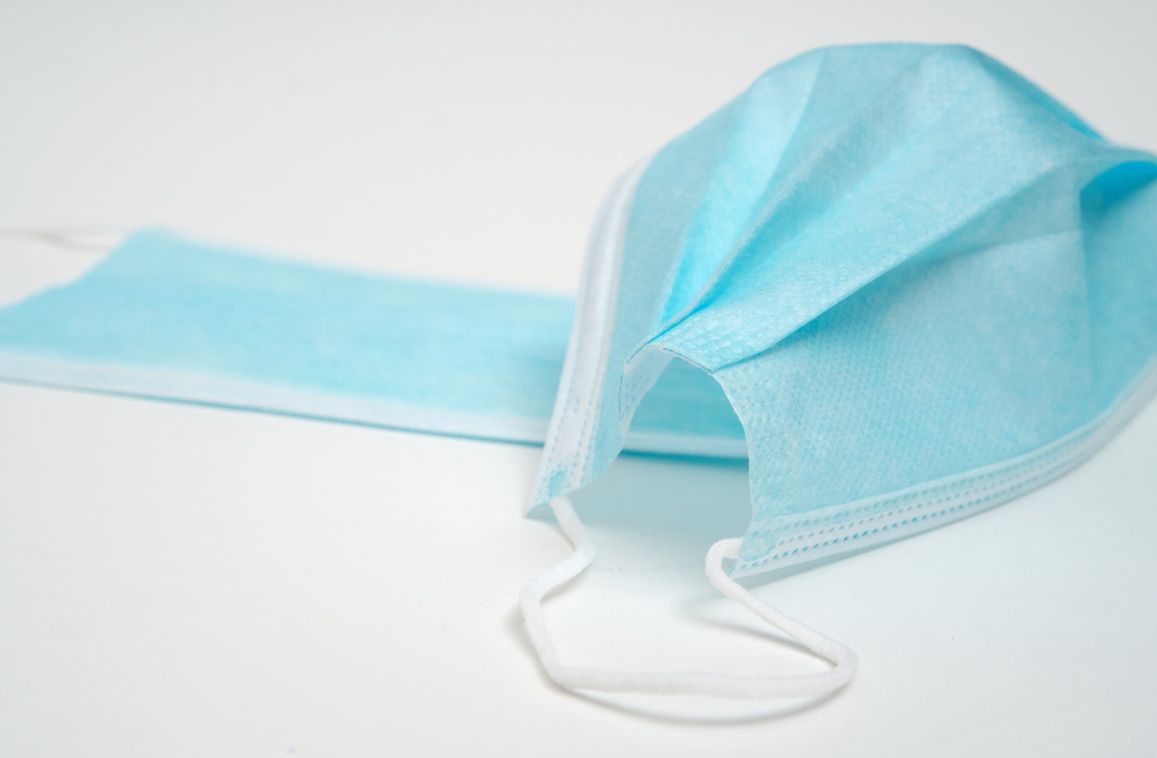 The measures announced include a limit on the number of guests at weddings, baptisms and funerals. The ban on local outdoor festivals in Greece has been extended for the whole month of August.

In addition, a recommendation has been made for the wearing of a mask outdoors until August 15, in areas where it is not possible for people to maintain distances between one another.

The new measures in detail:

– Face masks must be worn in all indoor spaces, including places of worship (churches), from August 1 until August 15. Exempt from the rule are customers at places of dining (restaurants) and people with medical conditions (respiratory problems).

– The visiting hours at hospitals and care homes for the elderly have been suspended until August 15. Patients in hospitals are allowed to have one escort considered that they do not have a respiratory problem.

– Between August 3-15, a maximum of 100 guests will be allowed to attend weddings, baptisms and funerals, while observing all existing health rules.

– Between August 3-9, all nightclubs, bars, clubs, live music centers, bars-restaurants and cafe-bars will not be allowed to have standing customers. The establishments, however, will be allowed to add more tables and seats to accommodate customers.

– The ban on local outdoor festivals (known as “panigyria”) and other public open events has been extended until August 31.

– The measures for keeping distances on beaches have been extended until August 31.

– Protection measures on private pleasure boats and commercial tourist vessels have been extended until 31 August.

– The general measure on social distancing rules has been extended until 31 August.

– The suspension of flights from Turkey has been extended until August 15.

– All flights to Greece from Albania and North Macedonia are allowed to land only at Athens International Airport (AIA) until August 15.

– The rule on travelers entering Greece through the Promachonas border station only with a negative Covid-19 test result upon arrival has been extended to August 15.

– All travelers entering Greece from airports of the United Arab Emirates, Bulgaria and Romania are obliged to present a negative Covid-19 test upon arrival until August 15.

“We must all be on alert, without panic but with responsibility and consistency,” Hardalias said, calling for everyone to follow the rules.

Greece Allows Flights from Albania, North Macedonia to Land Only at Athens Airport