GNTO Teams Up with Mastercard to Promote Greece 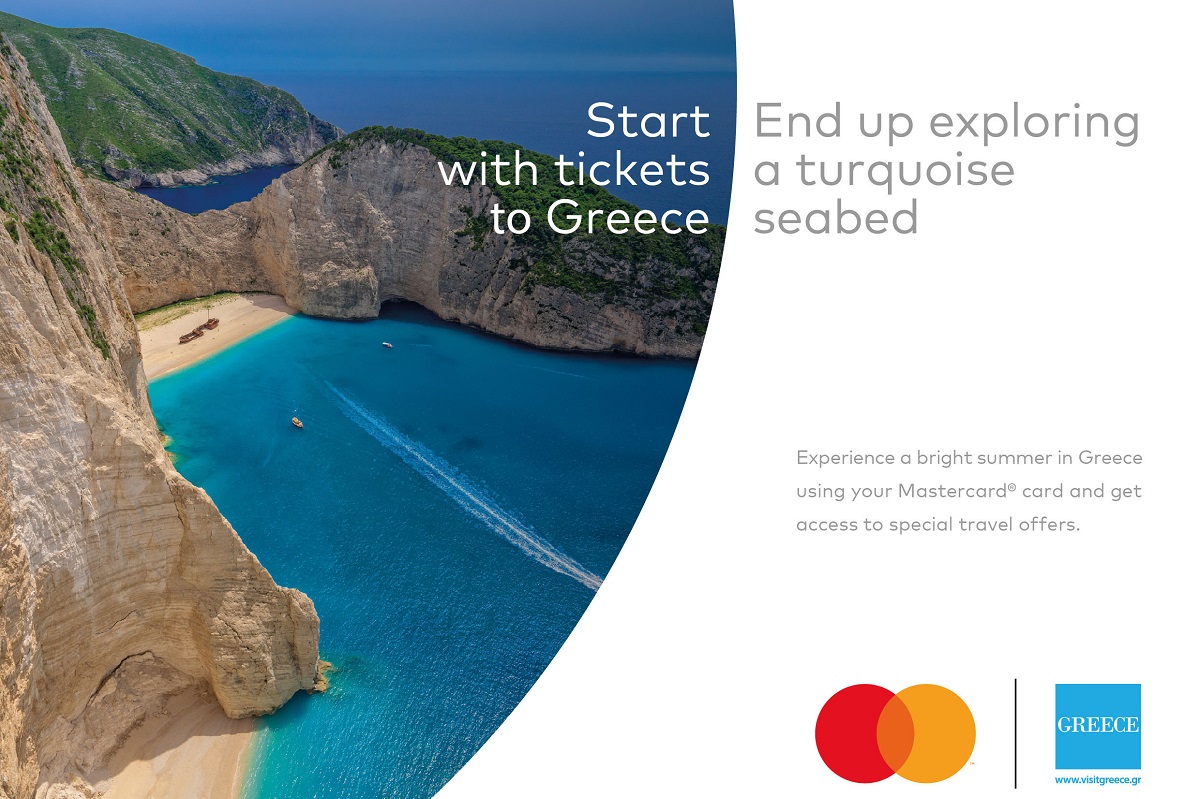 The Greek National Tourism Organization (GNTO) and Mastercard have joined forces to promote Greece to the German, Danish and Dutch markets through a new campaign running to September 30.

The campaign features Greek destinations and collects traveler feedback that can be used for the formulation of future marketing projects.

“The international promotional campaign for our country is already in full swing… we attach great importance to our collaborations with powerful ‘players’ on the world market,” said GNTO Secretary General Dimitris Fragakis, referring to the GNTO’s collaboration with Mastercard, which was launched for the first time last January.

The promo campaign – in English and German – suggests year-round Greek destinations and experiences and provides information on deals and offers for Mastercard users. It also links with the GNTO’s Visit Greece mobile app. 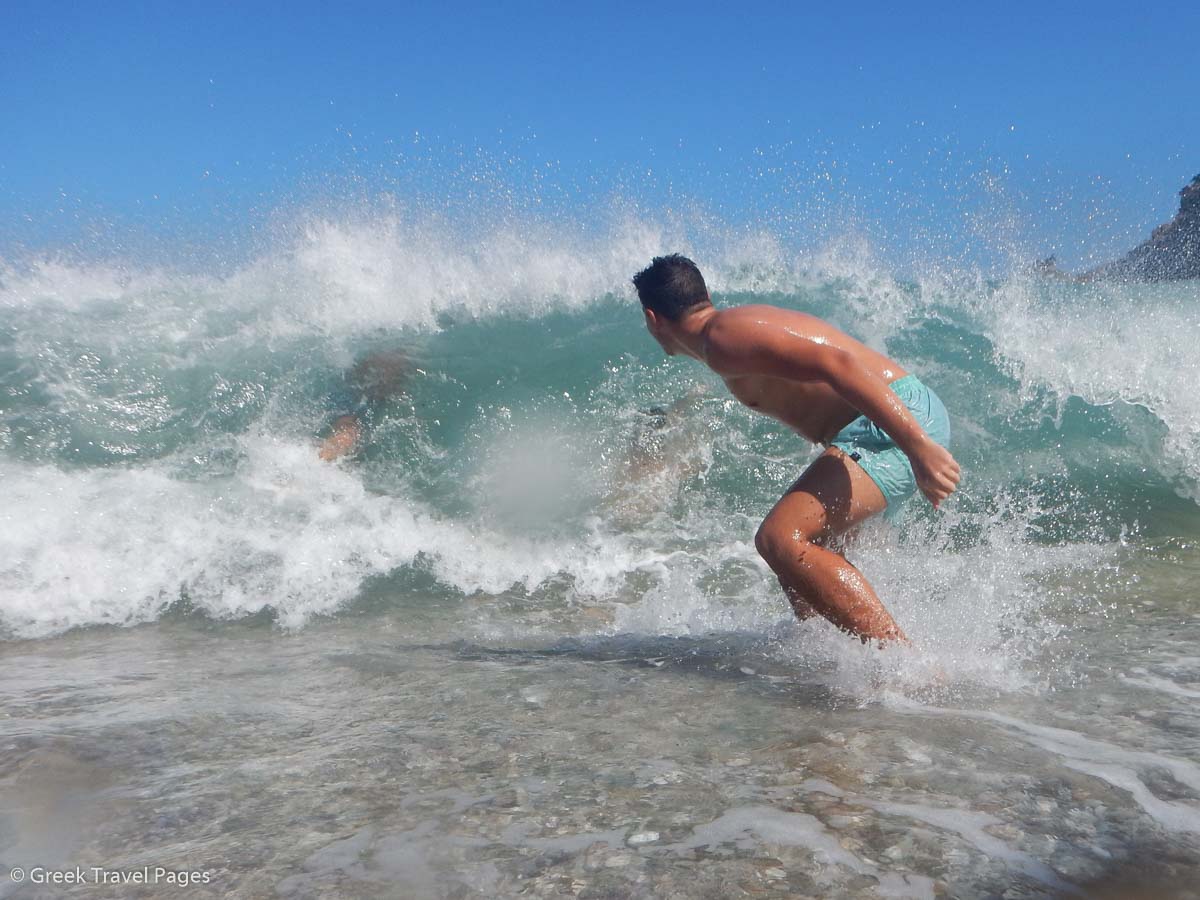 “The resumption of travel through the gradual return to normalcy allows us to create new actions to strengthen our common goal. The new campaign intends to upgrade the entire tourism product of the country by attracting new audiences but also by offering invaluable experiences to visitors to Greece, showcasing the country as a leading tourist destination,” said Aspa Palimeri, Mastercard country manager Greece, Cyprus and Malta.

Earlier this summer, Mastercard announced that it had partnered with the Greek tourism ministry, the GNTO, and the municipality of Athens to help restart tourism through the launch of new tools for travelers as well as initiatives aimed to support tourism in the post-Covid-19 era.