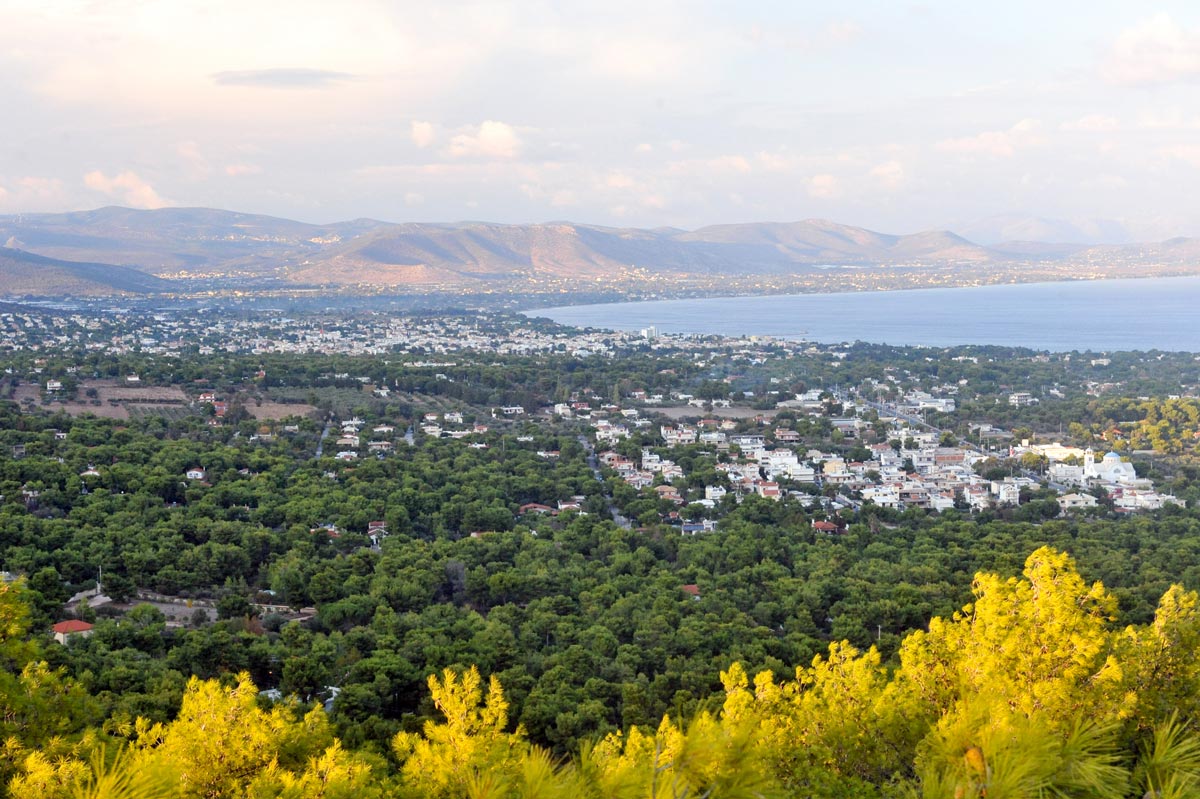 The wider area of Mati, Nea Makri, and Rafina, which was ravaged by one of Greece’s deadliest fires in July 2018 will undergo redevelopment according to the latest spatial plan which went up earlier this month for public consultation.

Supervised by the Technical Chamber of Greece (TEE-TCG), the plan concerns the eastern Attica coastal regions of Mati and Rafina, and sets building height limits for new constructions, defines forested areas, and lays out road networks paving the way for the reconstruction and redevelopment of the areas which were devastated by the fire that cost the lives of at least 102 people.

According to Greek Environment Ministry, the plan was fast-tracked so as to set the foundations for the area to once again become inhabitable for residents and holidaymakers.

Among others, the blueprint foresees the redevelopment of 11.93 percent of the total 2,000-acre area, while 33.24 percent will be reforested increasing public space and park areas by 8.74 percent.

More specifically, the ministry’s plan focuses on four key areas: ensuring direct access to the sea [lack of access to the sea was once of the causes of so many deaths in 2018]; demolishing illegal or semi-legal constructions, including homes, yards, and walls blocking access to the coast; balancing public and private space – of the approximately 642 acres to be constructed, 175 acres will be built, 261 acres will be private green spaces; and creating a sustainable and applicable plan that can be used as a model for other areas.

According to the study, 53 percent of the area at Mati is protected under forestry laws and 33 percent concerns sustainable living areas.

Additionally, the study also foresees the creation of a commemoration area in remembrance of those who lost their lives in the tragic fire as well as the construction of an Education and Awareness Center for Protection from Natural Disasters.