Spatial Plan for Fire-ravaged Mati and Rafina Gets Green Light 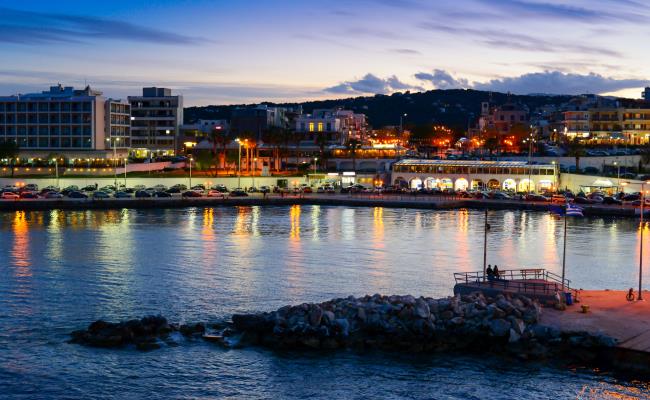 A new spatial plan that includes defining segments of the municipalities of Mati and Rafina, located on the eastern coast of Attica, as holiday home districts, setting building height limits for new constructions, as well as redesigning roads was approved this week paving the way for the reconstruction and redevelopment of the areas which were ravaged last year by a deadly fire that cost the lives of at least 100 people. 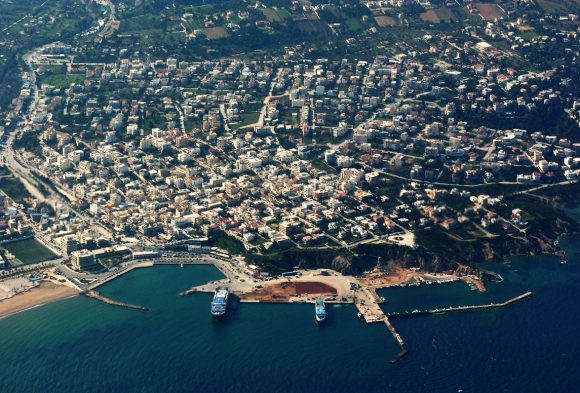 The plan – drawn up by the environment ministry’s Athens-Attica Metropolitan Planning Department in collaboration with urban planning experts and submitted following public consultation with the affected municipalities and local committees – foresees the creation of a resort-style area including free spaces and access to the coast.

The spatial plan covers an area of 7,900,000m2, including the coastline from Marathonos Ave up to the foot of Mount Pendeli.

More specifically, the areas of Mati and Agios Andreas will remain holiday districts including sections defined as strictly residential with limited construction and segments for general residence complete with shops and services facilities. The summer camps at Agios Andreas will continue to operate as such and will also include open spaces all the way to the beach – which before the deadly fire was inaccessible. 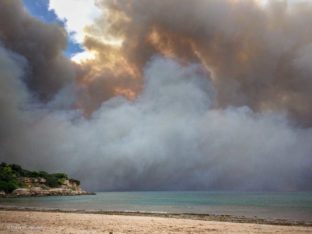 The port town of Rafina and more specifically the Kokkino Limanaki and Skoufeika districts will be expanded with building limits defined for holiday home destinations including areas with relevant services infrastructure and parks. The area east of Marathonos Avenue has been defined for agricultural use, with a provision for the construction of agri-processing facilities.

The key provision of the said spatial plan as presented by the environment ministry is freeing up the coastal zone from Poseidonos Street through Mati, Demokratias St and Kokkino Limanaki, and ensuring access to the coastline to pedestrians and cyclists.

It is reminded that many Mati residents lost their lives in the fatal fire last year in their efforts to reach the beach, which was completely blocked by illegal constructions.