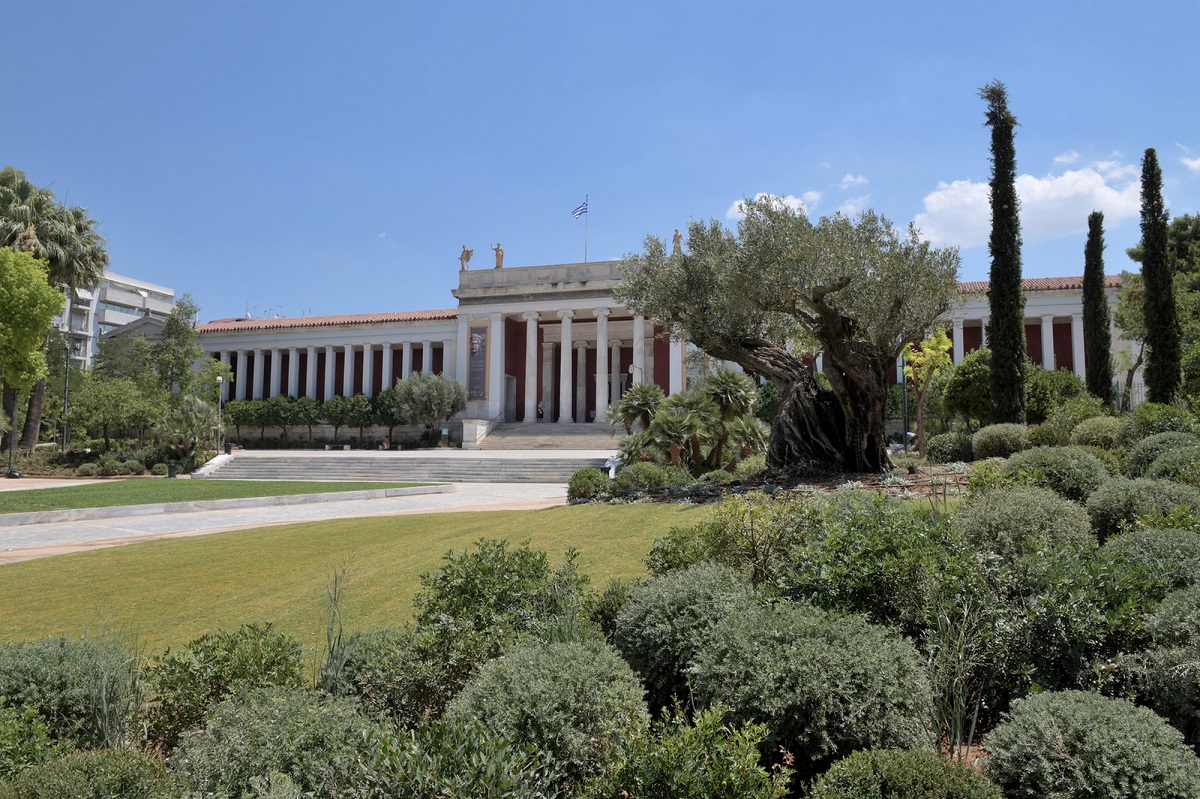 The courtyard of one of the Greek capital’s most-visited museums, the National Archaeological Museum of Athens, opened to the public this week after a series of renovations and upgrades, the Culture Ministry announced.

Inspired by ancient Greek philosophy, culture and mythology, the gardens have been planted with more than 6,000 indigenous plants, herbs, and trees including thyme, oregano, cypress trees, myrtles as well as pomegranates, almond trees, and vines around a 1,300-year-old olive tree each carrying a story and “linked” to over 11,000 items on show inside the museum as well as to Greek history. 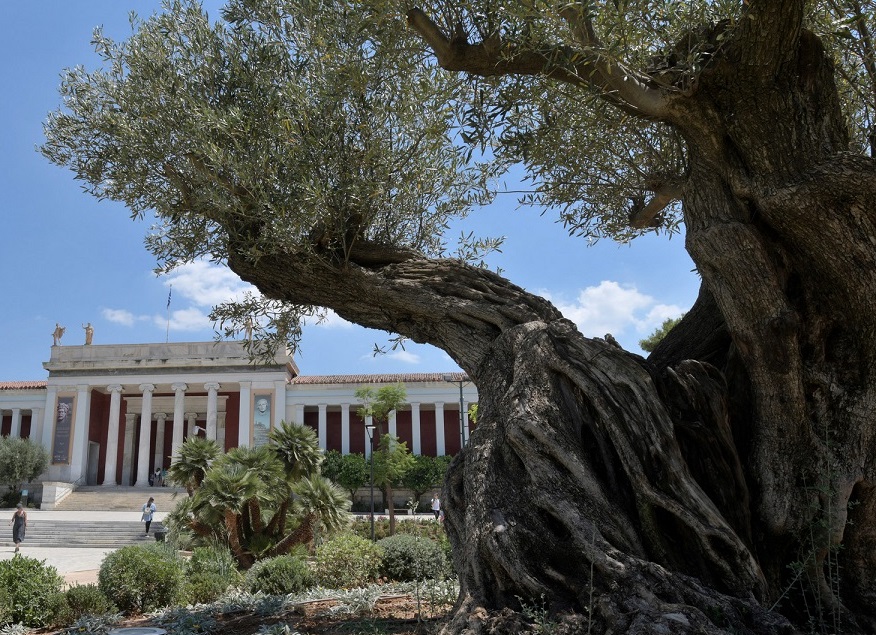 The garden, in the heart of Athens along Patission St, has been landscaped into three sections: botanical walks, the “Arcadian landscape”, and the olive tree hill.

Greek Culture Minister Lina Mendoni referred to the importance of the garden makeover, which she said will contribute to the overall upgrade of the area. 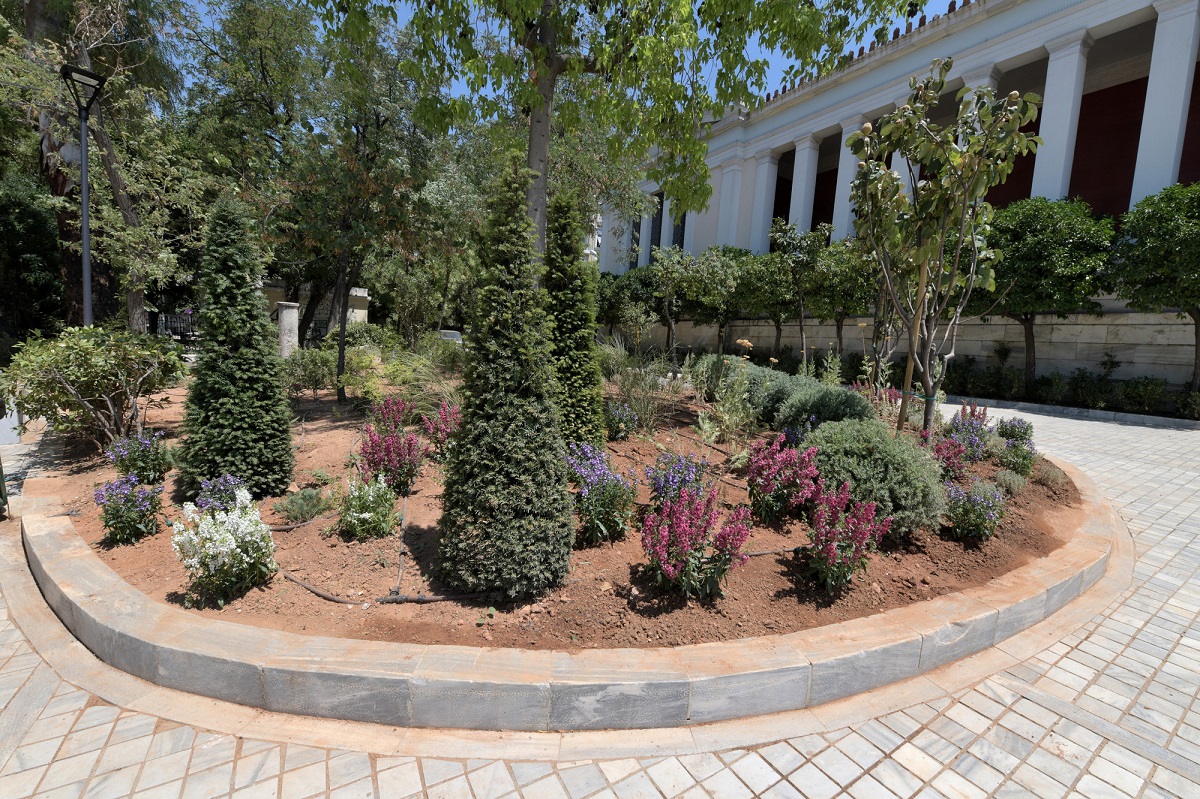 The museum courtyard project was undertaken by landscape architects Ecoscapes with the support of Japan Tobacco International (JTI).

Mendoni went on to add that with private-public partnerships, the museum overhaul includes linking with the National Technical University of Athens with the historic Akropol Theater creating a landmark project. 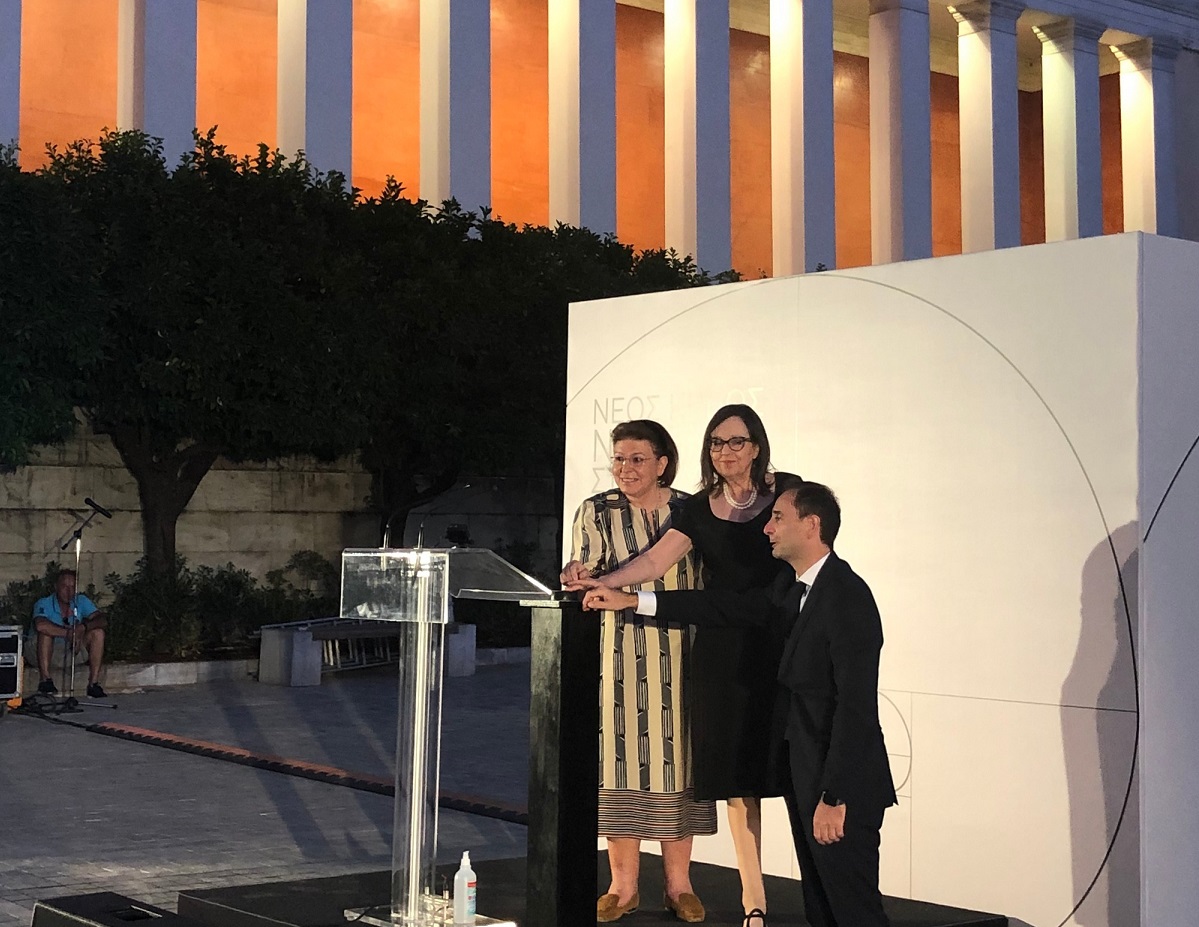 “Two days ago, Greek parliament approved the creation of a Center for Culture and Creation at the Akropol, precisely because through the rebirth of the National Archaeological Museum and of this area in ​​the capital, we want to mark the connection between classical Greek culture and contemporary Greek creation,” said Mendoni. 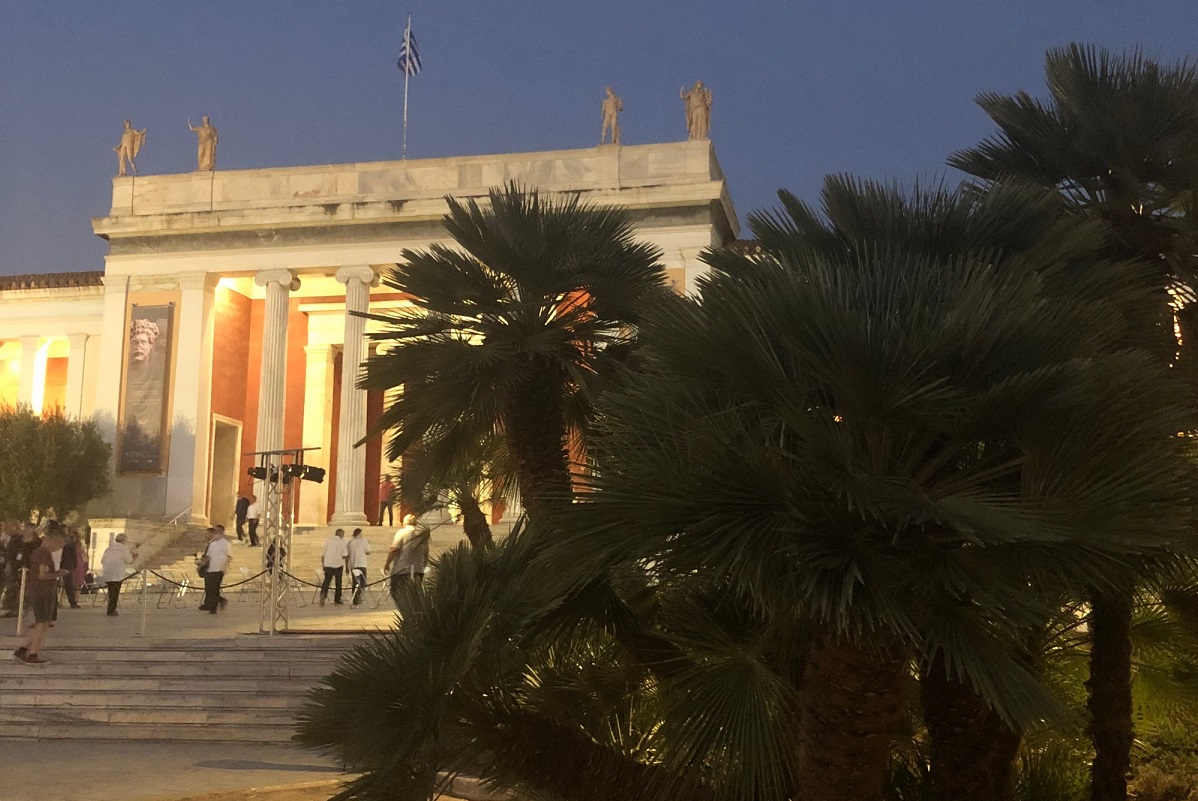