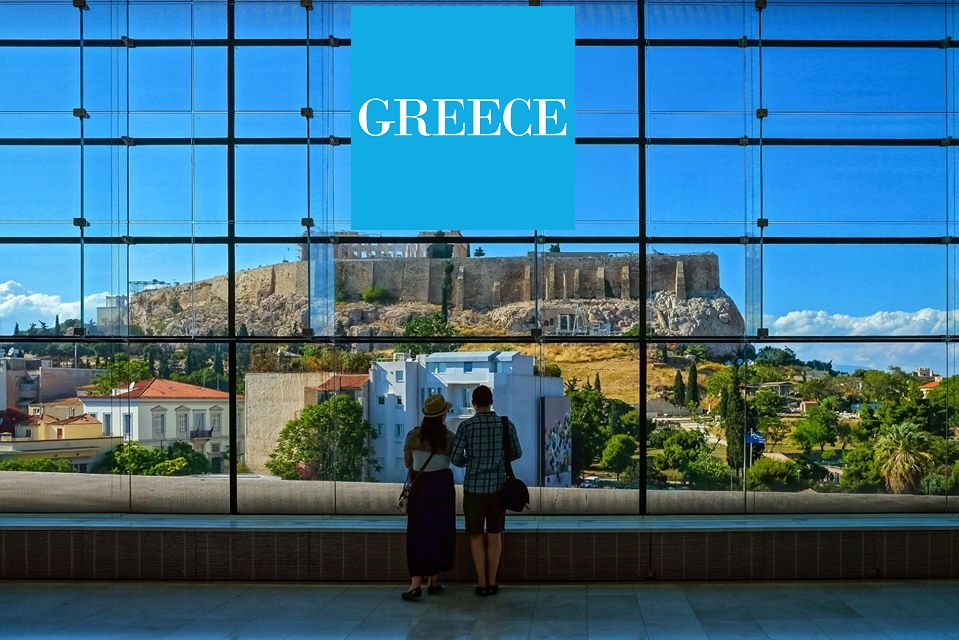 Launched by Chinese company Dragon Trail Interactive, the campaign ran in June and July on Wechat and Weibo. It was initiated in the aftermath of the COVID-19 pandemic and urged social media users to daydream, stay in touch with popular travel destinations and make posts using the hashtag #Thinkingofyou. 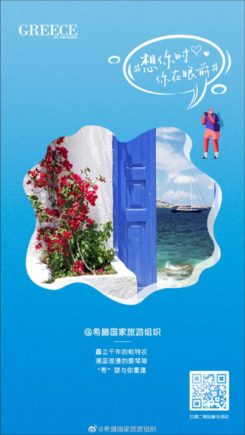 The GNTO office in China promoted Greece through the campaign at no cost with a number of videos and photos of Greek destinations and various topics including gastronomy, culture and nature. GNTO also shared posts and comments on social media.

According to the GNTO, the #Thinkingofyou campaign achieved a total of 11,645,000 views and over 10,000 discussions on its official Weibo account.

Meanwhile, the GNTO office in China will participate in two training webinars to present Greece’s tourism products to the local market.

The first webinar will run on on August 6 for the sales executives of Rida International Travel & Tourism in Asia (China, Thailand, Malaysia, Indonesia, Singapore, Vietnam).

The second webinar will be held on August 8 by travel companies GoEuGo and GEG Travel and will be aimed at employees of Chinese travel agencies and offices. The webinar’s focus will be on destinations of Central and Eastern Europe including Greece.

Greece is Number One in Europe for Secluded Beaches, Says Survey