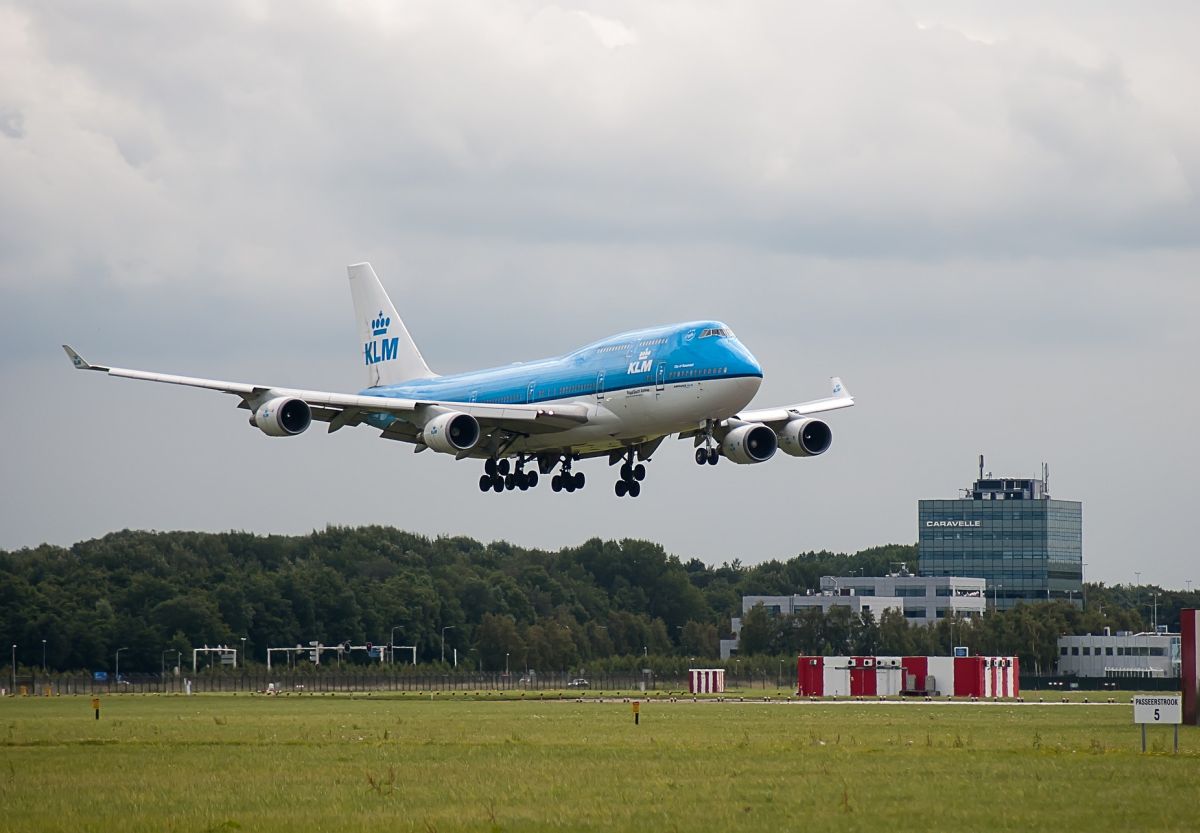 The European Commission on Monday approved, under EU State aid rules, a 3.4 billion euros Dutch aid measure to KLM to provide urgent liquidity to the company in the context of the Covid-19 outbreak.

A major network airline operating in the Netherlands, KLM is part of the Air France – KLM Group, in which the Dutch state holds a participation.

The Dutch state aid to KLM comes in addition to the 7 billion euros in funding granted by the French State to Air France announced in May. 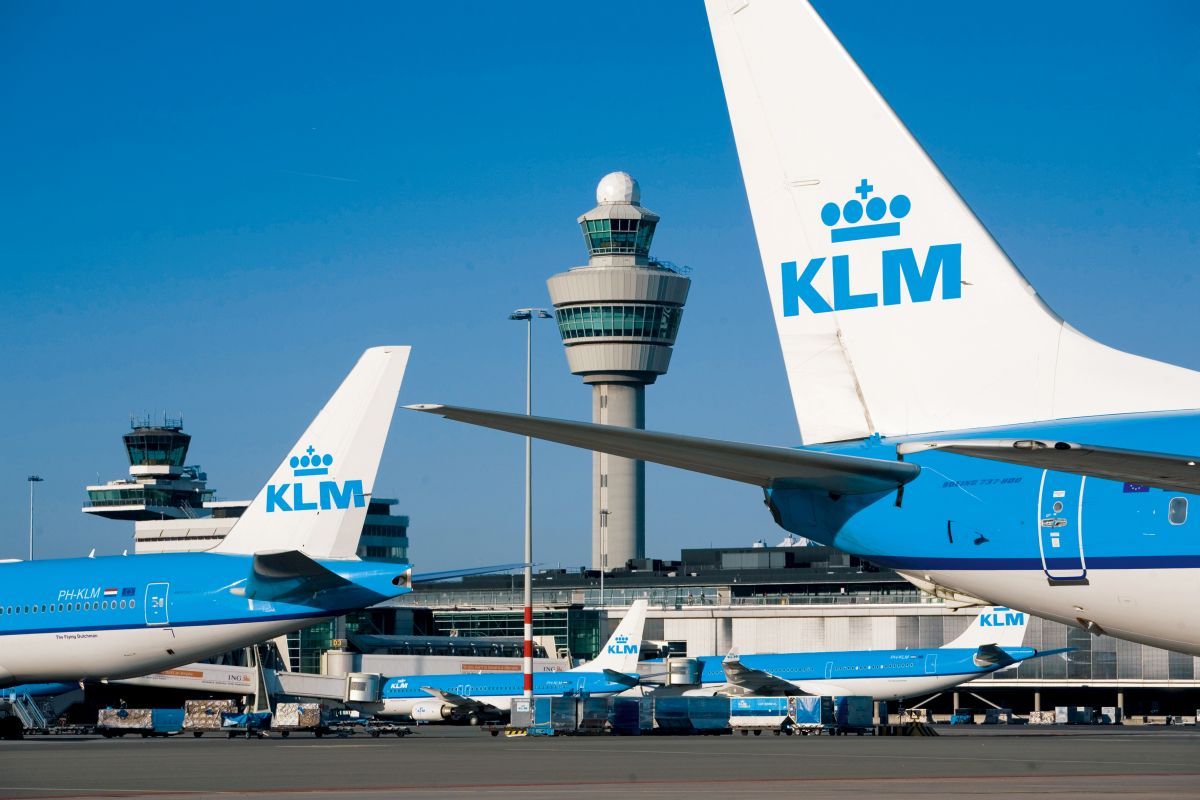 Conditions associated with the direct state loan are linked to the airline becoming more sustainable as well as the restored performance and competitiveness of KLM, including a comprehensive restructuring plan and contributions made by employees.

“KLM plays a key role for the Dutch economy in terms of employment and air connectivity. The (coronavirus) crisis has hit the aviation sector particularly hard. This 3.4 billion euros state guarantee and state loan will provide KLM with the liquidity that it urgently needs to withstand the impact of the coronavirus outbreak. The Netherlands imposed certain conditions on the aid measure with respect to profit allocation, working conditions and sustainability,” Executive Vice-President Margrethe Vestager, in charge of competition policy, said.

Vestager added that member states are free to design measures in line with their policy objectives and EU rules.

In Memory of Wolfgang Paulus