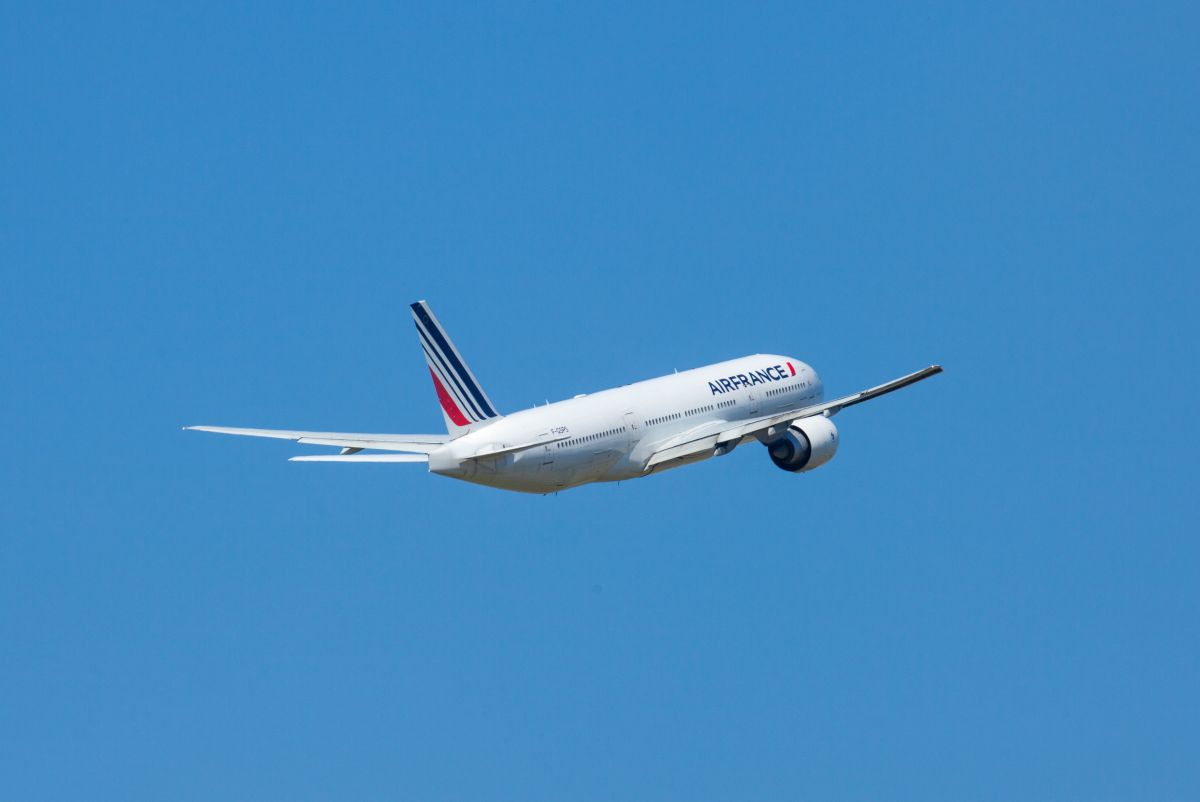 The European Commission on Monday approved a 7-billion-euro French aid measure to Air France for the company to obtain urgent liquidity in the context of the Covid-19 pandemic.

As a result of the imposition of travel restrictions introduced by France and by many destination countries to limit the spread of the coronavirus, Air France has suffered a significant reduction of its services, which resulted in high operating losses.

“The aviation industry is important in terms of jobs and connectivity. In the context of the coronavirus outbreak, Air France has also been playing an essential role in the repatriation of citizens and for the transport of medical equipment,” Executive Vice-President Margrethe Vestager, in charge of competition policy, said.

The approved measure consists of a state guarantee on loans and a shareholder loan to Air France to enable the company to mitigate the negative consequences of the coronavirus, before an expected recovery in sales once the restrictions are lifted progressively.

The French government has a 14 percent stake in the Air France – KLM Group.

Domestic flights to be cut to reduce emissions

Conditions of the French government for the aid is for Air France to show its commitment to the environment.

The deal foresees the airline slashing its CO2 emissions in half, which includes Air France improving its 2005 carbon emissions but producing just half the volume of CO2 per km and per passenger in the next 10 years; and cutting emissions from domestic flights within France by 50 percent by 2024.

Speaking recently to the media, French Economy and Finance Minister Bruno Le Maire said that Air France will have to cut some domestic routes in order to become the most environmentally friendly carrier in the world.

When announcing that the French government agreed to provide support, the Air France-KLM Group had stated that it would go ahead with a “transformation plan”, which will be finalized in the coming months, and include economic, financial, and environmental commitments.

“It will notably involve a review of Air France’s activities looking to adapt them to the new market reality brought about by the crisis, and will have to strengthen its financial situation. This transformation will also contain an ambitious environmental roadmap to accelerate the Group’s sustainable transition,” Air France-KLM said.