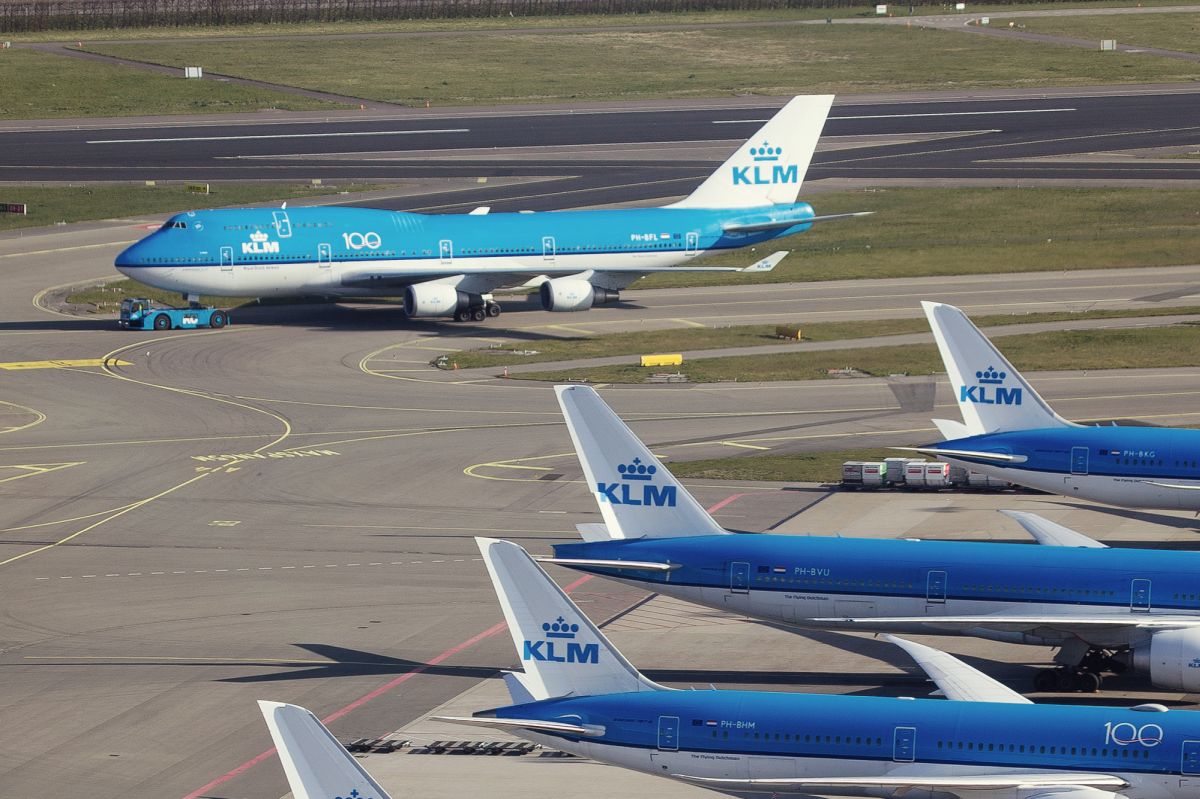 The Air France – KLM Group recently announced that KLM is to receive a financial support package backed by the Dutch State in the amount of 3.4 billion euros for the airline to “weather the current Covid-19 crisis and prepare for the future”.

Conditions associated with the direct state loan are linked to the airline becoming more sustainable as well as the restored performance and competitiveness of KLM, including a comprehensive restructuring plan and contributions made by employees. 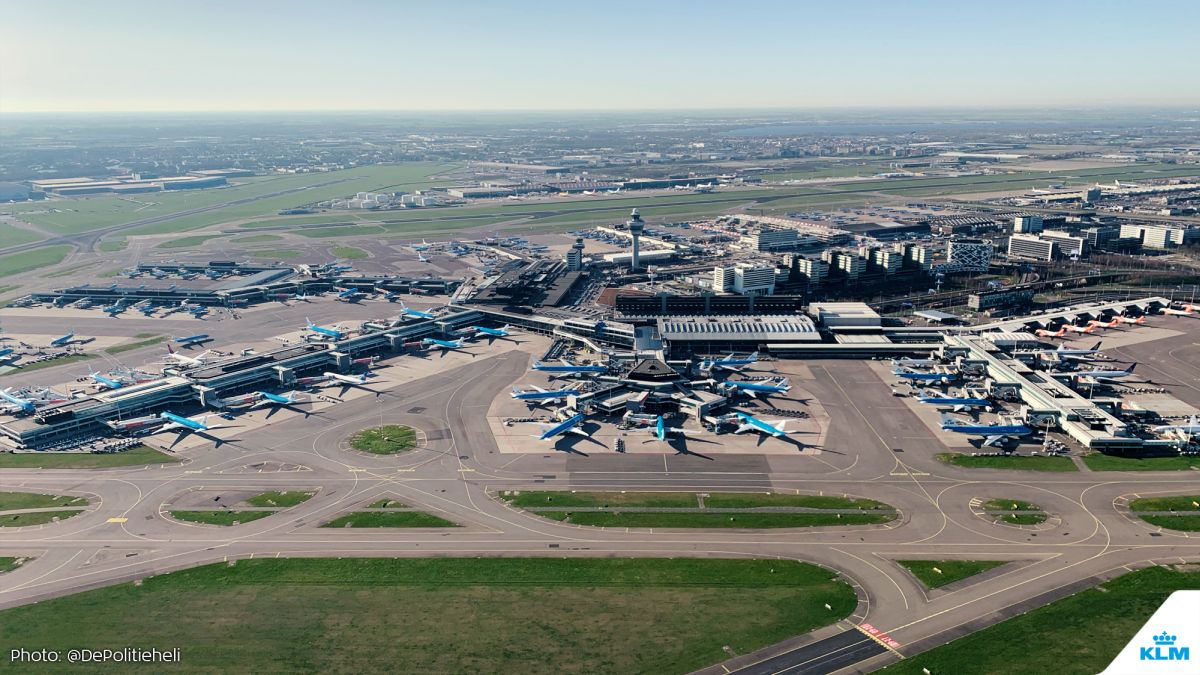 KLM has undertaken to suspend dividend payments to its shareholders until these two loans have been repaid in full.

“In the coming period, we will be working on the restoration of the route network and, on the other hand, on the development of the restructuring plan and the far-reaching conditions that have been imposed on the package,” KLM CEO Pieter Elbers said.

This state aid, which remains subject to approval by the European Commission and the Dutch Parliament, is expected to provide KLM with the necessary means to meet its obligations and adapt in a sector that the global crisis will severely disrupt.

The Dutch state aid to KLM comes in addition to the 7 billion euros in funding granted by the French State to Air France announced in May.

Fedriades Delphi Hotel has Reopened and is Welcoming Guests