In Memory of Wolfgang Paulus 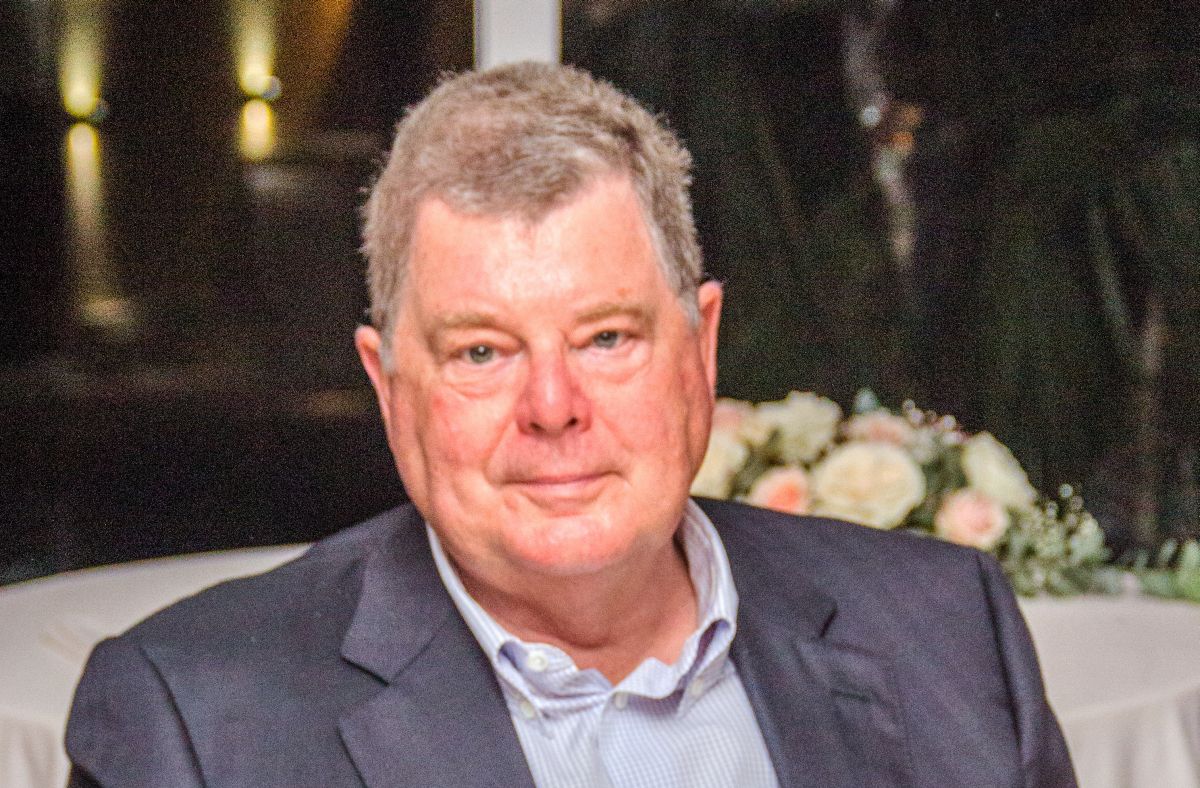 Wolfgang Paulus, the president of “OLYMPIC HOLIDAYS SA” (Neptune Hotels Resort, Convention Centre & Spa on Kos), passed away at the age of 73, the company’s Board of Directors said on Saturday.

Since the 1970’s, Wolfgang Paulus, originally from Bavaria, was a loyal friend of Greece and especially the island of Kos. Co-founder of Neptune Hotels, he expanded and upgraded the hotel to a 600-room luxury resort, investing large amounts of capital to the island.

In an announcement, the Board of Directors of “OLYMPIC HOLIDAYS SA” said:

“He was amiable and beloved by employees, associates, and residents of the island of Kos, always with a positive regard for everyone and willing to help anyone in need. He was a participant in many charitable actions for the benefit of Kos and its inhabitants and with a positive and optimistic spirit for the future. Our heartfelt condolences to his family.”