The narrative of the story of the Panathenaic Procession is pieced together with a combination of the original blocks of the Parthenon’s frieze and cast copies of the pieces in museums abroad, such as the British Museum and the Louvre. Acropolis Museum, Athens. Photo Source: @Acropolis Museum

A new advisory committee tasked with bringing the Parthenon Marbles, currently on show at the British Museum, back to Greece has been set up, the Greek Culture Ministry announced recently.

Lawyer and head of the Melina Mercouri Foundation, Christoforos Argyropoulos has been named president of the Hellenic Advisory Committee for the Parthenon Sculptures. Other members include Dimitrios Pantermalis, Acropolis Museum president and Artemis Papathanasiou, senior legal adviser at the foreign ministry.

According to Culture Minister Lina Mendoni, Greece is re-launching efforts to reunite the Marbles in collaboration with international committees dedicated to the cause.

In this direction, Mendoni announced that Greece would be hosting an international meeting next year bringing all the Committees together for the better coordination and launch of its new campaign. 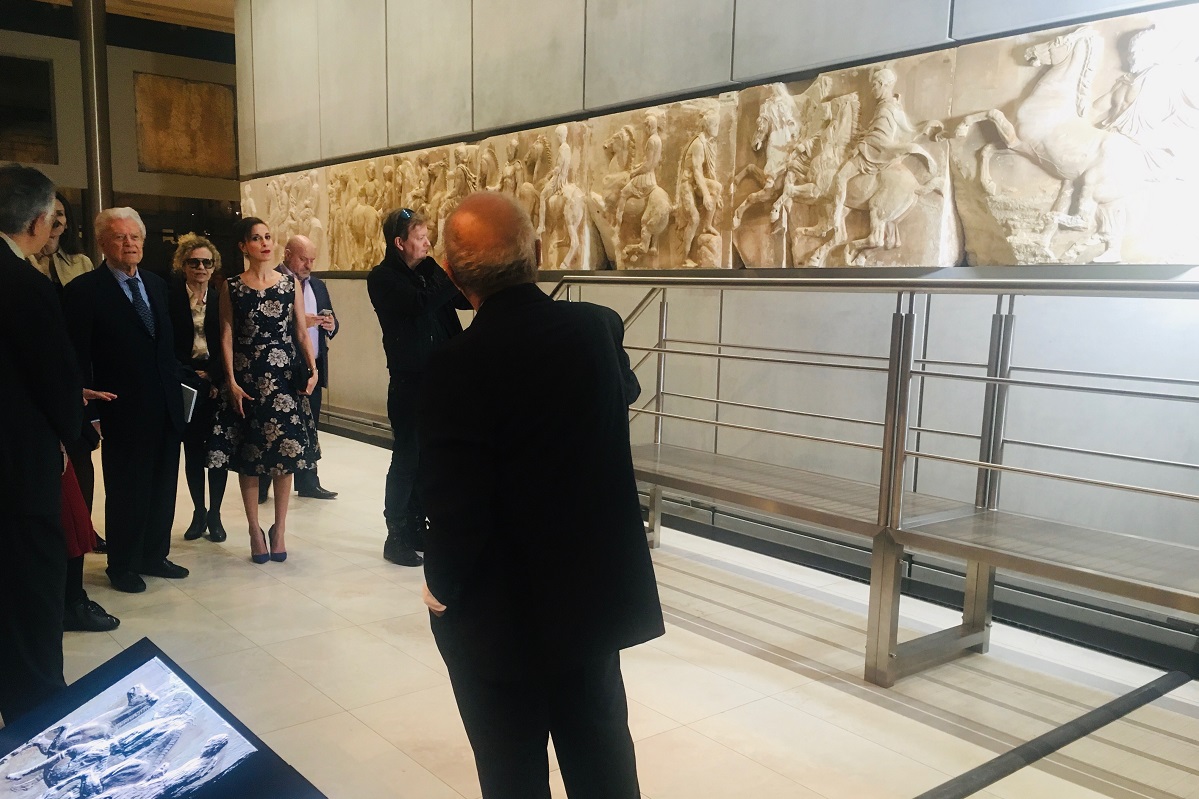 It should be reminded that UNESCO has offered to mediate for the return of the 2,500-year-old sculptures, which was however turned down by the British Museum. Meanwhile, the United Nations General Assembly – with the support of 74 countries – has also supported Greece’s claim, accepting its proposal for the return of cultural property unlawfully removed as part of ongoing efforts to protect the world’s cultural heritage.

Greece has repeatedly called on the British Museum to return the 2,500-year-old marble sculptures that once adorned the Parthenon and have been the subject of dispute since they were illegally removed and sold by Lord Elgin to the British Museum in 1817.