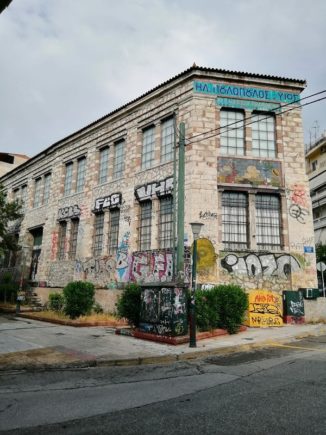 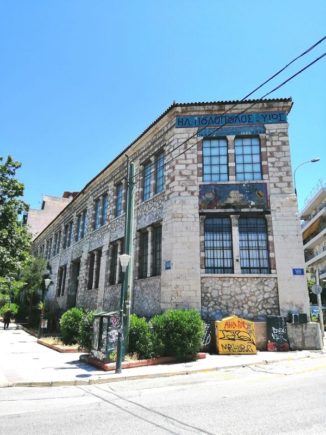 As part of its anti-graffiti campaign, the Municipality of Athens recently cleaned the walls of the old Poulopoulos hat factory, a historic building located in the Thision district.

An appealing example of industrial architecture, the Poulopoulos hat factory – also known as “Pil Poul” – in 1886 housed the country’s oldest hat factory. In 1988, it was bought by the City of Athens and today houses the “Melina Merkouri” cultural center.

In recent years, the building’s facade on Eptachalkou street was almost entirely covered by grafitti. 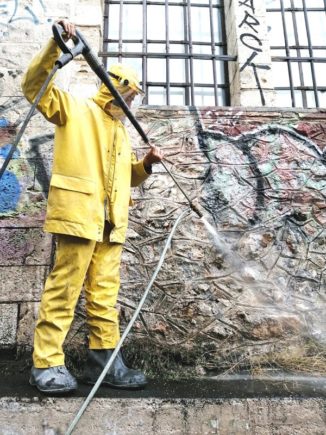 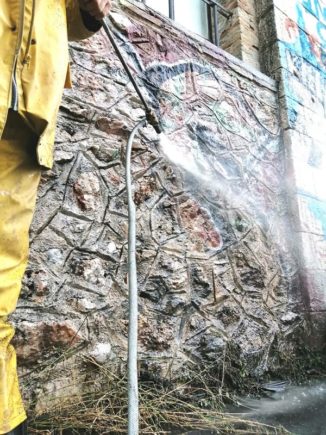 “The Municpality’s cleaning department held a well-organized cleaning operation to restore the original wonderful look of the building, which is considered a remarkable example of industrial architecture and is now an important cultural reference point for Athens,” the municipality said in an announcement.

A total of 220 bags of sandblasting material, 75 liters of special solvent and 6.5 tons of water were used to remove the designs and paints that covered an area of ​​almost 500 square meters. 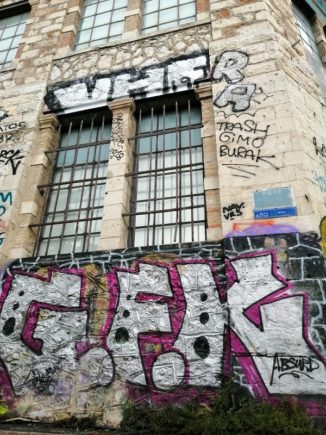 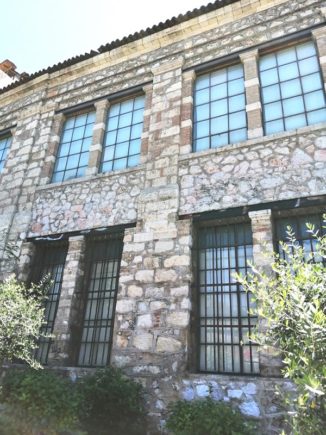 “We insist on cleaning large surfaces in the city, in order to exclude from our sight everything that hides the light of Athens. Behind the smudge lies a clean decent bright city ,” said Athens Mayor Kostas Bakoyannis.

Metaxa Hospitality Group to Open All its Hotels in July