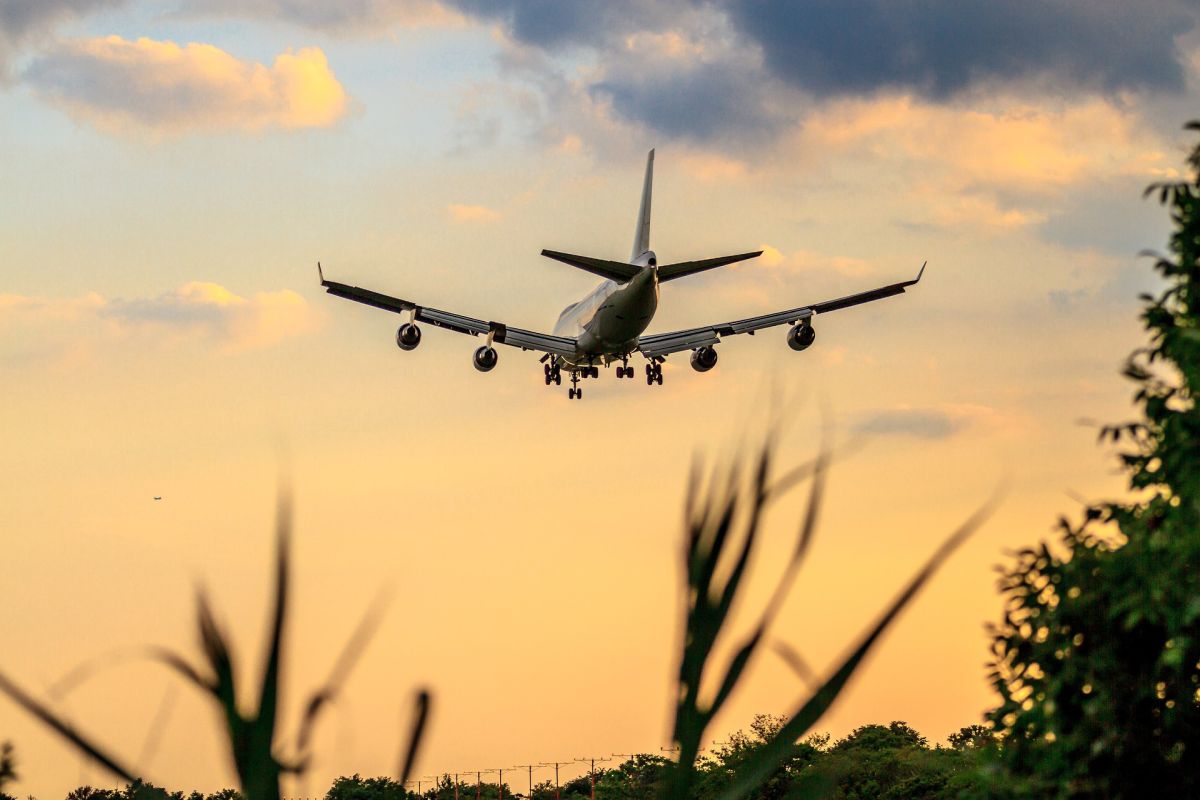 The airline industry is expected to lose $84.3 billion in 2020, the International Air Transport Association (IATA) said on Tuesday while giving its financial outlook for global air transport.

According to IATA, the biggest driver of industry losses was the drop in passenger demand as international borders closed and countries locked down to prevent the spread of the Covid-19 virus.

“By comparison, airlines lost $31 billion with the Global Financial Crisis and oil price spike in 2008 and 2009. There is no comparison for the dimension of this crisis,” said Alexandre de Juniac, IATA’s Director General and CEO, during a media briefing.

Quarantine must be avoided 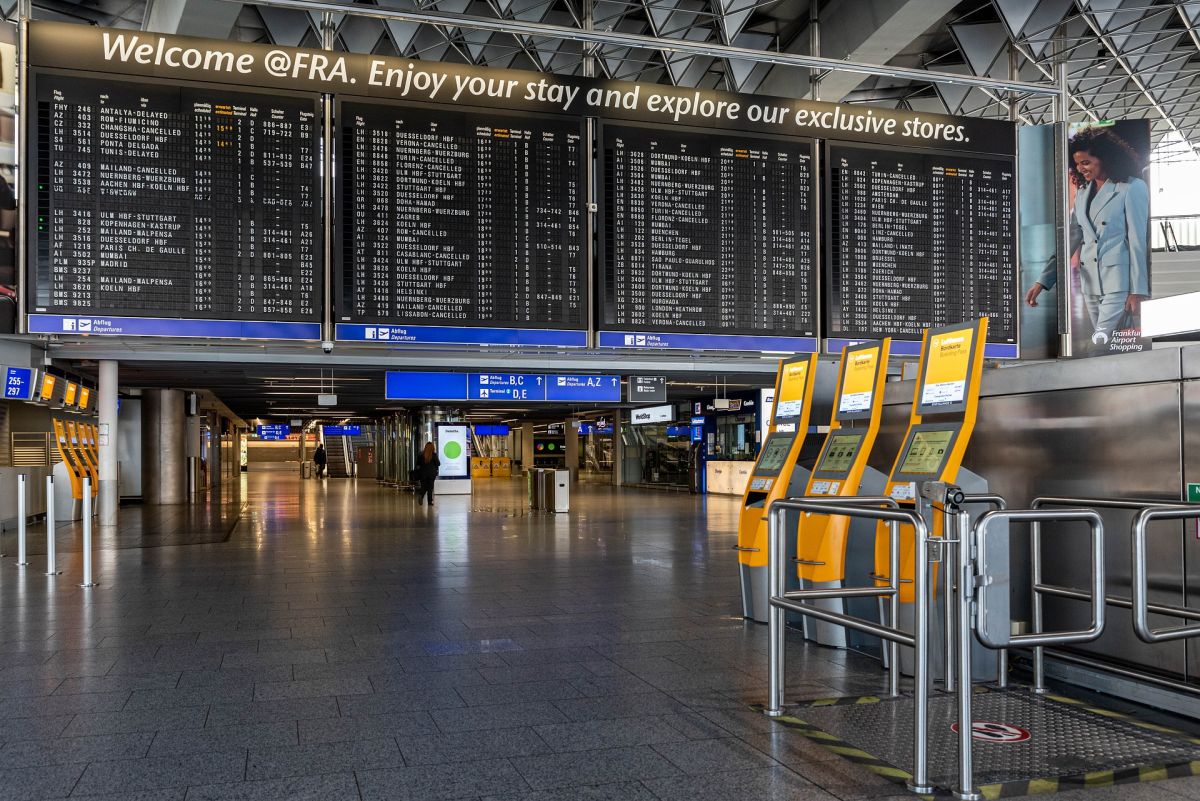 IATA’s CEO also referred to the need to avoid quarantine during the restart of travel and underlined the critical importance of governments and industry working together to implement the ICAO guidelines.

“This layered approach should give governments the confidence to re-open borders without quarantine measures… Ιf quarantine is introduced, economies are effectively kept in lockdown for the purposes of travel. Over 80 percent of travelers tell us that if quarantine is imposed, they won’t travel,” de Juniac said.

“We are encouraged to see the very fast developments in accurate mass testing capabilities for Covid-19. As confidence in testing grows, we see the potential for it to play a pivotal role in keeping borders open without quarantine,” he added.

Moreover, de Juniac said that the airline industry emerging from the coronavirus crisis will have much more debt.

“Vital financial relief measures by governments have kept airlines from going bankrupt but have ballooned debt by $120 billion to $550 billion,” he said, adding that further relief measures should be focused on helping airlines to generate more working capital and stimulating demand rather than further expanding debt levels.