Greek Summer is a State of Mind: New Tourism Campaign for Greece

“Greek Summer is a state of mind… This year, enjoy your Greek summer wherever you are…” is the message of Greece’s new tourism campaign that will be sent out to the world this year, following the Covid-19 crisis.

The new campaign was presented on Thursday at the Cine Aegli open air cinema in Athens by the Tourism Ministry and Marketing Greece, a private marketing company for the promotion of Greek tourism. The highlight of the event was the screening of the campaign’s new video to an audience that included Greek Prime Minister Kyriakos Mitsotakis, representatives of tourism bodies, politicians and the media.

According to Marketing Greece CEO Ioanna Dretta, the new campaign is designed to send out a message of optimism and inspire the world to travel to the country whenever possible.

“Through the campaign we aim to create a lasting expectation. To build a new brand and create a desire (for travel) that can be fulfilled for all once the conditions allow it. The Greek summer will always be here,” Dretta said before the video’s screening. 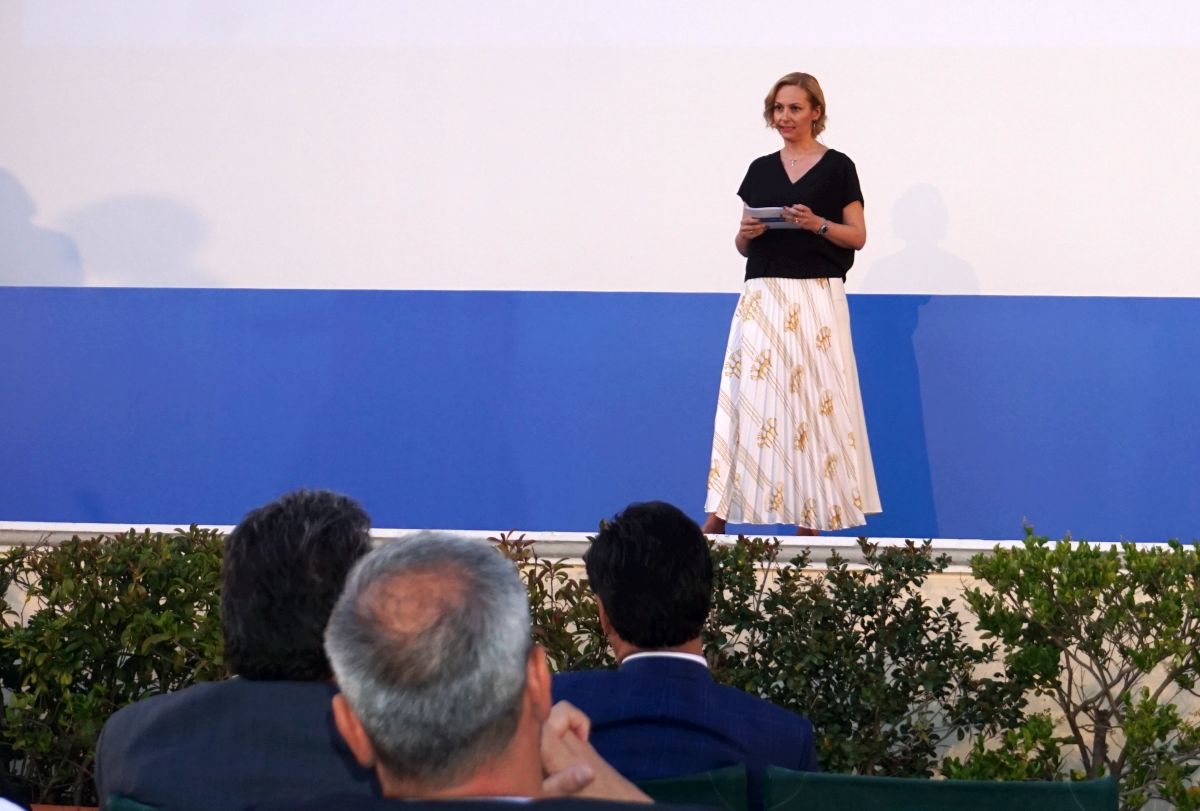 The new campaign aims to inform international travelers of the experience the Greek summer offers, which does not stop at “sun and sea”, but contains something deeper, more true, more humane: the feeling of freedom, happiness and anticipation for the best days to come.

The campaign’s video, which in just 40 seconds highlights this uniqueness of Greece, aims to create a new brand for the country: the Greek Summer. A brand that at this stage urges the world to “experience” Greece from wherever they are, considering that travel is not possible for all at this time. In the long run, the campaign is expected to boost Greece’s popularity and put holidaymakers in the travel mode to visit in the near future.

The campaign was designed and created by Marketing Greece, Thanassis Papathanassiou of Frank and Fame, Steve Vranakis – CCO of the Greek Government, Thomas Varvitsiotis and Elias Tsaousakis, in collaboration with the GNTO and the Tourism Ministry. 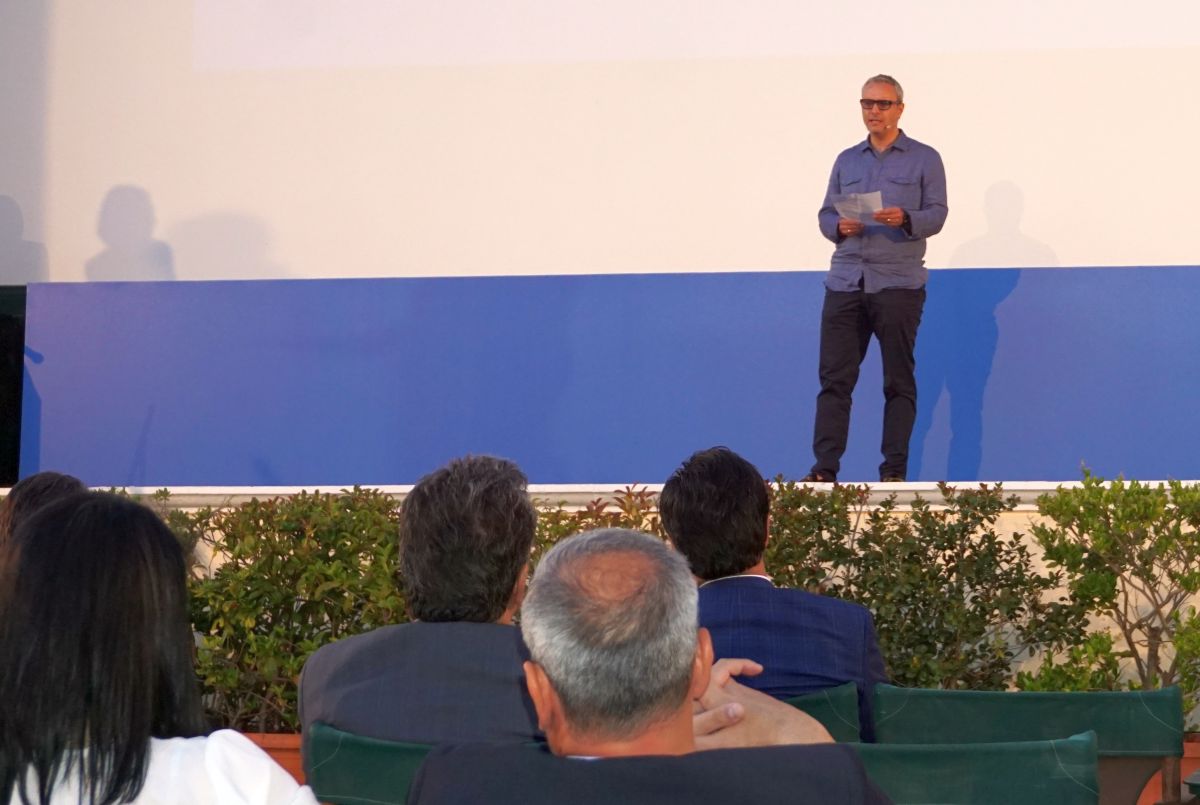 Explaining the idea behind the campaign, Steve Vranakis said that the aim was to produce something creative with a strong message at its core.

“We also believe that this idea can help redefine the seasonality of our industry and extend tourism throughout the rest of the year,” he said.

Moreover, Vranakis sent out a message to the world: “To everyone that will be traveling to Greece in the next weeks and months and until we can see everyone here again soon, we want you all to enjoy your Greek summer, wherever you are… Greek summer is a feeling. Greek summer is a state of mind.” 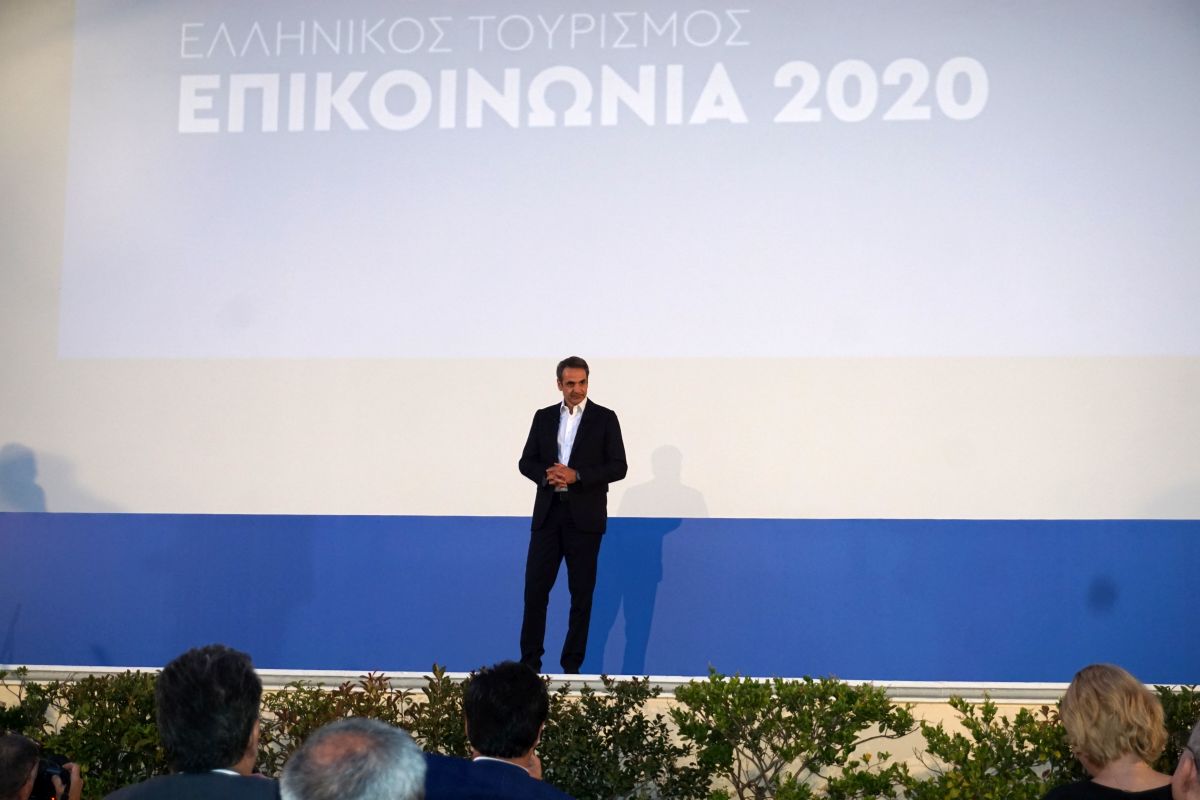 Emphasizing on the message of the campaign, Greek PM Kyriakos Mitsotakis underlined that Greece is not only the sun and the sea, but a “perception” that goes beyond the summer months.

During his speech, the PM highlighted that this year’s message for Greek tourism comes with a long-term focus.

“Τhe goal is for the ‘special feeling’ of the Greek summer to ‘reach’ those who will not be able to visit the country this year… But this is a campaign that not only invests in 2020, but also looks beyond, towards 2021 and 2022,” Mitsotakis said.

Tourism Minister: Health above all 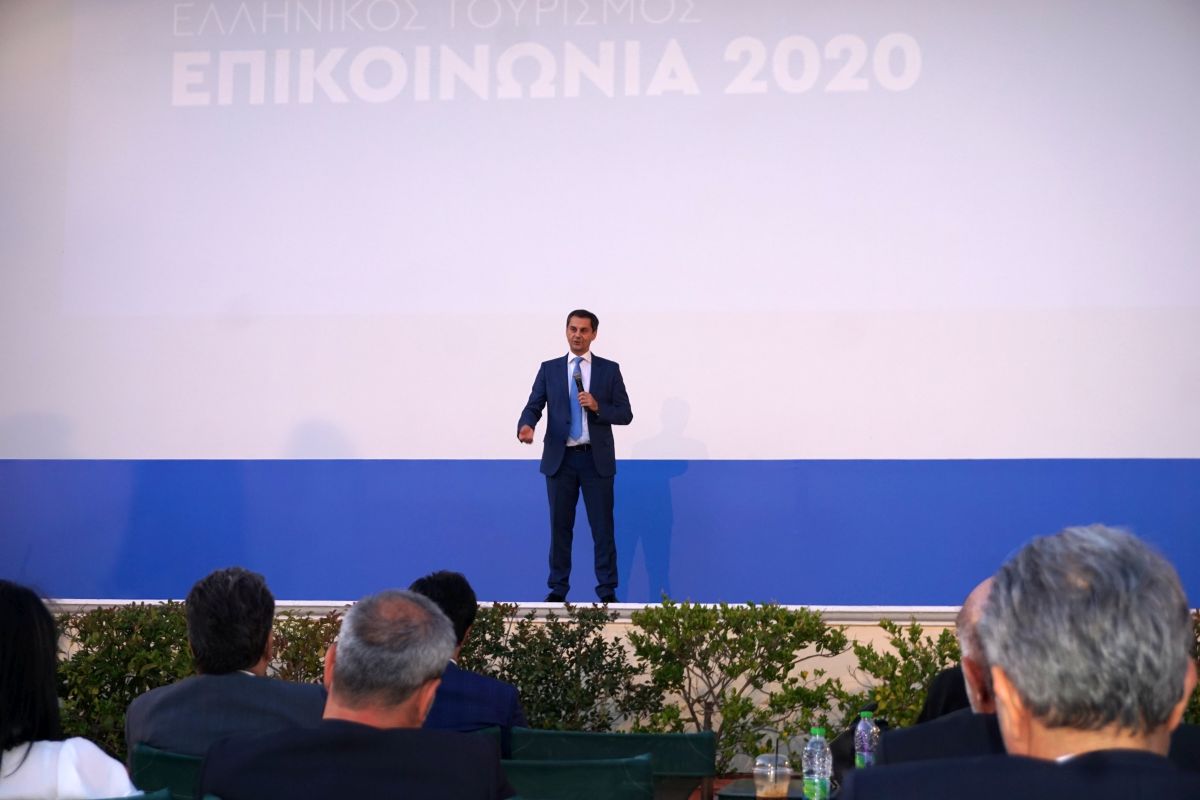 On his part, Greek Tourism Minister Harry Theoharis underlined that Greece will begin to welcome visitors from June 15 in an organized manner, but with health above everything else and based on solid European data regarding safe airports.

“Tourism will open with strict health protocols and enhanced health infrastructure in every destination so that every citizen and tourist has access to care,” he said.

The cost of production of Greece’s tourism campaign for the 2020 season was covered exclusively by Marketing Greece.

The “Greek Summer is a state of mind” campaign has been granted rights free for use by the Tourism Ministry and Greek National Tourism Organisation (GNTO) for the promotion of the country and Greek tourism internationally. The campaign is expected to officially launch soon.

Kriti Hotel in Chania to Open with New Health Protocols