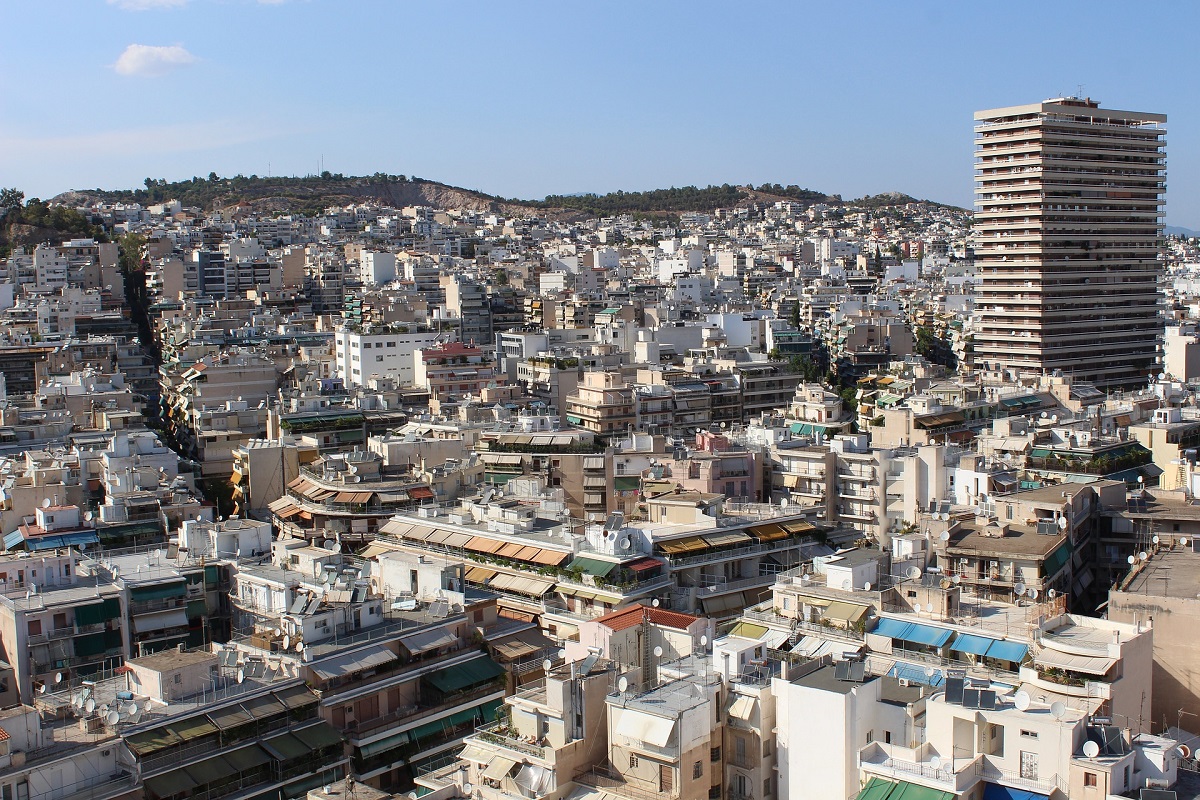 This week, an Athens 1st Instance court rejected a class action suit by apartment owners against a proprietor leasing her property through online rental platforms.

Iefimerida.gr reports that the legal firm representing the case said the court had acknowledged that short-term leases were the “new form” of urban leasing.

“For the first time by Greek standards, the right to rent an apartment through short-term Airbnb leases has been recognized and protected,” the firm said. 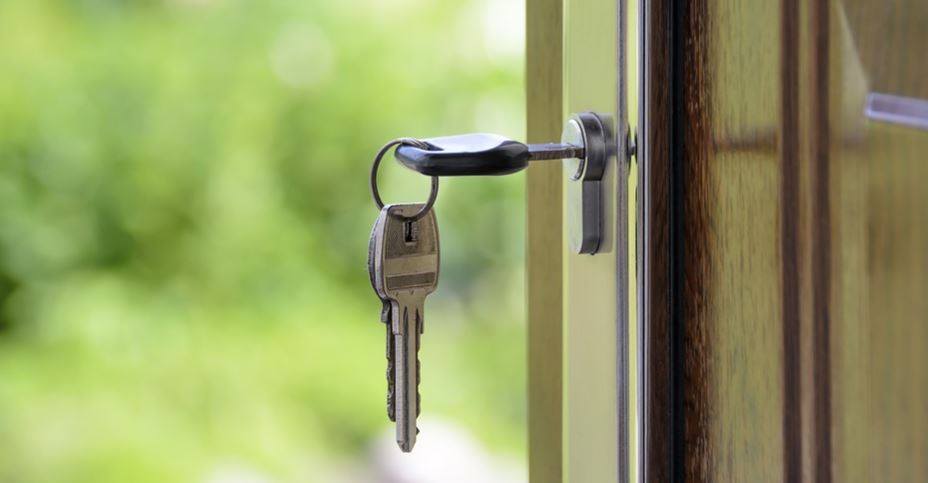 The decision comes after a court in Nafplio banned this week the operation of an Airbnb property belonging to an apartment block in the popular tourist town.

As reported by GTP Headlines on Monday, the decision may serve as a precedent paving the way for similar class action suits involving property owners in residential apartment blocks who do not want their buildings to serve as tourist accommodation.

Quick to comment, the Hellenic Property Federation (POMIDA) said the Nafplio decision concerned “professional and hotel-style use and not general short-term leases.

“The courts must decide on a framework. That’s what is missing in the short-term leasing market. The tourism sector is demanding regulation, not in order to ban activity, but to integrate it properly into our tourism product,” said Greek Tourism Confederation President Yiannis Retsos via his twitter account. 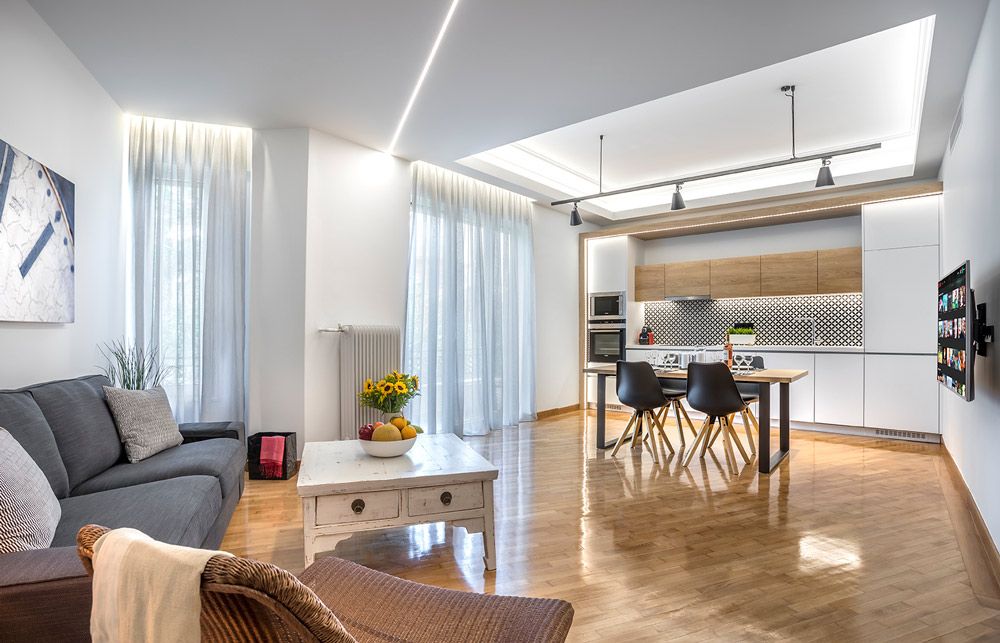 “[The court] weighed the disadvantages and the advantages and found the later to be more. So we all have to accept this new form of short-term leasing, which has saved thousands of people, breathed life into hundreds of neighborhoods and local communities, and opened thousands of new jobs,” said Theodora Dima, the president of the Greek Association of Sharing Economy (SODIA), which works closely with POMIDA.

Dima went on to stress that besides serving as a lifeline for hundreds of struggling Greeks, short-term rentals have been “keeping the ‘young minds’ at home “because this activity concerns the new generation, the generation of technology”. She added that it was vital in this new reality to “develop a social housing policy”, which is currently non-existent.

According to recent findings, Airbnb-style practices generated some 1.15 billion euros in over the June 2018-May 2019 period.

Greece Prepares for Transition to Green Economy with Incentives