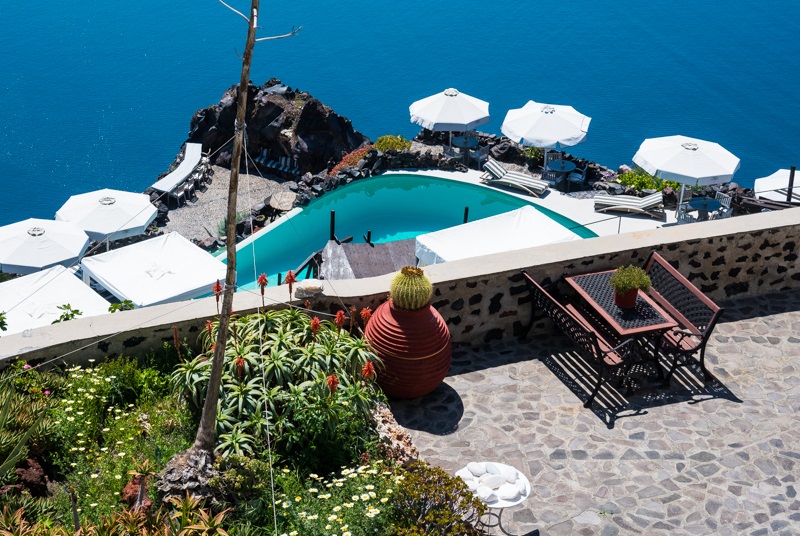 Short-term rentals for hospitality purposes generated 1.15 billion euros in revenues in Greece, over the June 2018-May 2019 period, according to SETE Intelligence (INSETE), the research department of the Greek Tourism Confederation (SETE).

More specifically, in the 12-month period, 170,542 properties in Greece, were leased out via home-sharing platforms Airbnb and HomeΑway, 137,484, or 81 percent, of which for at least one time.

Based on data provided by AirDNA, INSETE’s report found that 121,287 were independent properties, with the remaining 16,197 part of larger property. 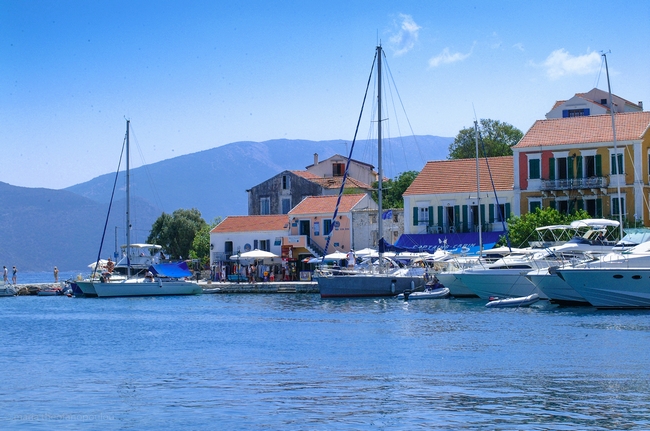 The highest occupancy levels, at 62 percent, were recorded on Santorini, followed by Athens at 60 percent, and Kefalonia at 59 percent. Average rates on Santorini came to 341 euros, while on Mykonos at 496 euros.

The average going rate for short-term accommodation in Athens, and despite the high demand, came to 66 euros, and to 45 euros in Thessaloniki.

The highest annual revenue from a short-term Airbnb-style rental was recorded on Santorini at 31,734 euros, followed by a property on Mykonos which generated 27,263 euros in a year.

According to INSETE, the short-term rental market in Greece needs to be regulated immediately as it is creating unfair competition for the country’s hospitality sector and driving long-term property prices up.