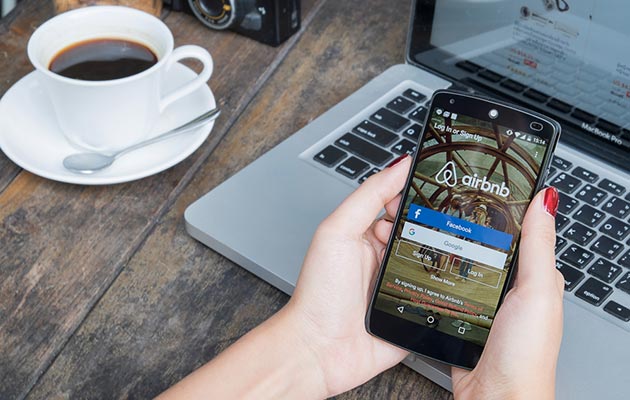 In the midst of an ongoing attack against home sharing practices, the recently established Greek Association of Sharing Economy (SODIA) underlines the lifesaving role home rentals (Airbnb-style rentals) have played for struggling middle class Greeks who were hit down by the economic crisis.

Indicatively, citing Grant Thornton data, the president of the association, Theodora Dima, stresses the importance of the activity which has multiplier benefits not only for those directly involved but also for neighborhoods, businesses, and local communities.

Dima goes on to note that abandoned inner-city areas, such as Vathi Square, Kypseli, and Metaxourgeio, among others, have now come back to life, with shops opening up one after the other to cater to the needs of visitors staying in Airbnb-style accommodation. 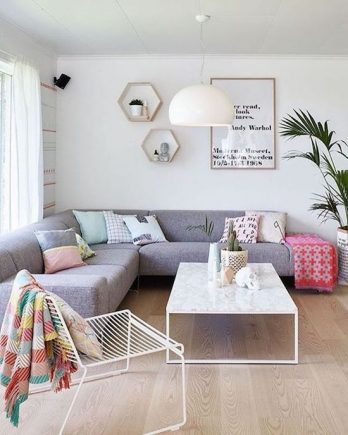 At the same time, she underlines, although hoteliers are claiming short-term rentals have taken a large share of the hospitality pie, their turnover increased in 2018.

In Athens alone, according to GBR Consulting, Q3 revenue per available room (RevPAR) grew by 7.2 percent against a year ago, and by 10.7 percent on an annual basis, attracting new hotel investments in the meantime.

“It’s unfair to target short-term rental activity at a time when surveys have found it has created a new wave of incoming tourists who can also choose hotel rooms since they too are available on the same platforms as short-term rentals,” said Dima.

In terms of numbers, meanwhile, according to AirDNA data, homes up for short term rent decreased in the last quarter of 2018 in the wider Athens area from 8,350 to 7,480, with the average daily rate also on the decline.