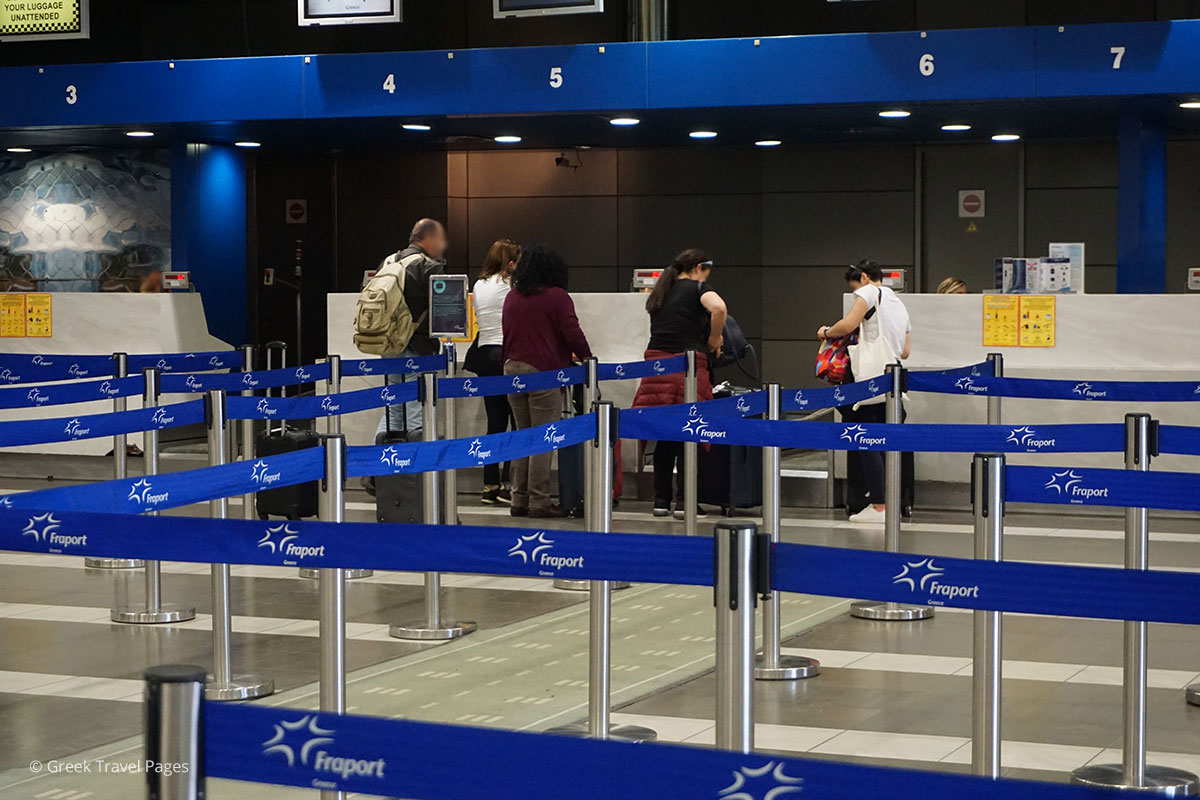 The regional airports of Thessaloniki, Corfu, Kos, Mykonos and Santorini are last on Fraport Greece’s list of works to be completed with the company saying that it has completed 80 percent of its investment program.

More specifically, as reported in Metaforespress.gr, upgrade works at nine out of the 14 regional airports managed by Fraport have been completed, adding that the facility on Lesvos is awaiting licensing for the road network leading to the airport, while Rhodes is set to receive certification in the coming period.

According to Fraport’s 415-million-euro investment plan, five new terminals will have to be completed at the Thessaloniki, Corfu, Kefalonia, Kos and Mytilene facilities by 2021.

Under the 40-year concession deal, the company is also required to fully refurbish all runways (take-off and landing), enhance infrastructure and operations, including increasing the number of check-in stations by 28 percent, security points by 47 percent to 84, the number of gates by 30 percent to 147, and aircraft gates by 23 percent to 150 at all 14 airports it manages. 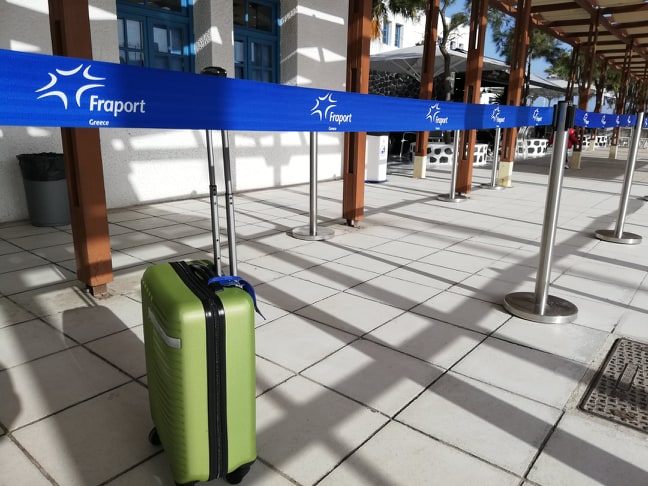 Passenger traffic at the 14 airports for the January-October 2019 period increased by 1 percent to 28.72 million, with the number of flights up by 0.9 percent in the same period.

Alexander Zinell, CEO Fraport Greece, expressed his satisfaction with the progress of works and the implementation of the company’s strategy during the 7th Airport Chief Executives’ Symposium (ACES) held in Athens last week.