Fraport Steps in as Manager at 14 Greek Airports 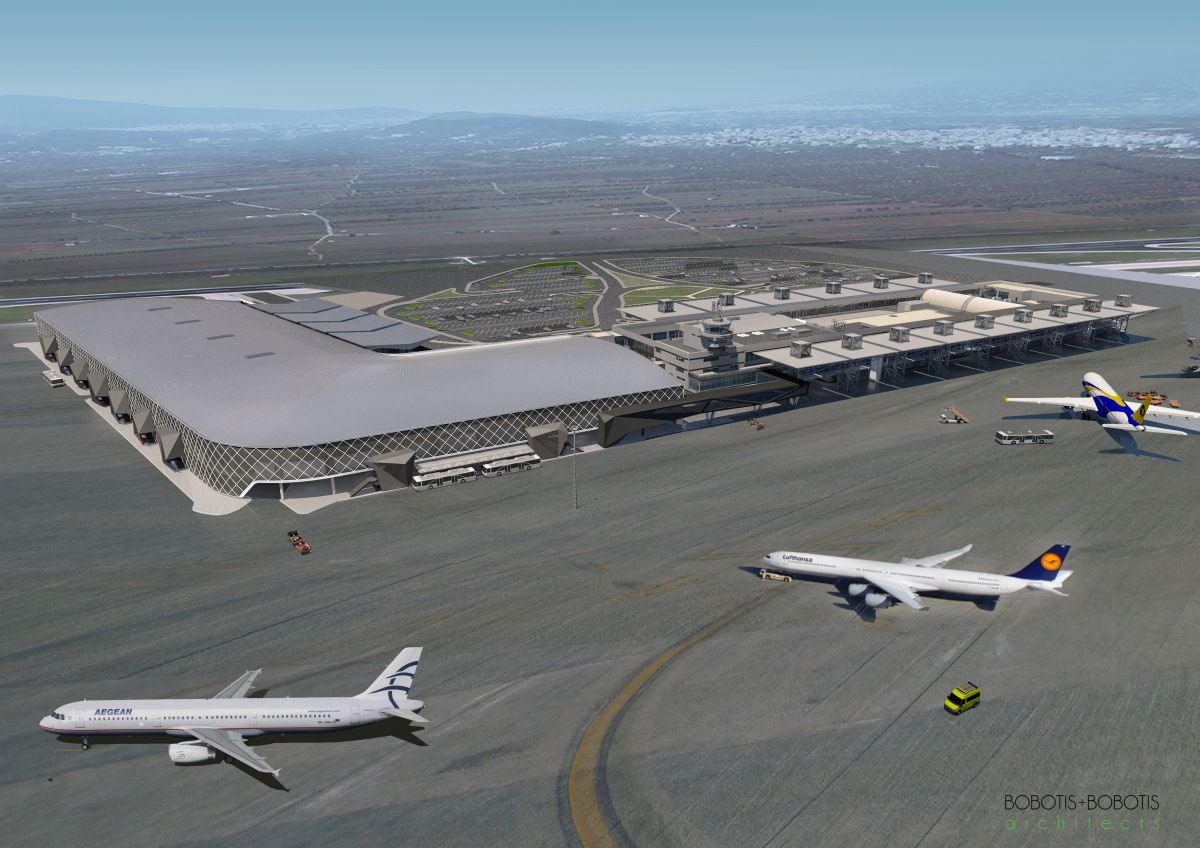 Fraport Greece is finally taking over the 40-year management of 14 regional airports across Greece in one of the country’s largest privatization operations to be completed today, April 11.

Made up of German airport operator Fraport and Greece’s Copelouzos Group, Fraport Greece will begin renovation and construction works at the said airports. The company entered a 357-million-euro agreement with Intracom’s Intrakat construction company for the overhaul works earlier this month.

Last month, a consortium of financial institutions agreed to lend Fraport Greece approximately 1 billion euros for the concession of the airports.

Fraport Greece will be operating out of its headquarters in Kalogreza. Works are expected to begin from Kos airport aiming in the meantime to make Thessaloniki’s Macedonia Airport the company’s flagship.

The concession has come to 1.2 billion euros with 400 million euros set to go to revamp projects in the first 48 months.

The airports at the 14 regions across Greece include three mainland gateways (Thessaloniki, Aktion, and Kavala) and 11 airports on Greek islands (Chania on Crete, Kefalonia, Kos, Mykonos, Lesvos, Rhodes, Samos, Santorini, Skiathos and Zakynthos).