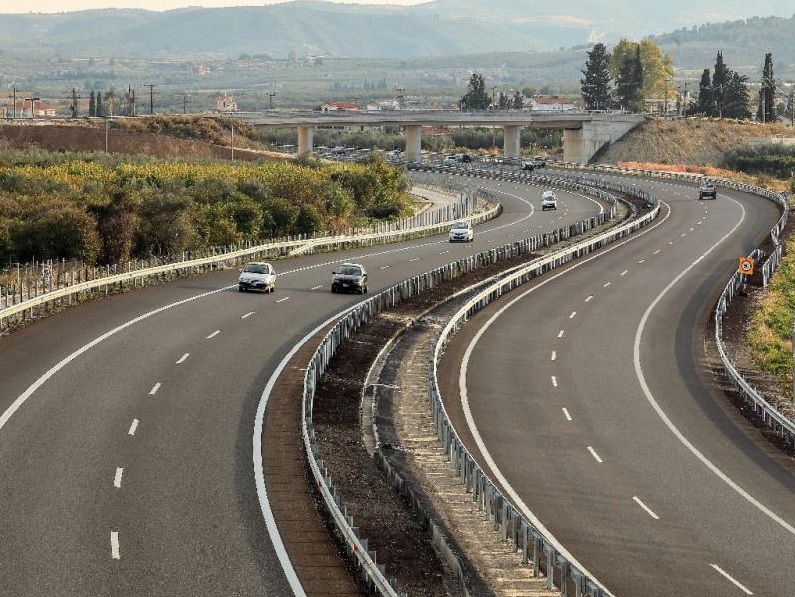 One of the most tedious journeys – from Athens to Patra – will, starting today, take an hour and 40 minutes following the opening of the new Olympia Odos motorway.

”We have shown that the way to complete projects is to have a government in place aiming to protect the public interest,’’ Tsipras said, adding that ”it is a great project for Patra, the Peloponnese and western Greece; a project that was unthinkable before the tough negotiations with licensees and constructors’’.

There are 12 new tunnels across the Corinth-Patra motorway. The PM also added that the overhaul of the Athens-Patra suburban railway was in the pipeline.

“We are handing over an integrated functional highway,” said Olympia Odos CEO Panagiotis Papanicolas, who described the previous roadway as one of the ”worst highways in Europe’’.

Revisions to Greece Shoreline Use Law

Fraport Steps in as Manager at 14 Greek Airports