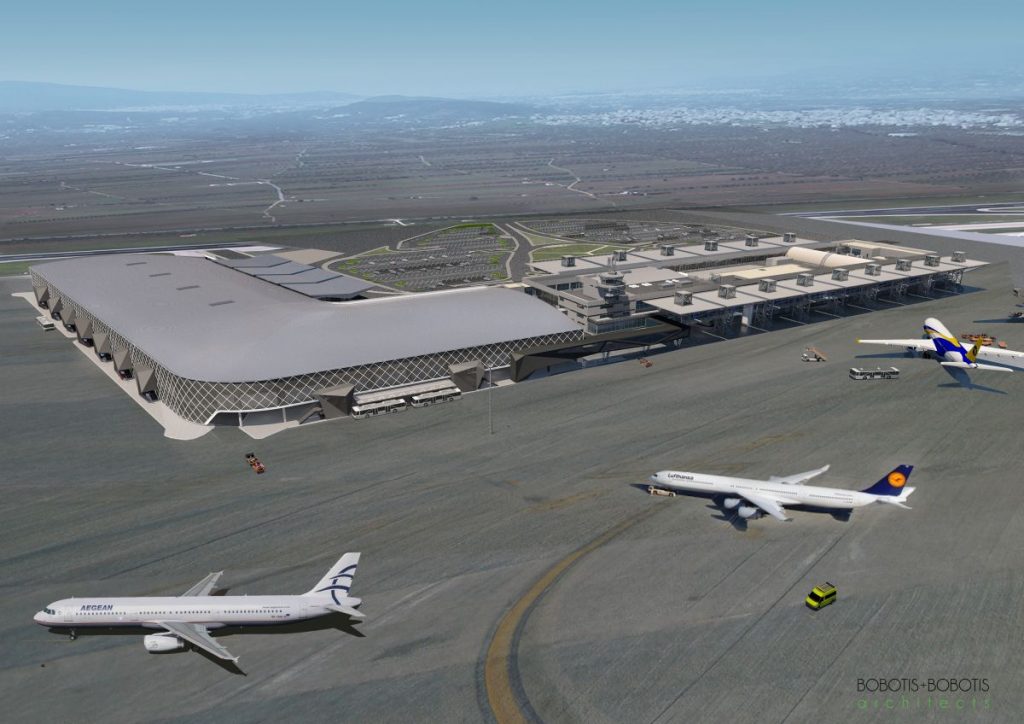 A consortium of financial institutions will lend Fraport Greece approximately 1 billion euros for the 40-year concession of 14 airports across the country.

“Together with the equity injected by our shareholders, the proceeds of the loans will help funding the upfront payment and the four-year airport rehabilitation program. The successful financing of this complex project is a clear signal regarding the prospects of the Greek economy and the confidence in our company and the reliability of our shareholders Fraport AG and Copelouzos Group,” Zinell said and added: ”The Hellenic Republic has entrusted us with 14 airports across the country, most of them gateways to thriving tourist destinations. We are proud to play a significant role in the future development of these destinations and in support the country’s tourist industry.”

Fraport Greece is a joint venture of Fraport AG Frankfurt and the Copelouzos Group. The managing entity is paying 1.234 billion euros — the biggest concession fee ever — to the Greek assets agency. 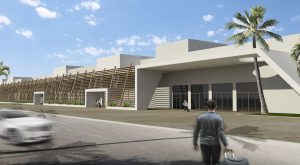 The deal includes the modernization and upgrade of airport infrastructure. In this direction, Fraport Greece has pledged to invest at least 400 million euros in the first four years in construction works for the development of the airports that will stimulate tourism industry growth. Total infrastructure investments are set to exceed 1.4 billion euros and apply to the airports of Aktion, Chania (Crete), Kavala, Kefalonia, Kerkyra (Corfu), Kos, Mytilini (Lesvos), Mykonos, Rhodes, Samos, Santorini, Skiathos, Thessaloniki and Zakynthos, which combined served some 25.2 million passengers in 2016.

“Modern infrastructure will play a crucial role in supporting Greece’s economic recovery. This requires sustained investment to ensure that it achieves its full potential to create jobs and spur growth,’’ said European Commissioner for Economic and Financial Affairs, Pierre Moscovici.

‘’This agreement, with the support of the Commission, succeeds in mobilizing private investment to finance upgrades to growth-enabling infrastructure that will support, for example, tourism and mobility. This is a prime example of the type of investments the European Commission is committed to support, as they bring growth and development.”