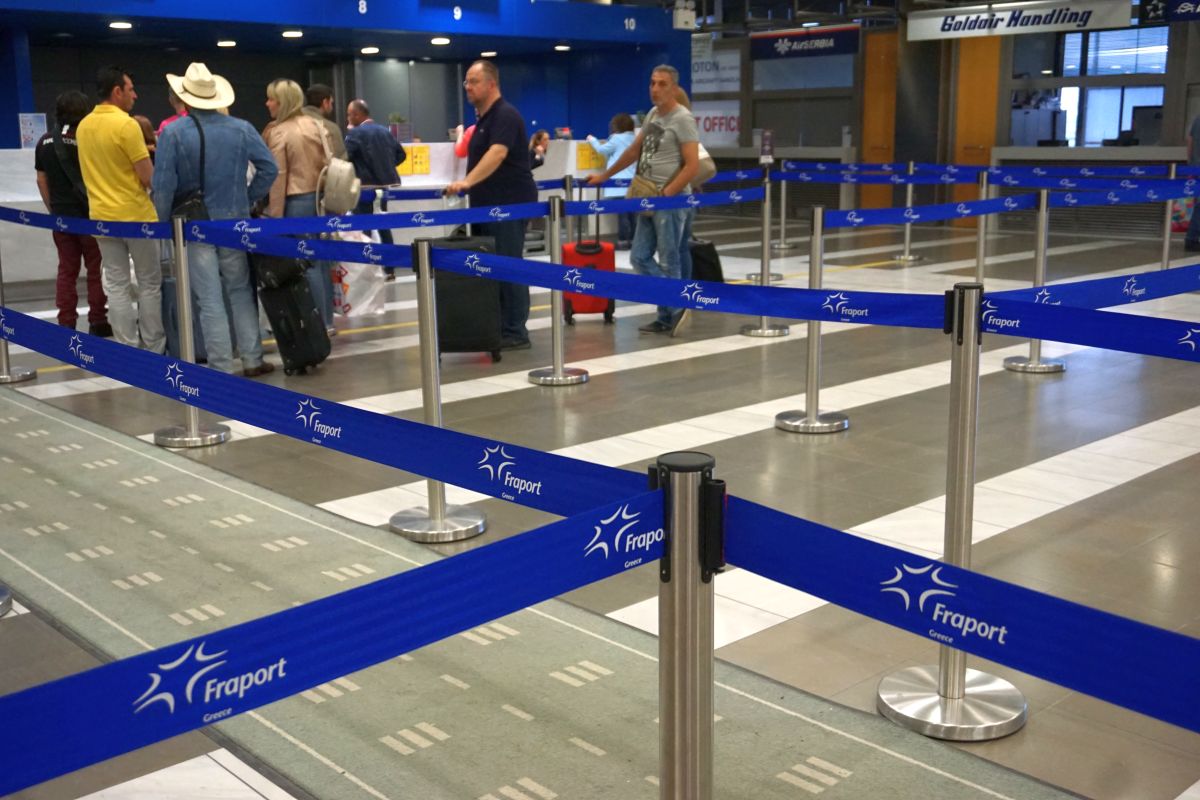 Approximately 13 million passengers are going through the 14 regional airports managed by Fraport Greece every year, while the number is expected to exceed 35 million once infrastructure upgrade works are completed, according to the company’s CEO Alexader Zinell.

“Once works are completed, our facilities will handle 35-40 million passengers,” Zinell underlined during a panel discussion under the title, “Planning for growth: Connectivity and infrastructure”, at the Delphi Economic Forum 2019, which was recently held in Delphi, central Greece. 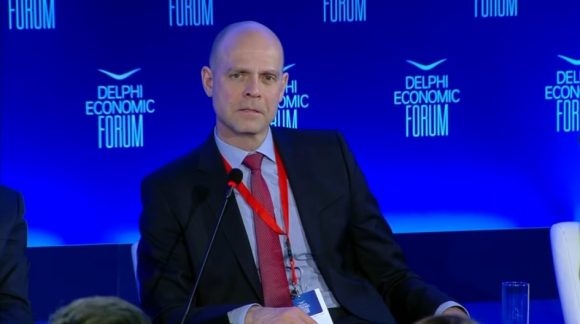 The 400-million-euro investment project includes major revamp works at the airports of Thessaloniki, Aktion, Kavala, Chania on Crete, Corfu, Kefalonia, Kos, Mykonos, Lesvos, Rhodes, Samos, Santorini, Skiathos and Zakynthos, with the aim improve the travel experience and contribute to the extension of the tourism season for each destination.

“Airport infrastructure is critical for connectivity… and also makes sure that one of the strongest sectors of the Greek economy – tourism – works well. And this is actually our mission… We are building for growth,” Zinell said.

Revamp works are currently carried out on the airports’ security and IT systems, runways and navigation facilities among others.

“We are halfway there,” Zinell underlined also adding that three airports were delivered in January – Aktio, Kavala and Chania – while six more will be ready within 2019, and Santorini airport next year. 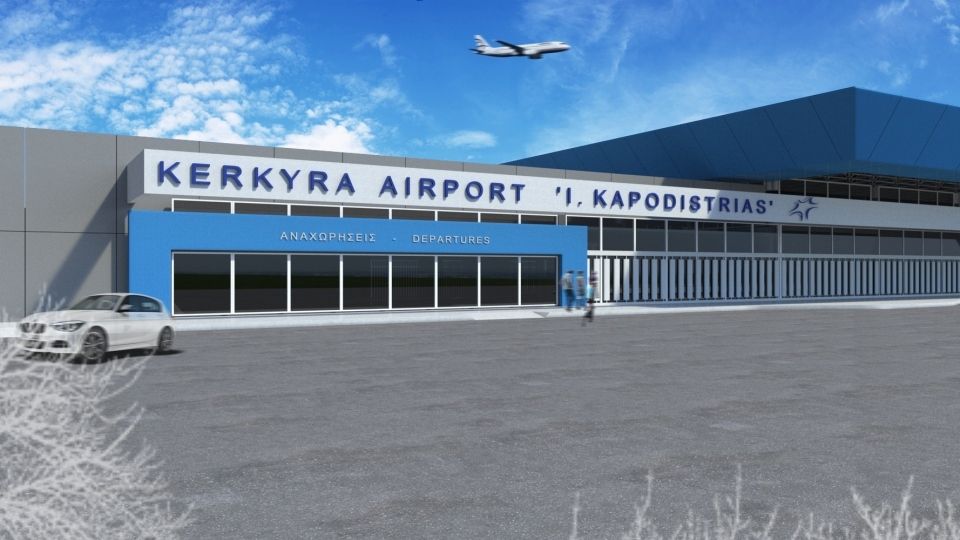 An impression of Corfu (Kerkyra) airport

According to Zinell, Fraport Greece is working with local communities to extend the tourism season, since some regional airports are crowded and some empty during certain periods depending on the holiday season.

During the Delphi Forum, Fraport Greece’s CEO also outlined the company’s airport slot management policy: “We’ve brought transparency in the way airport slots are allocated and how airport capacity is communicated to airlines… We have implement strict rules and the airlines understand that they have to play by the rules,” he said and added that Fraport Greece is also looking into ways to efficiently market its airports and attract airlines. 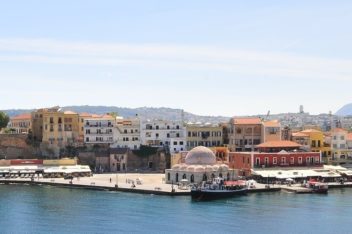 International traffic significantly increased by 26.2 percent, and was mainly driven by a strong rise in arrivals at the airports of Thessaloniki and Chania. Furthermore, domestic traffic was up by 8 percent.

In addition, approximately 1.21 million passengers went through the 14 airports during the first two months of the year, which is up by 12.9 percent compared to the same period last year. This is due to a sharp rise in international arrivals by 24.9 percent.