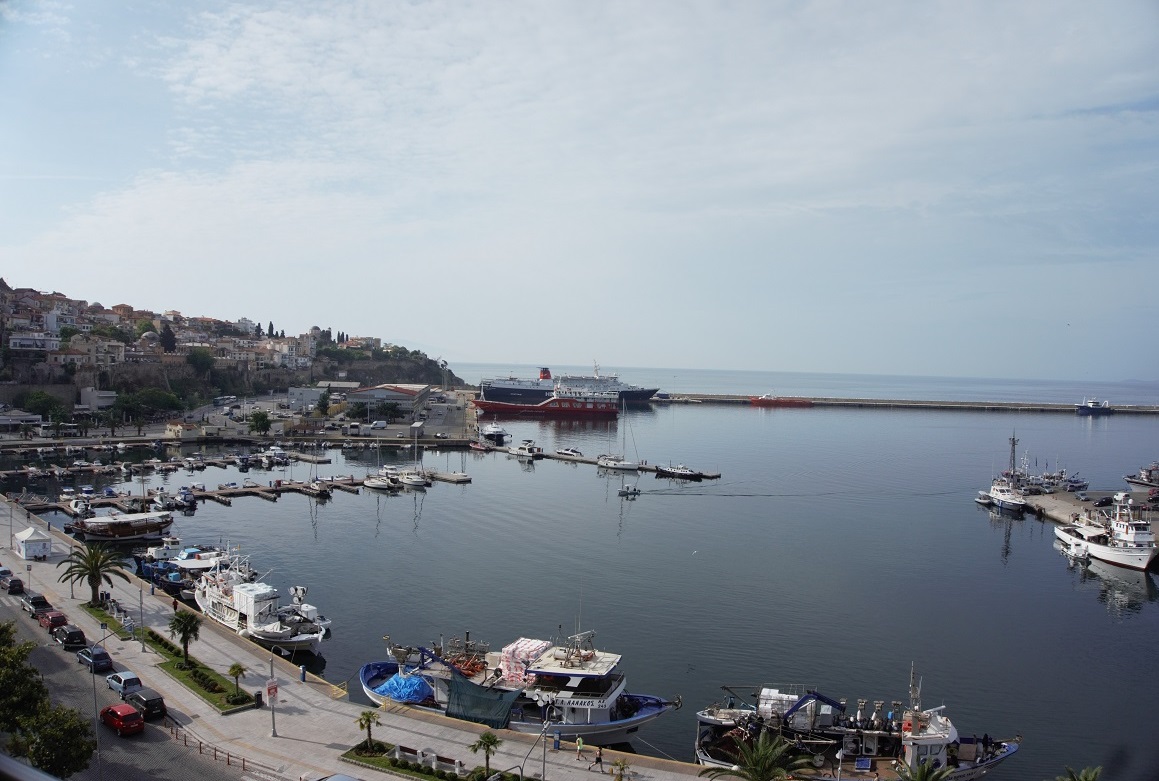 The Greek government said recently that it would be taking measures including revising a relevant legal framework so that procedures for the privatization of 10 state-owned regional ports would begin next year.

More specifically, Greece’s public assets management fund (TAIPED) said separate assessment studies to identify ways to best capitalize on each port would be complete by year’s end paving the way for tenders to be launched in the first months of 2020.

The ports of Rafina, Elefsina, Lavrio, Volos, Patra, Igoumenitsa, Alexandroupolis, Irakleio on Crete, Corfu and Kavala, will be privatized either through partial concession deals or full management schemes. 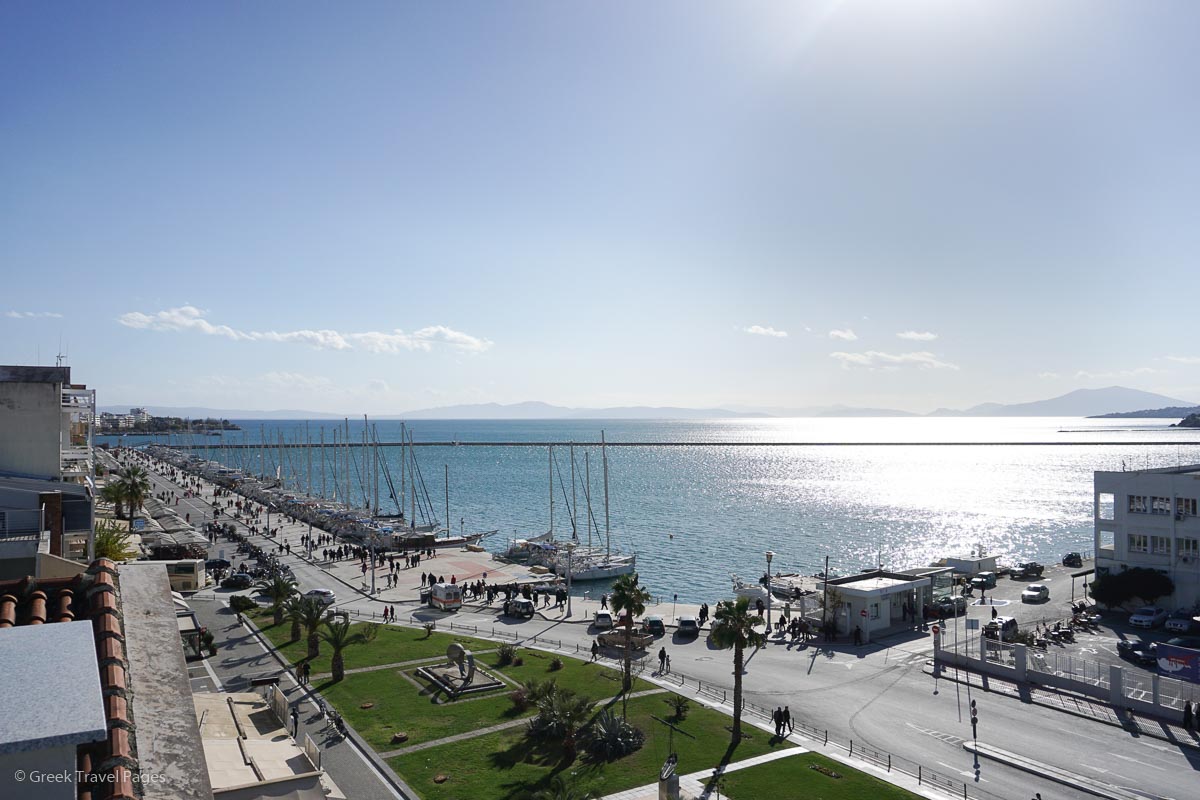 View of Volos Port from the Aegli Hotel.

Greek Shipping Minister Yiannis Plakiotakis reiterated that the government would be implementing a new model for the development of 10 state-owned ports and that separate plans for each port were being be drawn up with the aim of tapping into their individual potential, adding that development of the ports is slated to begin in 2020.

“On our part, we are trying to safeguard the public interest, investment and, of course, jobs,” he said.

First on the list for immediate development are the ports of Alexandroupolis and Kavala, both of which have attracted significant investor interest from Greece and abroad. 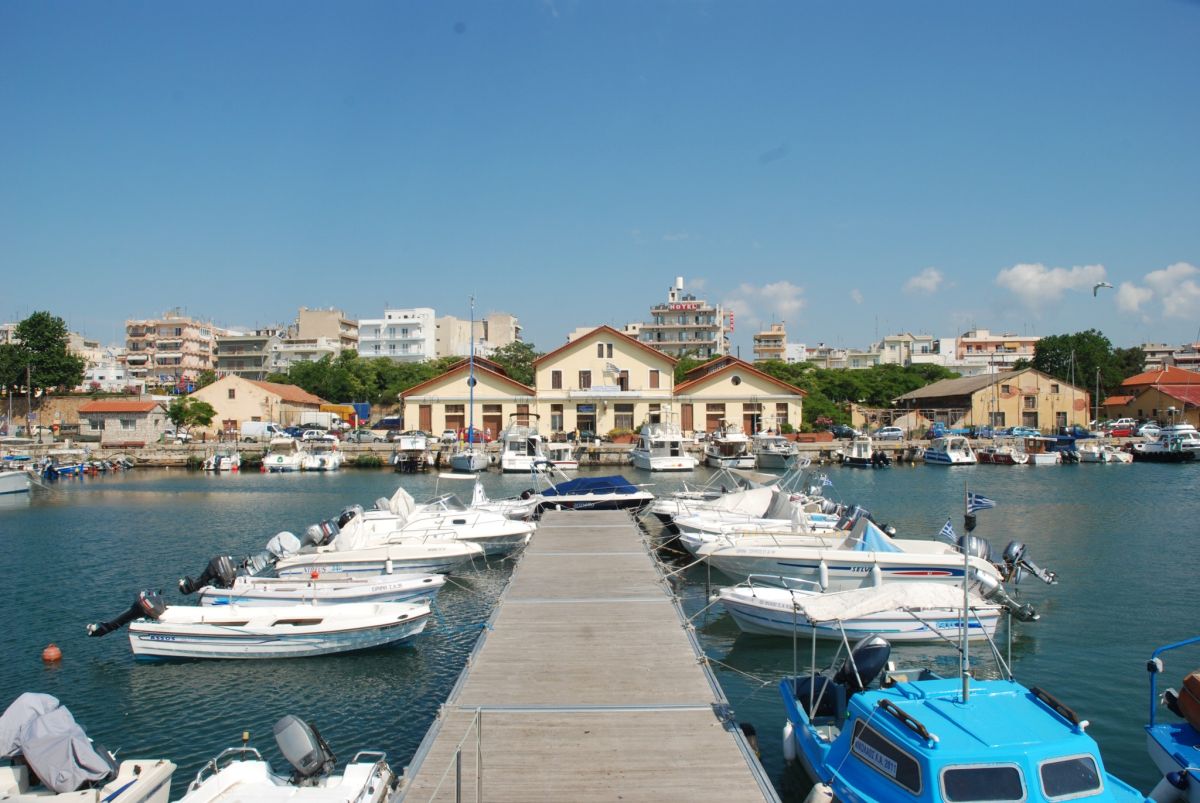 “There is enormous investor interest in our ports, especially by major global port providers, as well as by large companies operating in the cruise and yachting sectors,” said Plakiotakis.

The minister also referred to the port of Patra, which he said, “can be a lever for local, regional and national growth”.

Greece Looks to Improve Visa Processing Due to Rise in Demand