Greece Looks to Improve Visa Processing Due to Rise in Demand 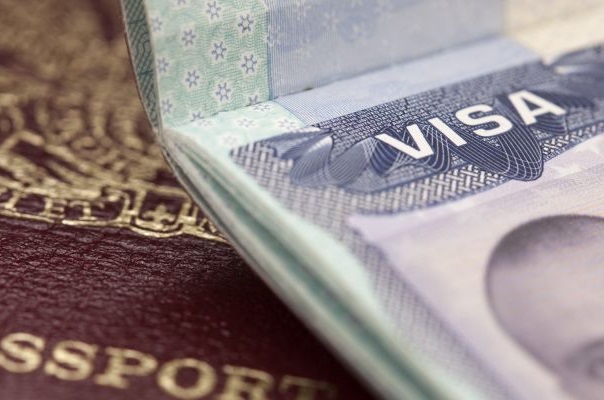 Addressing the increased demand for traveler visas to Greece, mainly from Russia and China, topped the agenda of talks between Tourism Minister Harry Theoharis and Deputy Citizens Protection Minister Lefteris Economou this week.

The two ministers focused on improving and accelerating visa procedures for non-Schengen zone nationals in efforts to facilitate tourist inflows.

Greece is taking measures ahead of an anticipated rise in the number of Chinese travelers, particularly after the launch of direct flights from China announced earlier this year.

The two countries entered a number of deals as part of efforts to strengthen ties. At the same time, the tourism ministry is preparing a strategic plan to reach out to the Chinese market with the aim of bringing some 500,000 Chinese travelers to Greece by 2021. 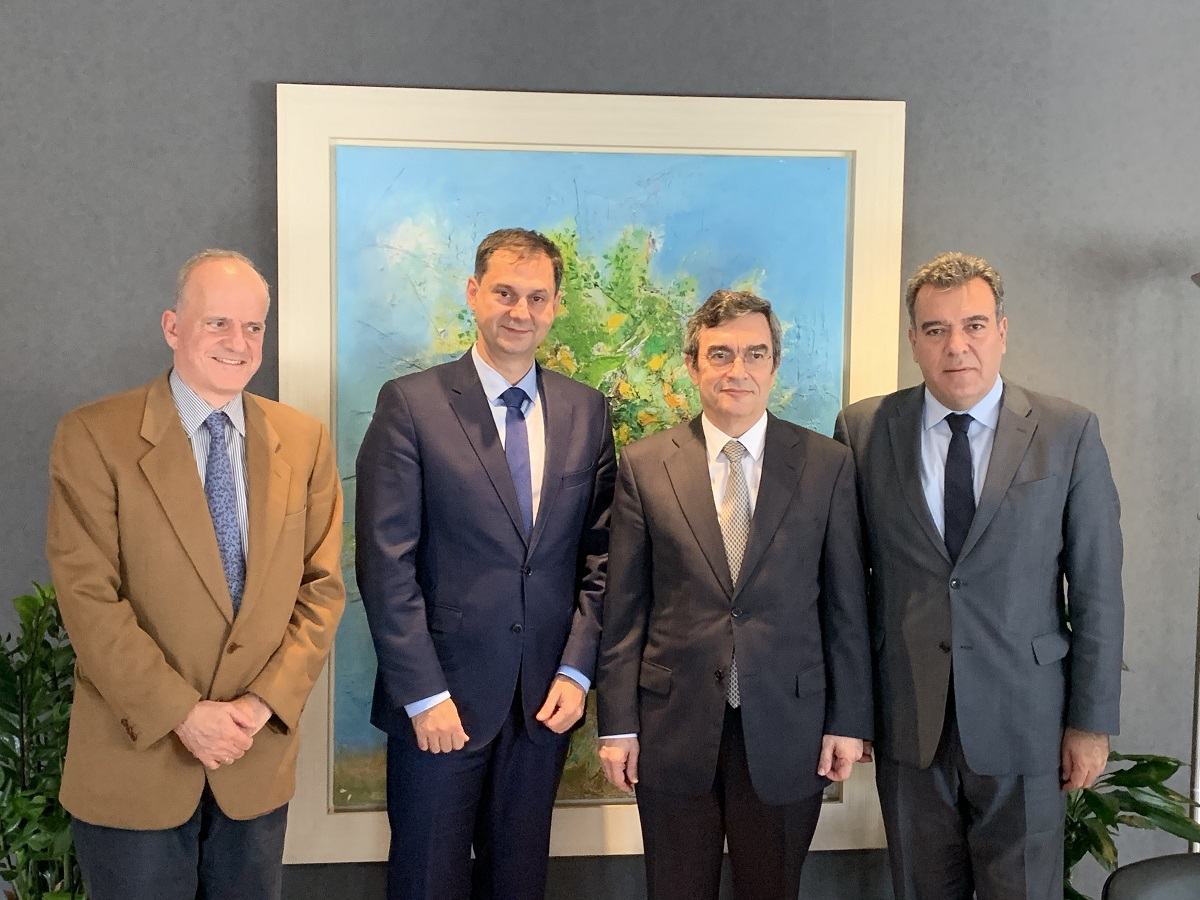 As a first step the ministers agreed to increase staff at consulates in countries where there is high demand for travel to Greece. These include Russia and China.

They also discussed plans to boost the number of employees on the islands, increase the jurisdiction of tourist police and clamp down on illegal tourist guide services.