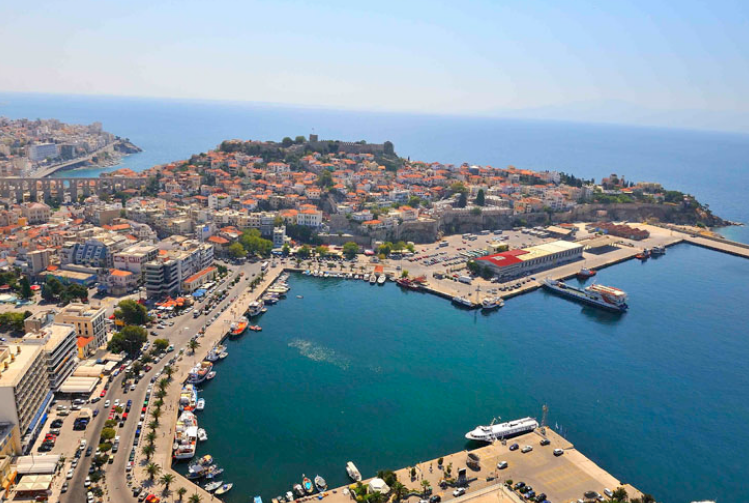 Ten state-owned regional ports across Greece will soon be open to concessionaires wishing to tap into their potential, particularly in view of increasing tourism figures and as part of Greece’s third bailout requirements.

Greece’s public assets management fund (TAIPED) is looking into ways to tap into the ports of Rafina, Elefsina, Lavrio, Volos, Patra, Igoumenitsa, Alexandroupolis, Irakleio on Crete, Corfu and Kavala, which it owns, either through partial concession deals or full management.

The issue was discussed this week during a briefing between TAIPED officials, Shipping Minister Panagiotis Kouroublis and Alternate Shipping and Island Policy Minister Nektarios Santorinios.

“We should try to find ways to capitalize on the 10 port authorities, not to sell these but to proceed with concessions. The examples of the Pireaus Port Authority and in particular of the Thessaloniki Port Authority has demonstrated that partial privatization or sub-concessions can be beneficial for both for the country and the economy,” Santorinios told Praktorieo radio.

The shipping ministry confirmed in a statement that the government’s policy covering port use “foresees a system of sub-contracting in order to avoid the creation of monopolies and to ensure the most suitable investments by concessionaires equipped with the know-how and the will to develop a specific activities”.

According to insiders, the ports of Rafina, Lavrio and Elefsina – all in Attica – are seen as attracting the strongest investor interest in view of Piraeus’ expansion under Cosco’s management. Cosco managers will soon need to distribute activities to other Attica ports to meet with the growing demand. 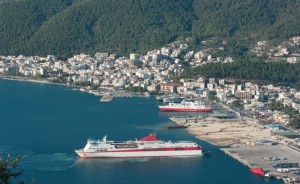 In the meantime, TAIPED conducted surveys to assess each port’s potential and proceed with the necessary actions for use. Study results are expected in the coming days. TAIPED officials have stressed that the further development of the said ports has been limited due to the lack of fresh funds and resultant infrastructure expansion.

Besides the ports of Elefsina, Lavrio and Rafina, interest has been expressed for the ports of Alexandroupolis, Kavala and Igoumenitsa.

In the meantime, TAIPED President Aris Xenofos said during Tuesday’s briefing that all 10 ports were free of loan obligations, were not being subsidized by the state, were fully profitable in 2017 and had five-year business plans in place.