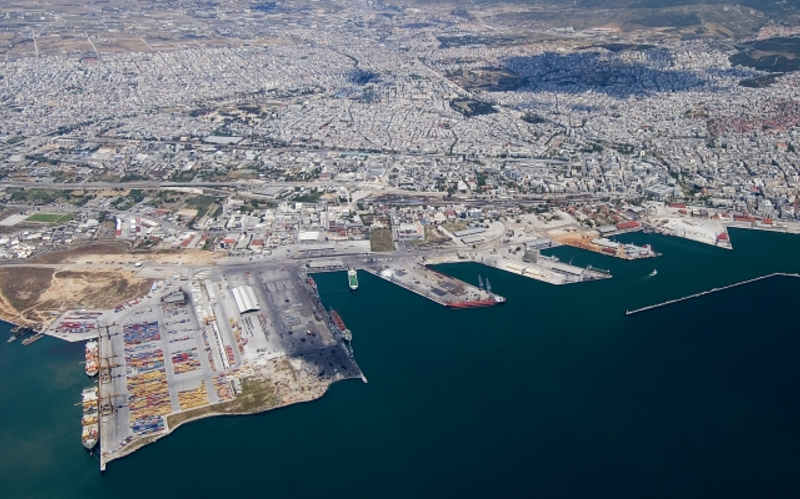 The sale of the Thessaloniki Port Authority (TPA) to a group of companies which won the concession deal through to 2051 with a bid of 231.92 million euros will be completed by mid-September, paving the way for the sale of the Kavala and Alexandroupolis ports in northern Greece, according to Greek daily Naftemporiki.

The consortium – Deutsche Invest Equity Partners GbH-Terminal Link SAS of the CMA-CGM Group and Belterra Investments Ltd – which aims to transform the port into a commercial hub of the Balkans, creating synergies with ports in Bulgaria, Skopje and Romania, as well as tapping into combined transport throughout the transport chain, now holds a 67 percent stake in the TPA.

The TPA’s new managers are aiming to have the necessary infrastructure budgeted at 180 million euros in place within a four-year period including phase 1 with upgrades on mechanical equipment, procedures and management and phase 2 focusing on adapting the port to accommodate larger draft vessels. 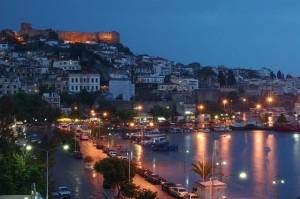 In the meantime, a tender for the management of the port of Alexandroupolis (TPA) in northeastern Greece, is set to be launched in the coming months, the port authority announced earlier this summer. According to the port’s CEO, Christos Doukas, a first competition for the concession of the port’s services are expected next month while a second tender for the development of marine tourism services is expected in three months with interest expressed by Chinese, US, Russian and Arab investors.

Kavala port (photo) is also attracting investor interest. According to Naftemporiki, current management said it was – in collaboration with the Public Assets Management Fund (TAIPED) – examining the concession of three sections of the commercial port Filippos B’ for yachting and cruise travel.