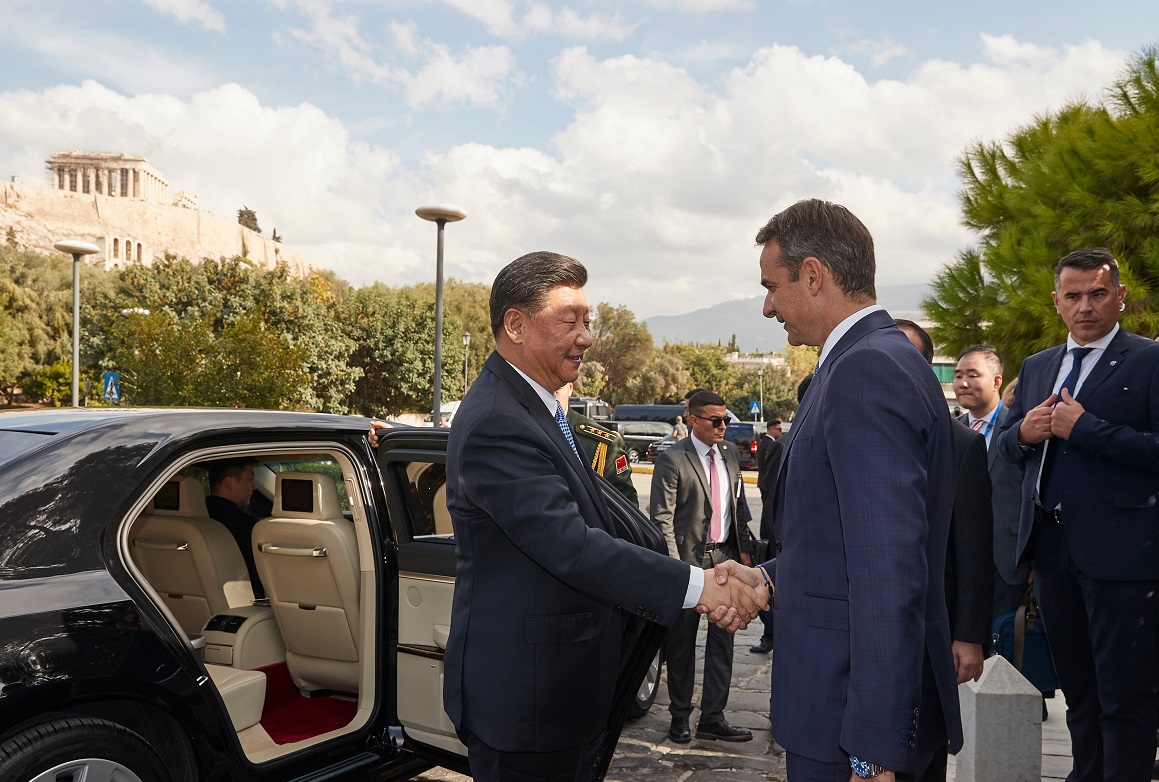 Besides moving swiftly ahead with the master plan for the development of Piraeus port by its Chinese manager Cosco, the opening of Chinese bank branches in Greece, and attracting direct investments, Greece and China have paved the way for strong partnerships in dozens of other areas with the completion of Chinese President Xi Jinping’s visit to Athens this week.

Last week, Greece inked an agreement with Chinese carrier Juneyao Air for direct flights from Shanghai to Athens as of July 2020 with the ultimate goal to bring some 500,000 Chinese travelers to Greece by 2021.

It is noted that Athens is connected with Beijing via Air China flights. 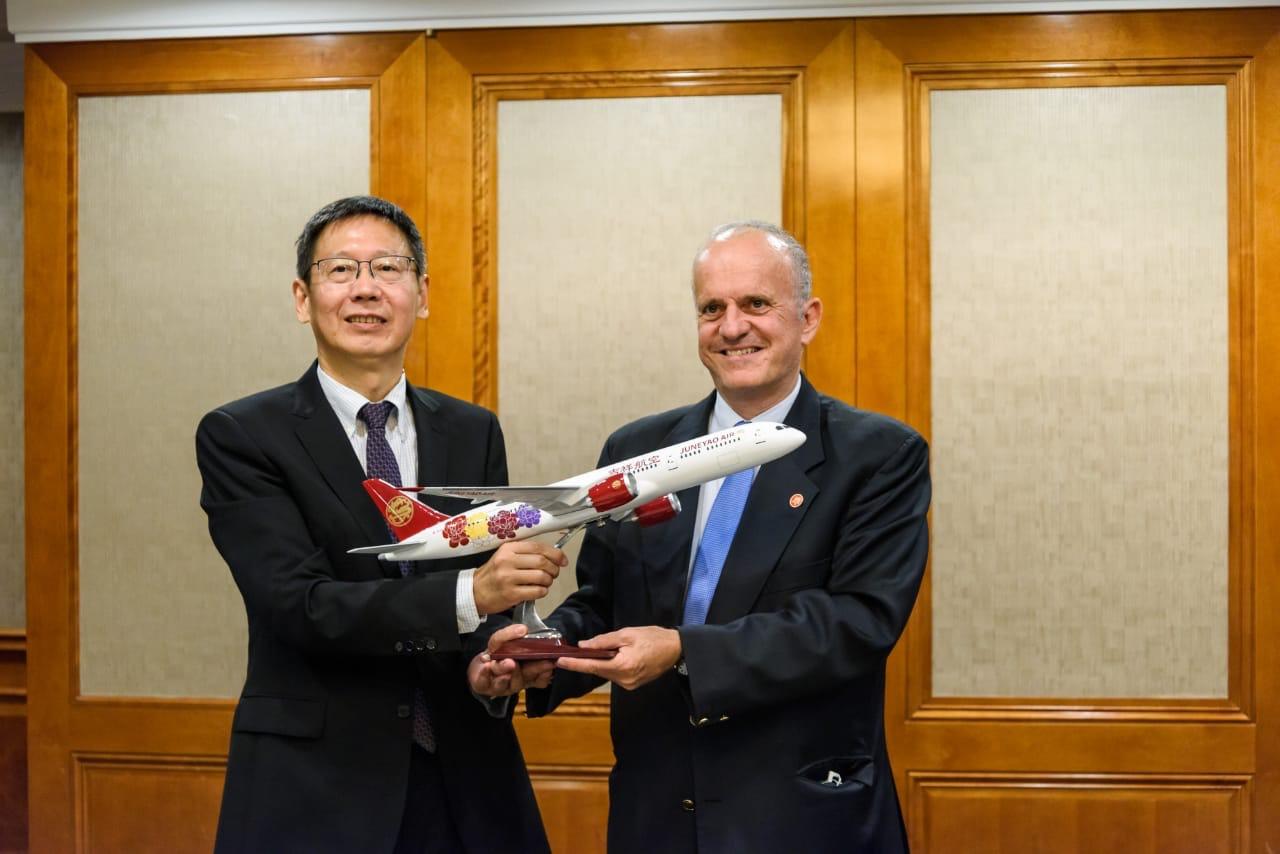 Secretary General for Tourism Konstantinos Loulis and Juneyao Air Co Ltd President and Director Zhao Hong Liang signed an agreement for direct flights from Shanghai to Athens as of July 2020.

Other agreements focused on boosting investment activity between business ventures in both countries. Public Chinese interests are expected to participate in Greek projects, and Greece will increase export activity to China with particular emphasis on PDO products, including the export of saffron.

Additional deals will focus on justice; the exchange of knowhow on issues of broadcasting, television and audio visual media to boost ties in culture and technology; sports, and in particular cooperation between groups representing people with disability; collaboration between universities and cultural institutions in China and Greece.

In this direction, the Aikaterini Laskaridis Foundation will work together with the Chinese Academy of Social Sciences to establish in Greece a Chinese Studies Center.

Under the deals signed this week, China is expected to express interest in Greek energy projects, including the connection of Crete with the mainland grid. 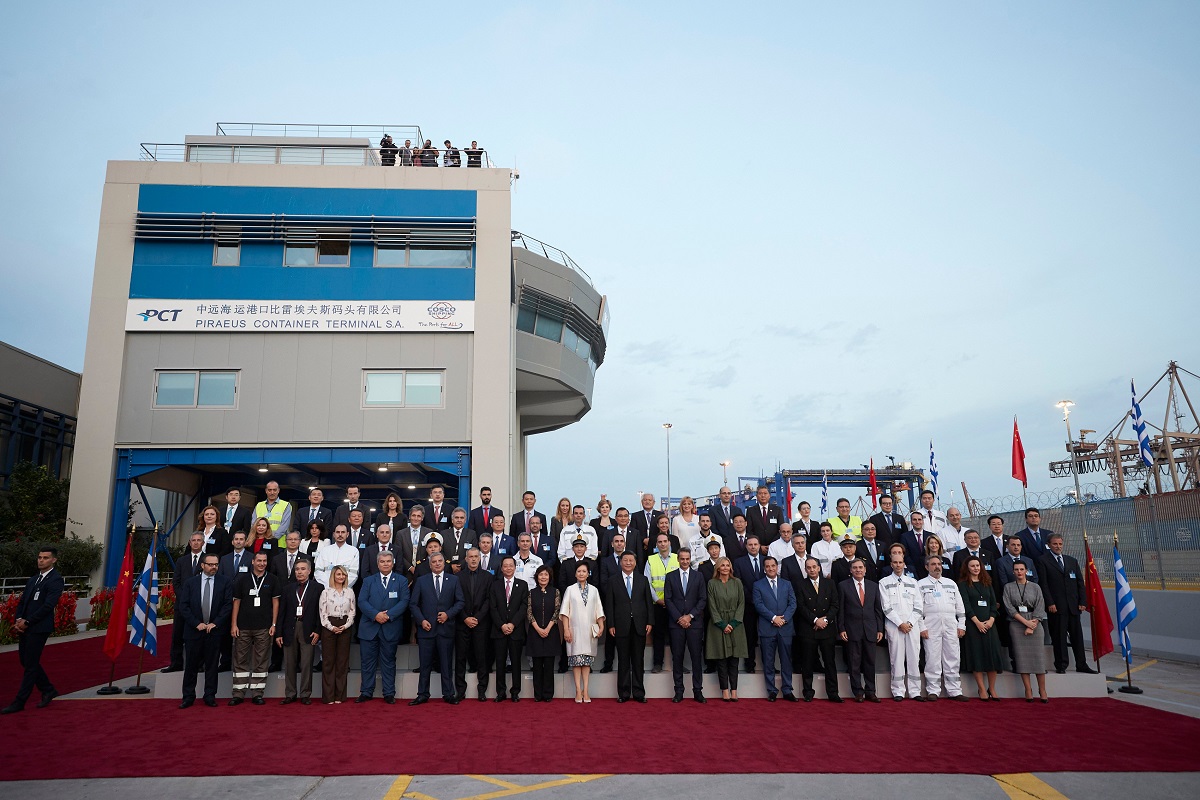 During his Athens visit this week, Xi placed priority on the development of Piraeus Port into one of Europe’s leading container terminals through a series of investments – China’s largest – to be carried out by Cosco. The  Chinese conglomerate’s revised master plan for the port upgrade was approved last month.

Greek Prime Minister Kyriakos Mitsotakis reiterated his government’s commitment to the project during his visit to China earlier this month.

Thomas Cook Germany Goes Down Too